Veuve Clicquot, a story with a woman's name

We are now celebrating the 250th anniversary of Veuve Clicquot, a Maison de Champagne that has set precedents since its creation, and we do so by paying tribute to Barbe-Nicole Ponsardin, who at only 27 years of age became the first woman to take charge of a champagne house and also made it one of the most recognized in the world.

We invite you to learn more about her story. 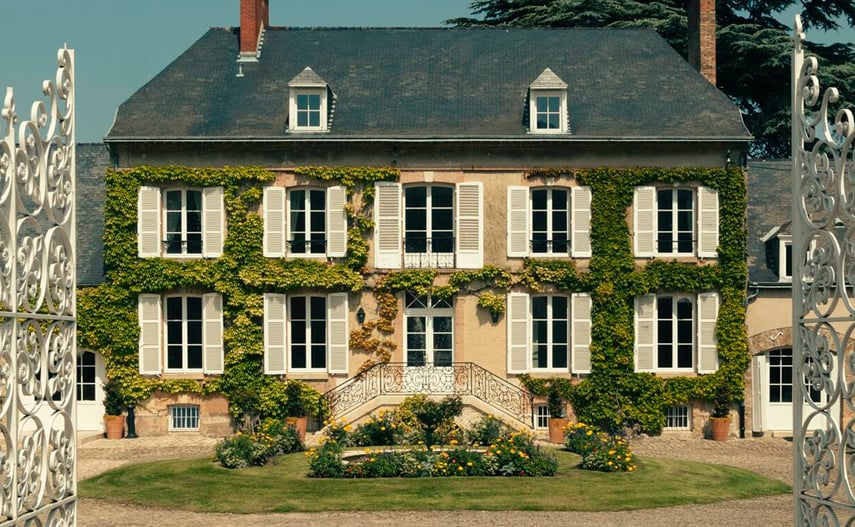 If today the female presence in the world of wines and sparkling wines is still a minority, you can imagine what it must have been like in 1772, when the Clicquot sparkling wine house was founded. This was a time when women did not have an important role in the business world; they were not allowed to work or even have a bank account.

Barbe-Nicole Ponsardin married François Clicquot, the son of the maison’s founder, but he died prematurely in 1805, leaving Barbe-Nicole a widow with a young daughter. Clicquot's widow inherited her husband's sparkling wine business and, thanks to the time she spent in his company, learning and sharing the passion for the production and distribution of champagne, she dared to take over the reins of the company.

Madame Clicquot came from a good family where she had been prepared for life as an exemplary wife and mother, however, thanks to her boldness and intelligence, she took the risk of leading Veuve Clicquot and asserting herself in a world that was utterly dominated by men.

Madame Clicquot was willing to risk her own wealth to save her husband's company, which her father-in-law, Philippe Clicquot, devastated by the death of his son, was on the verge of closing. And not only was she able to bring the business back from the brink, she also managed to innovate for the better. It was Barbe-Nicole who invented the "shaking tables", the unmistakable riddling racks that can be found in sparkling wine cellars. They are used to help the yeasts position themselves in the neck of each bottle, so a crystal clear sparkling wine can then be extracted without sediment.

The bold Widow Clicquot managed to evade the English blockade and send ambassadors of her brand throughout Europe. She was also the first to export champagne to Russia, after the fall of Napoleon I, ahead of all her competitors. The famous sparkling drink was hugely popular at the court of Tsar Alexander I. We also owe her thanks for creating rosé champagne and vintage champagnes.

Today, the Veuve Clicquot maison continues to drink from the philosophy that Barbe-Nicole Ponsardin passed down to this great champagne house, where they work under the motto "Only one quality, the best". Here they also recognize the work of female leaders and entrepreneurs who, like Clicquot's widow, have managed to overcome adversity and achieve success.

The champagne with the famous yellow label is one of the most sought after and admired in the world. A sparkling wine that owes its essence to one surprising woman. After learning about the story of Barbe-Nicole Ponsardin, Clicquot's widow, it is clear why she is known as "The Great Lady of Champagne".