Buy Bierzo wines A DO of old Mencía strains

You are viewing 146 products

A Mencía with a Burgundy style 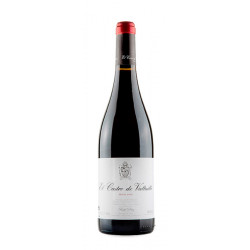 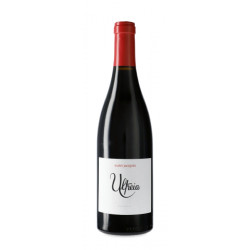 A fragrant and enveloping signature white 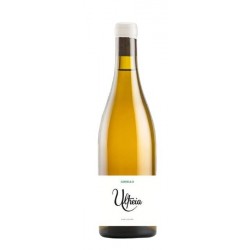 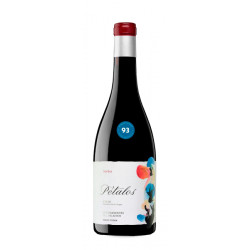 A juicy and refreshing Bierzo Mencía 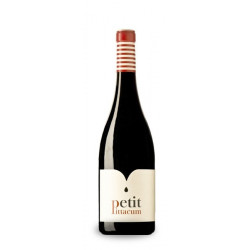 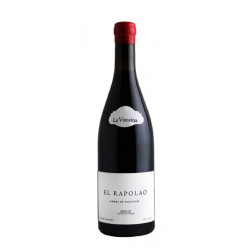 A wine to enjoy with friends 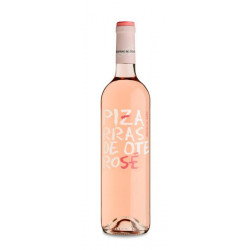 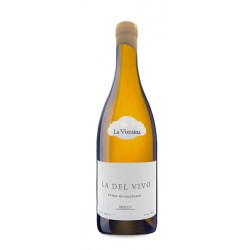 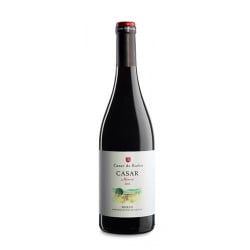 A Godello on lees from Bierzo, creamy and unctuous 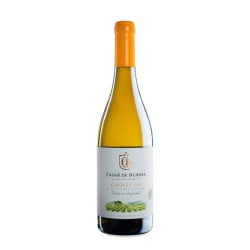 A young, spicy and pleasant Mencía 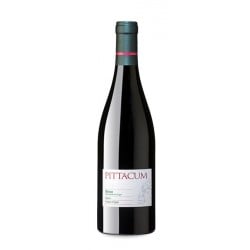 Fresh, bright and made in clay amphoras

A fresh and enveloping Bierzo Mencía 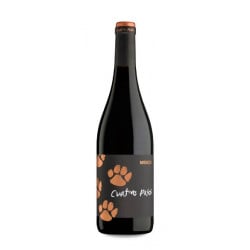 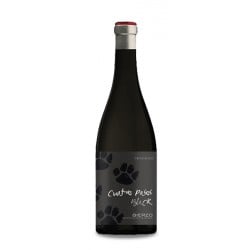 A young Mencía with no frills: fruity and mineral

The perfect way to rediscover the Godello 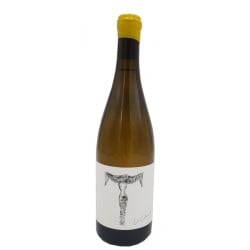 Michelini i Mufatto A Merced 2019

A Mencía with its own stamp 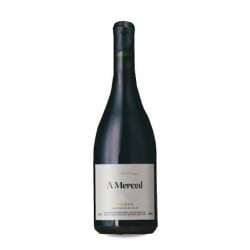 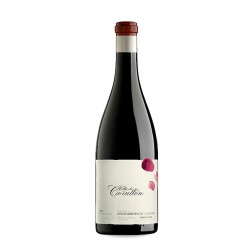 One of the first Villa del Bierzo wines 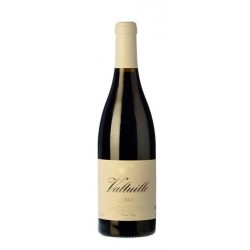 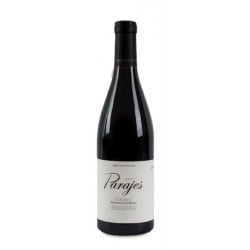 A fresh and fruity little gem 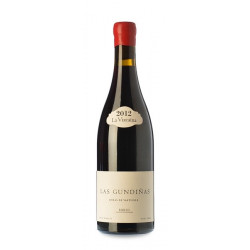 Full of minerality and freshness 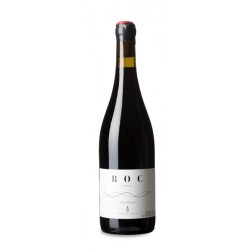 A village wine with a marked Atlantic character 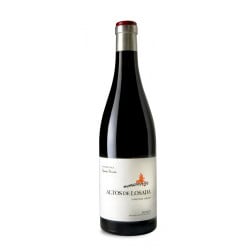 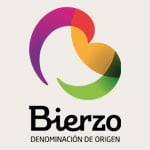 Situated in the northwest of Spain, relatively near Portugal and bordering Galicia, the DO. Bierzo is a unique region, which acts as a transition zone between the autonomous communities of Castilla y León, Asturias and Galicia. The Camino de Santiago runs through the region, and pilgrims often referred to it as the “Spanish Switzerland” because of its mountainous terrain. The regions unique geographical and climatic conditions were first detected by the romans, who over 2,000 years ago began experimenting with planting vineyards here.

However, the development of wine growing in El Bierzo goes back to the needs of the monasteries and medieval convents from the Camino de Santiago, who needed wine not only for religious ceremonies, but also their nutritional needs. During the Middle Ages, the busy pilgrimage route led to the emergence of numerous boroughs and villages, which adopted the wine industry as the main source of wealth. The destruction of almost all the vines by the phylloxera in the late nineteenth century was a terrible blow to the local economy. In the first decades of the twentieth century, production recovered using grafts taken from American vines and then in the 1960s, El Bierzo experienced an interesting evolution thanks to the role of cooperatives. In 1989, this process culminated in the recognition of the El Bierzo as a denominación of origin, and is currently considered one of the denominations with greater growth potential. DO Bierzo is home to over 3,000 hectares of vineyards, which are cultivated by about 2,400 growers and 73 wineries.

Despite the long winemaking tradition of the area, it was the arrival of Ricardo Perez, his uncle Alvaro Palacios (creator of the very famous red L'Ermita in Priorat) and the renowned local winemaker Raúl Pérez, one of the great masters of the Mencía grape variety, among other visionaries, who marked a turning point in the wines of this region. The careful selection of the sites and the oldest vines in chalky soil, low yield at heigh altitudes, together with the implementation of the most advanced enology, and the selection of the best oak and wood for ageing, are largely responsible for the ennobled concentration of flavours of modern wines from El Bierzo.

The mountainous nature of El Bierzo, along with its climate and soils, makes it an ideal region for the cultivation of vineyards. The natural barrier of Sierra de los Ancares calm the force of the Atlantic storms and produces a continental climate with the influence of the Ocean. The annual rainfall is 721 mm and the average temperature of 12.3 ° C. The annual average insolation is estimated between 2,100 and 2,200 hours of sunshine. The harvest normally takes place after the rest of the producing areas in Castilla y León.

Bierzo's vineyards is characterized by fragmentation of parcels and smallholder plots, vines situated on slopes at altitudes between 450 - 800 meters, with orientations facing the four  cardinal points. Bierzo vineyard's soil stabilize from Miocene materials coated by a layer of Quaternary. The texture of the soils is silt loam, they´re moderately acidic, with a pH close to 5.5, with the absence of carbonates, typical of humid climates. The soils are mainly composed of minerals, quartzite and slate.

The star grape variety of the region is the Mencía grape, which accounts for over 75% of total production in the region. It is best suited to the local conditions and allows for excellent reds and rosés, with a great diversity of primary aromas. Some suggest that the Mencía grape is linked to the Cabernet Franc, and that it was brought over by French pilgrims during the Camino de Santiago, but recent DNA studies dismiss this theory completely. In fact, many believe that the evolution of modern wines is closer to the style of the Pinot Noir grape. Other varieties grown in the region include Grenache (2%), one of the most traditional in the region, and the white Godello (4%), Doña Blanca (2.4%), some Malvasia and Palomino (17 %), although the latter is in clear decline.

Wines and Wineries from El Bierzo

Although great white and rosé wines are also produced here, El Bierzo is still known for the production of its reds, from its young reds through to reservas and oak aged wines. But this regions ascent in world of wine has been dizzying. Just a decade ago, the region was producing light, low-alcohol, laconic colour reds that were unfit for aging by excessive production of vineyards. However in the past 10 years, the region has managed to evolve and create more bodied wines, velvety, very fragrant fresh fruit and spices, with a vibrant acidity, long life and a strong personality of the terroir that makes genuine Atlantic wines.

DO El Bierzo is home to large, small and tiny, ancient and more modern wineries. But regardless of where the wine is produced, wines from this region almost always convey a great personality.

Serve only as an example Bodegas Paixar. Founded in 2000 by Eduardo Garcia and Alberto, sons of famous winemaker Mariano Garcia, along with Alejandro Luna from the Luna Beberide winery and French winemaker Gregory Perez.

Descendants of J. Palacios, Ricardo Perez and his uncle Alvaro Palacios, who started with 15 hectares of old vines situated at high altitudes, applying biodynamic spread over sixty small plots with very different and on different soils and altitude scales exposures.

Bodegas Castro Ventosa, in Valtuille, is Raul Perez family winery, which produced since ancient spirits by the traditional method of direct fire and bulk wines from a few hectares of vines in the vicinity of Castro Ventosa.

Bodegas Peique. Founded oficially after a century-old family tradition of three active generations of winemakers, combining the fieldwork of their ancestors, academic training, and the professionalism of the younger members.

Bodegas Luna Beberide. Founded in 1987 from the hand of Alejandro Luna and Fernando Garcia with the philosophy of making the best of the native varieties while exploring the potential of foreign varieites.

Pittacum Vineyards & Winery. Now in the hands of the Galician winery Terras Gauda, ​this winery consistently shows character, finesse, complexity and harmony in their red wines, with Pittacum Barrica and Aurea Pittacum as prime examples.

Bodegas Estefania. Assisted by Raul Perez, this wineries line of Tilenus wines is committed to not increasing its annual production, but to be faithful to the philosophy of always offering the highest quality.

Dominio de Tares. Founded in 2000 from the hand of winemaker Amancio Fernández, it has since then produced wines which rank among the best on the most prestigious international lists. 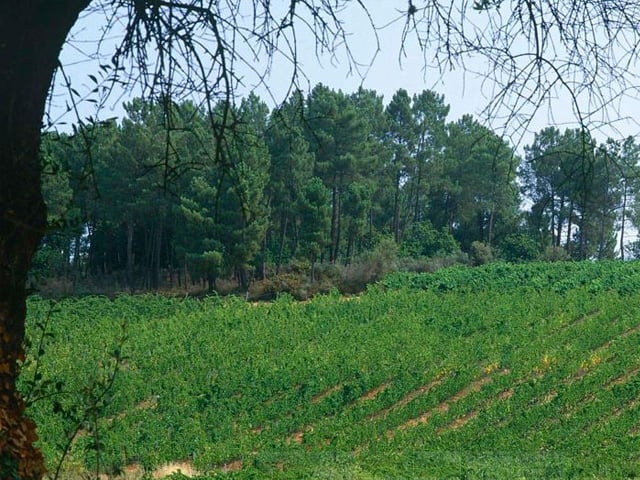 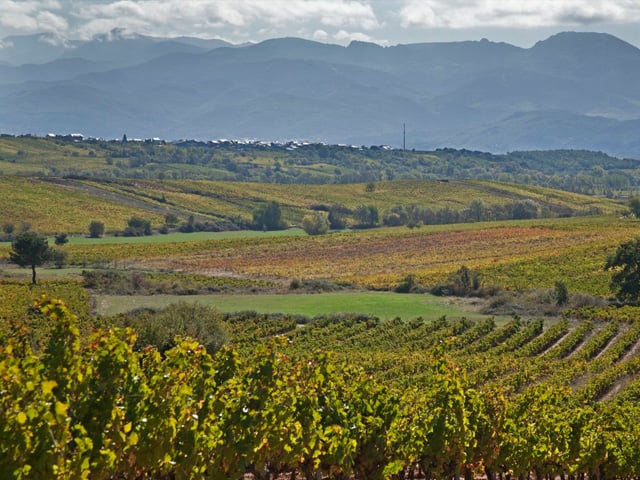 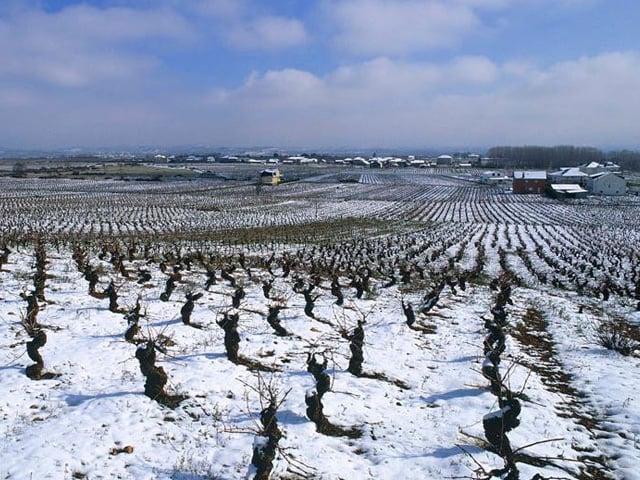 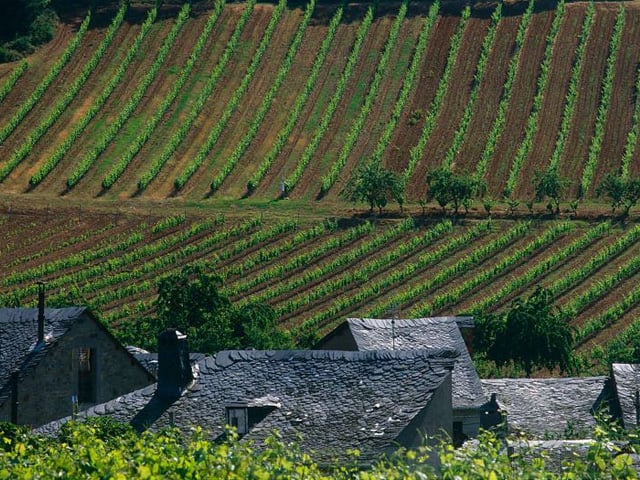 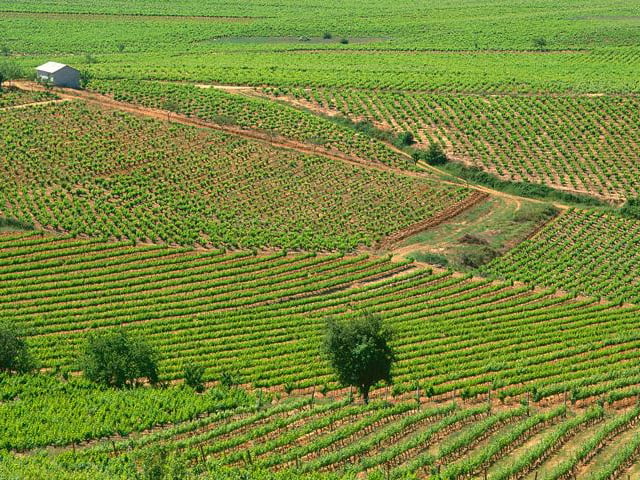 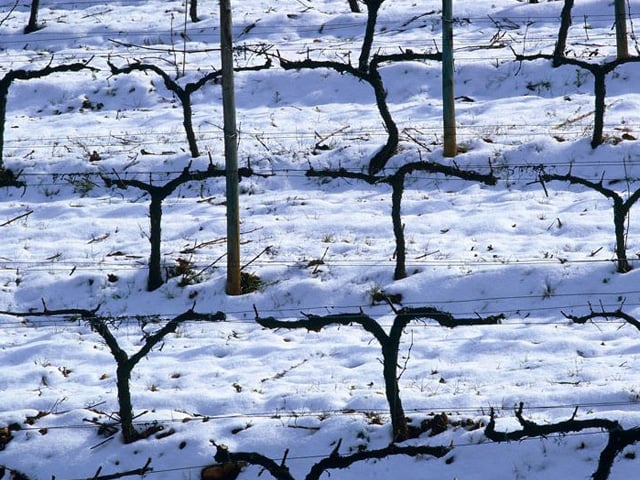