Eduardo Torres Acosta Quota Nave 2019 is a smooth red wine with penetrating aromas of red fruits, notes of roses and hints of dusty earth. On the palate it is pure, juicy and generous. A fresh wine with a deep flavour and a pleasantly mineral finish. 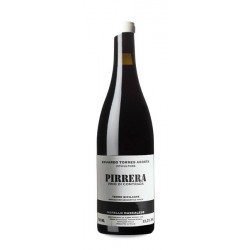 A terroir wine with a strong Sicilian character 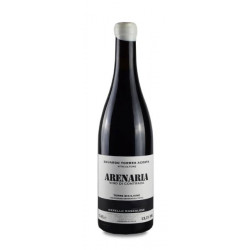