Jura wines are created in the Revermont area, between Bresse and the Jura Massif, and although it is one of the smallest areas in terms of production volume, they have a high prestige given their quality. The great variety and irregularity of the terrain creates different exposures for the vines that distinguish their final results. In addition to red, rosé and white wines, special wines are made in Jura: Vin Jaune or "yellow wine", Vin de Paille "straw wine", "Macvin del Jura" (a mixture of must and eau de vie) and Eau-de-Vie de Marc du Jura.

You are viewing 85 products

Well worth the wait 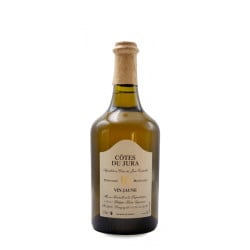 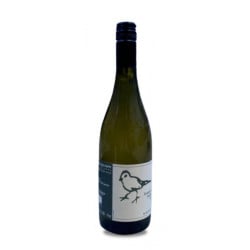 Almost like an oxidative wine, but with a clear fruity and floral freshness 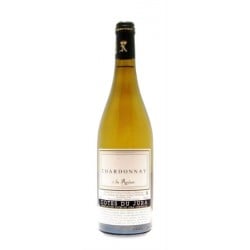 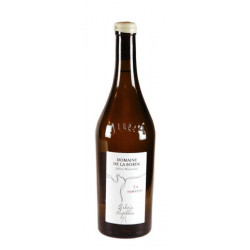 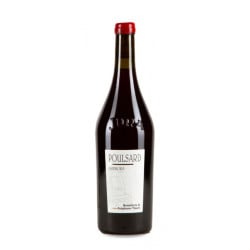 An oxidative and wild Chardonnay 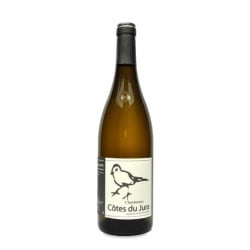 A delicate Chardonnay, full of minerality 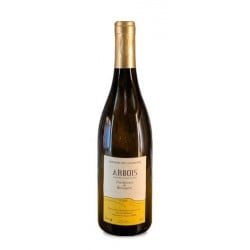 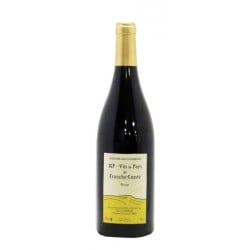 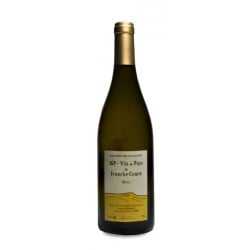 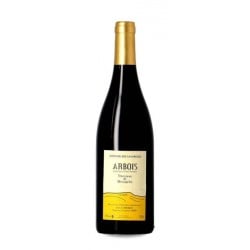 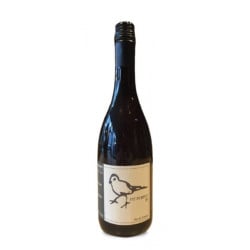 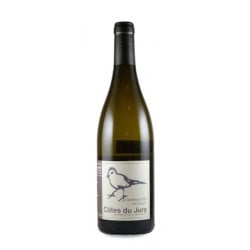 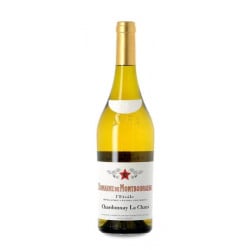 A refreshing juice of beautiful purity 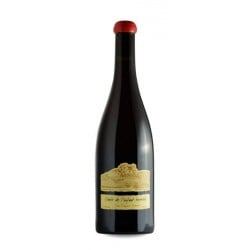 A sweet wine to delight your heart 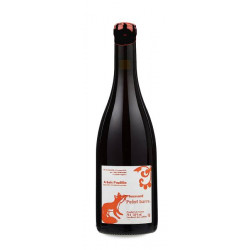 Great aromatic and flavour potential made under a yeast cap 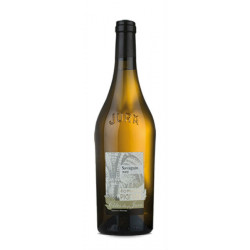 Jura, Burgundy and Alsace grapes made into an extraordinary wine 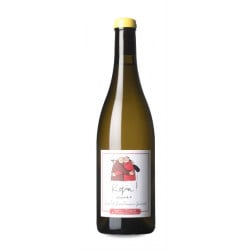 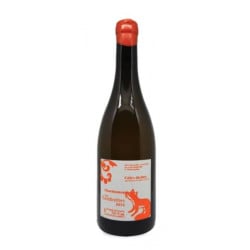 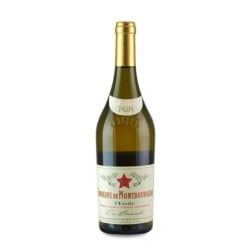 A Jura white made under a yeast cap 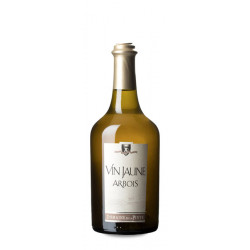 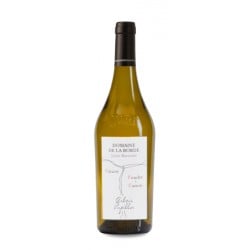 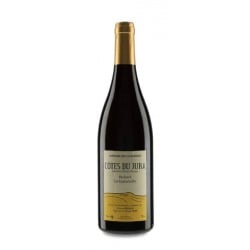 A vibrant and creamy rare breed 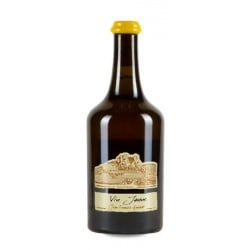 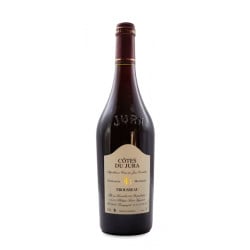 Viticulture in Jura is said to date back more than 5,000 years. There are records of local wine trading as early as the 6th century BC.

The Spanish presence in the region during some of the 16th and 17th centuries is said to be the origin of local biologically aged wines.

Jura has been a pioneering region in many ways. By 1732 there were already established permitted and prohibited varieties and later, in 1909, France’s first cooperative was created in Arbois, Jura.

It is worth mentioning that the famous chemist and father of modern enology Louis Pasteur was born in the region.

The main white varieties grown in Jura are Savagnin and Chardonnay, and the most common reds are Trousseau, Poulsard and Pinot Noir.

The most common types of Jura wine are:

Vin Jaune: or yellow wine, which is made with late harvest Savagnin grapes. To make this wine, alcoholic fermentation takes place followed by malolactic fermentation. It is then aged for at least six years and three months in 228-litre chestnut barrels. During this process, a yeast cap may form and the wine undergoes a biological aging that gives it a unique touch. Finally, it is bottled in clavelins, 62 cl bottles that are typical of the area. Some of the AOCs that produce excellent Vin Jaune are Château Chalon, which only produces Vin Jaune, Arbois and l'Etoile.

Vin de paille: which means straw wine. This is a sweet wine made with Savagnin and Chardonnay and sometimes Poulsard and Trousseau. To make the wine, the grapes are harvested early so that they maintain a high acidity and are in perfect health. Afterwards, they are hung from the ceiling to dehydrate and gradually concentrate their sugars up to 300-310 g / l. The bunches are then pressed whole and the resulting must ferments in 225l barrels. Once it has fermented, it ages in the barrels for three years. Finally, the wine is bottled in small 37.5 cl bottles.

Macvin du Jura: this is a Jura mistela that can be made with all varieties permitted in the AOC. The must is topped up to around 16º-18º with wine alcohol aged for at least 18 months in barrels. Finally, Macvin du Jura spends a few months or years in foudres before bottling.

Other wines: Poulsard red wines tend to have a light colour and be spicy and sweet. Those from Trousseau tend to have a profile that makes them age better. Arbois is the area where most reds are made. There are also some remarkably interesting Pinot Noir and Chardonnay reds that resemble some Burgundy wines.

The Jura region is a small strip of land about 70 km long and about 6 wide that is next to Côte d'Or in Burgundy, between the Saona river valley and in the eastern part of the Jura Massif.

In Jura, most of the vineyards are planted on slopes with different exposures. The soils are mainly made up of marls, followed by clays mixed with calcites and limestone. It is worth mentioning that the l’Etoile (the star) area has many marine fossils of starfish. It is not certain whether this is where the region gets its name, or if it is the five hills that surround the town.

The climate is semi-continental, quite similar to a mix between Burgundy, Alsace and Champagne. Rainfall is plentiful, with approximately 1000 mm annually. Winters are cold and summers are mild. Weather incidents are frequent, so maturations and harvests can vary from year to year.

Jura is one of the smallest wine regions in France, but it is famous for its typicity and the high quality of its wines.

Within Jura there are four denominations that help classify the wines according to their origin. These are: AOC Arbois, AOC Château Chalon, AOC l’Etoile and AOC Côtes du Jura. There are also sparkling wines made following the traditional method and classified as AOC Crémant du Jura.

Domaine Berthet-Bondet: a winery founded in 1985 by a couple of agricultural engineers who organically cultivate their 15 hectares of vineyards. Part of the vineyard produces grapes for wine classified as AOC Côtes du Jura and the rest is used for AOC Château-Chalon wines.

Domaine de la Pinte: family winery run by the second generation. Their vineyards are in Arbois and Pupillin. They have been ecologically cultivating since 1999 and biodynamically since 2009, and they produce unique wines with plenty of typicity.

Philippe Bornard: is a neighbour and friend of the famous Pierre Overnoy. They vinify according to the principles of minimal intervention winemaking. These wines are a very good example of the Jura terroir.

Domaine André et Mireille Tissot: a winery founded in 1962 that works ecologically and biodynamically. It is one of the flagship wineries in Arbois and Jura. Their artisan wines perfectly express the typicity of the vinified grapes and the terroir they come from. They also have good aging potential.

Were you already familiar with the unique characteristics of Jura wines? Why not give them a try!