At the head of Celler Loxarel, we find Josep Mitjans, the fifth generation of winegrowers and bulk winemakers. In 1985, when he was just 16 years old, he made his first 1000 bottles of sparkling wines, and he decided to change the philosophy of this century-old winery. Josep studied oenology and took on the challenge of managing the reconversion of the family vineyard business.

In 2002, the winery started organic agriculture and, three years later, they decided to accentuate this change by adding biodynamic agriculture techniques, regulating and limiting the production. They introduced green pruning with herds, they added natural manure made with their own special system, and they started using the moon and the constellations as a harvesting reference.

Loxarel wines are organic and biodynamic, they take in the landscapes and absorb the essence of the vineyards' surroundings.

Loxarel Ancestral A Pèl is a sparkling wine made from 100% Xarello from their own vineyards. Once the harvest is carried out manually, and once it is received at the winery, it starts fermenting with wild yeasts in 1000-litre terracotta amphorae with the skins. The wine finished fermenting in the bottle. No sugars or yeasts are added. It is marketed with cork and crown cap, in the ancestral style.

Loxarel Ancestral A Pèl 2016 is a silky, ample and balanced wine. It has complex aromas, with ripe white fruit, white flowers and light citruses that stand out. An elegant salty touch gives it a long and persistent finish.

Loxarel is based on the personality and character of its creator, Josep Mitjans, and on its organic, natural, biodynamic wines. The connection with the land, and the relationship with the terroir with everything surrounding it, with the universe, characterises wines that reflect the landscape and take the palate to the most authentic Penedès: sparkling wines with personality and character, and natural wines with essence, that reconnect with the land and the spark of life it carries. 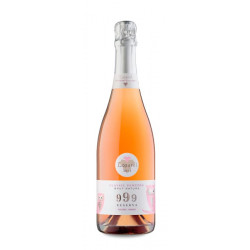 An excellent vintage from Penedès 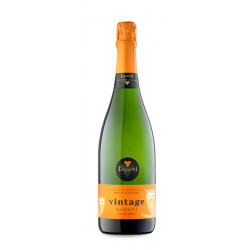 A classic, artisan Penedès in its original bottle 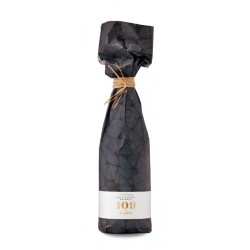 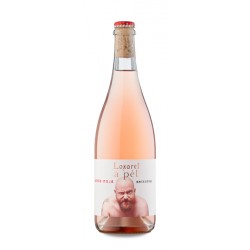