Tio Pepe was created in 1894, and its name refers to José Ángel de la Peña, adviser and uncle of the founder. It is probably the best known Spanish wine in the world, part of it thanks to the icon of the bottle with a hat, a red jacket and a guitar. This image was launched in the 100 anniversary of the brand in 1935. It is a Fino made from Palomino grapes and aged in "solera" for approximately 4 years. It has a pale straw colour, with a delicate aroma (almond-like), with no acidity, very dry and light on the palate.

You are viewing 7 products 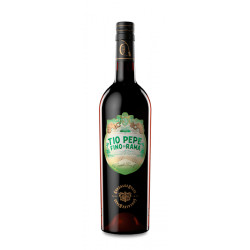 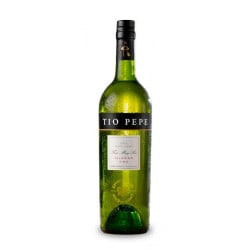 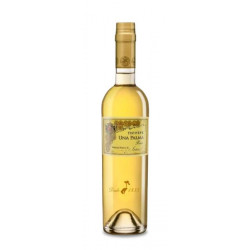 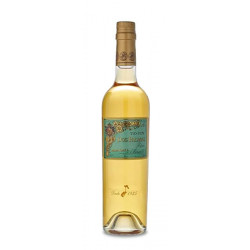 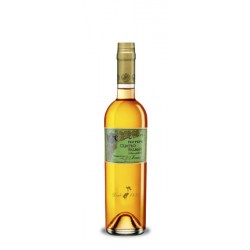 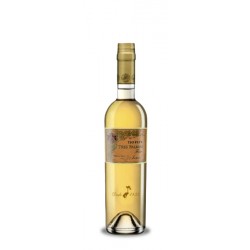 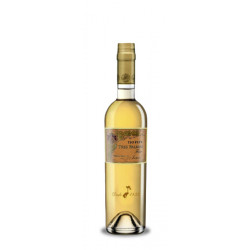 Tío Pepe, built in the 60s of the twentieth century, with a modern industrial style, holding 30,000 butts under the domes, in the two lower floors.

In 2011, the winery launched a limited edition of Finos Palmas to show the ageing potential of Palomino grapes. The result is four wines ranging from 6 to 45 years old, that are bottled in a 50 cl format; they are the highest expression of Fino wine from Jeréz.

Tio Pepe Fino una Palma is a Tío Pepe that has evolved for 6 years of biological ageing. Three butts are selected from a "solera" of 142 butts, in which the "flor" (yeast cap) is still full of life.

Tio Pepe Fino dos Palmas evolves for 8 years in contact with the "flor" (yeast cap) that still slightly remains on the surface of the wine. Fino Dos Palmas comes from the selection of two American oak butts, of a "solera" of 150 butts.

Tio Pepe Fino tres Palmas is a very old Tío Pepe. After 10 years of ageing, only some butts have traces of yeast that magically continue to interact with the wine. It is just one butt from 150 butts that make up this old "solera".

Tio Pepe Amontillado cuatro Palmas has a marked character of a fino, and it is the evolution of Tío Pepe, to the maximum extent. Only one butt is selected from the six butts that have been ageing in González Byass for 48 years.

Tío Pepe en Rama is the highest expression of biological ageing; it is Tío Pepe without filtering or clarifying, extracted directly from the middle of the butt in spring, when the "flor" (yeast cap) reaches its maximum glory. Due to the uniqueness of the product, it is made in very small quantities, and its consumption is recommended during the first three months after bottling. "En rama" is an old expression, used to refer to wine in its most delicate state, before the normal processes of stabilisation, clarification and filtration. "En rama" expresses the unique character of Sherry: the penetrating aromas of the wineries and the intensity of the "flor", where the yeast interacts with the wine and gives it its unique and delicate character. The 2014 edition of Tío Pepe en Rama comes from the selection of the best butts of two of the founding "soleras" of Tío Pepe, Constancia and Rebollo. 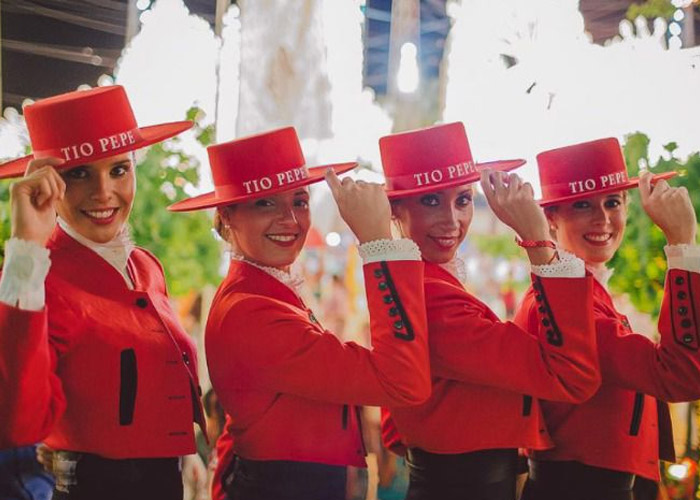 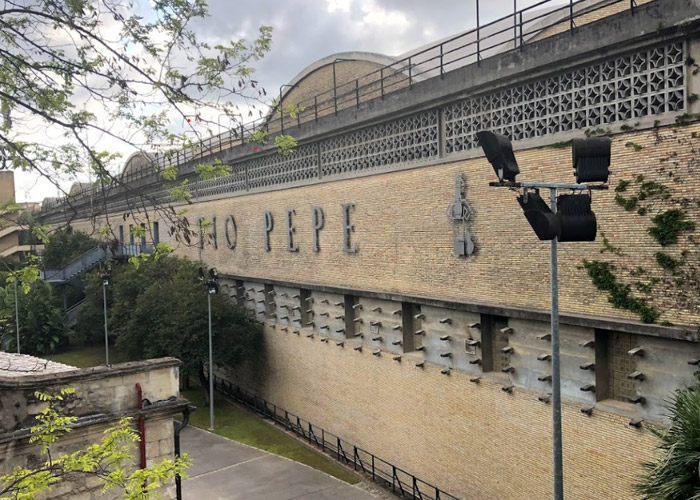 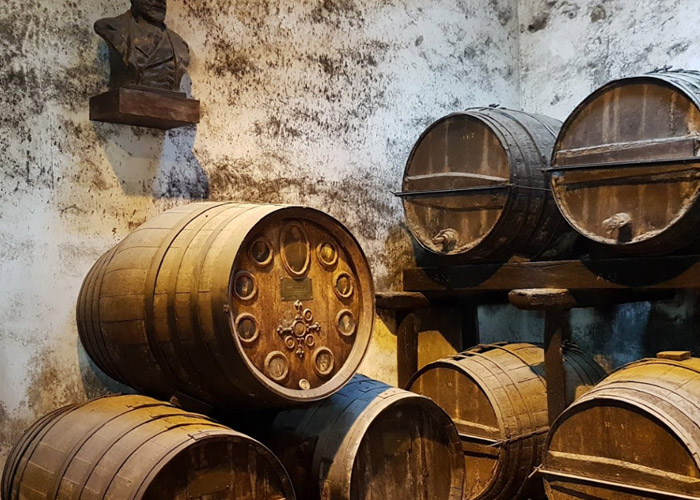 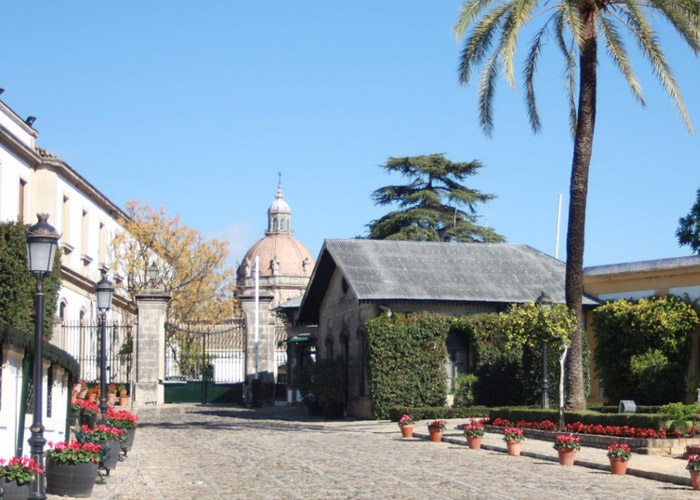 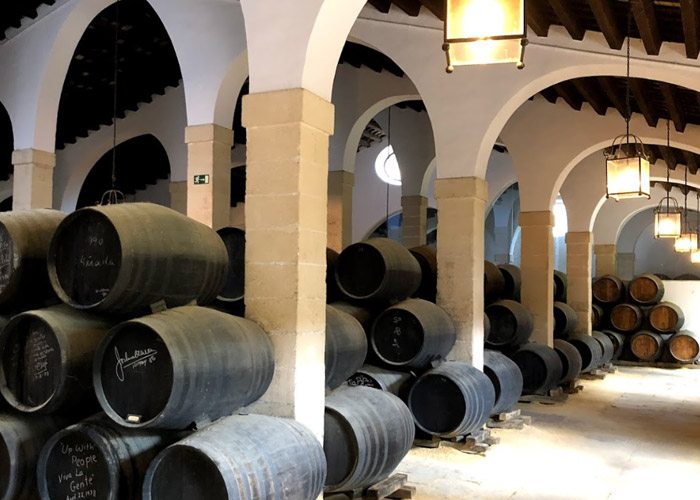 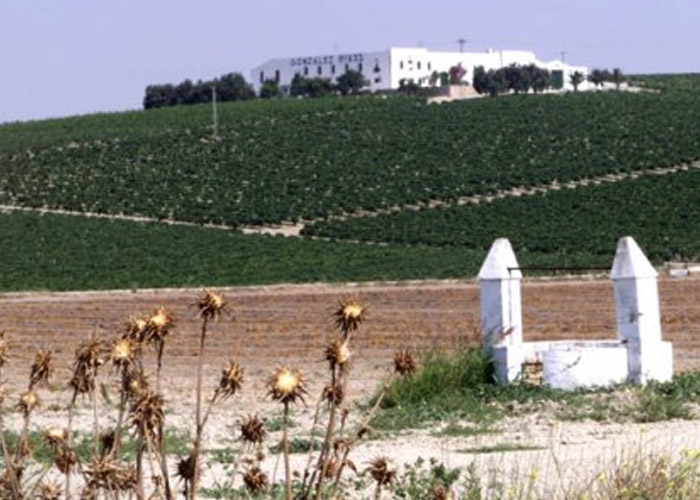