Fino Pando is an expressive, harmonious and clean wine. On the nose, it is intense, with dried fruits and yeast notes that stand out. In the mouth, it is dry, full-bodied and a surprisingly fresh finish.

Volume
75 cl.
Contains sulphites
Fino Pando is an expressive, harmonious and clean wine. On the nose, it is intense, with dried fruits and yeast notes that stand out. In the mouth, it is dry, full-bodied and a surprisingly fresh finish.
Fino (75 cl.). 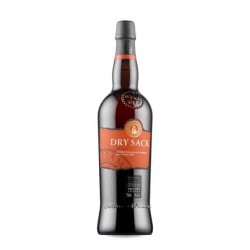 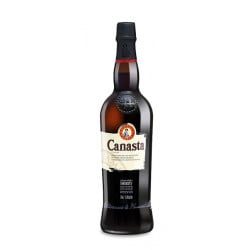 A wine rarity for huge fans 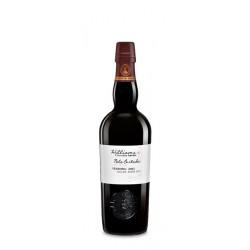 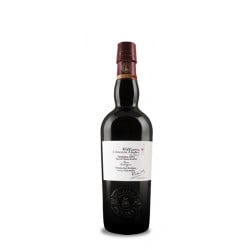