Discover the best spirits produced by the Terras Gauda distillery 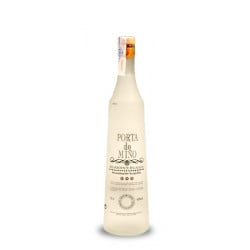 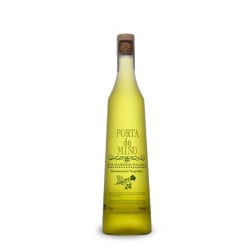 Although it will only be formally established some time later, it's safe to say that Bodegas Terras Gauda was born in 1980, the same year the D.O. Rías Baixas was established. This date marks a change in direction for this area's wine producers. It represents a revolution in pursuit of quality, supported by local governments with workshops, collaborations and important investments.

With this impetus, various other wineries were also established in the O Rosal valley with the goal of creating authentic, very typical wines. They include Viñedos do Rosal and Adegas das Firas.
The excellent autochthonous Albariño grapes are blended with other autochthonous varieties, such as Loureiro or the Caíño, thus bringing new nuances to the Albariño.

In 1990, these two wineries merged and Bodegas Terras Gauda was born. The vineyard's first own vines were planted and 37,000 bottles were produced in the first vintage. Today, Terras Gauda is the largest wine producer in the D.O., with about 1.5 million bottles produced per vintage.

Bodegas Terras Gauda is located in Valle de O Rosal, south of the province of Pontevedra, on the border with Portugal. It is a privileged enclave at the mouth of the River Miño, with excellent weather, mild temperatures (yearly average of 15ºC), plenty of rain and very rare frosting.
These weather conditions help promote optimal ripening, with high sugar levels in the grapes and less acidity than in other areas of this denomination.

Terras Gauda has 160 total hectares of vineyards with grapes of the Albariño, Caíño Blanco, Loureiro and Treixadura varieties, planted in trellises.
The harvest is carried out manually and the grapes are transported to the winery in boxes that are no larger than 20 kg, to avoid premature breakage of the grape seeds.
Once in the winery, the grapes are destemmed and pressed. The clusters are gently separated from the stems in order to avoid undesired herby flavours.
The grapes are cold macerated with their skins in order to extract all the grapes' delicate aromas. Later, the grapes are gently pressed using a pneumatic press to slowly extract the must.

Fermentation takes place at a controlled temperature with lees from the vineyard.
Finally, a coupage of the different varieties (which are already fully produced) is made and the wine stabilises in the cold until it is finally bottled.

Bodegas Terras Gauda produces white wines with autochthonous varieties from the D.O. Rías Baixas with a marked Atlantic influence.
Terras Gauda and Terras Gauda Etiqueta Negra are two white wines based on the reigning variety of the Rías Baixas, the Albariño, but with a coupage of Loureiro and Caíño. They are excellent representatives of this winery, fully conveying all its character.

La Mar is a coupage, its main variety being the Caíño Blanco: a very delicate and rare variety that strongly transmits the terroir of the vineyard. 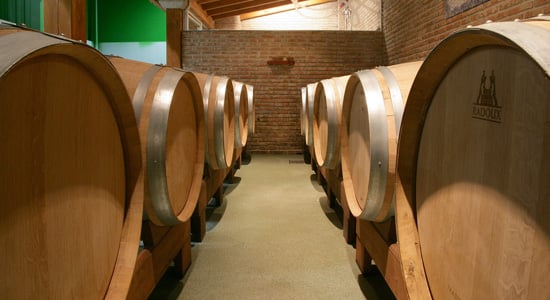 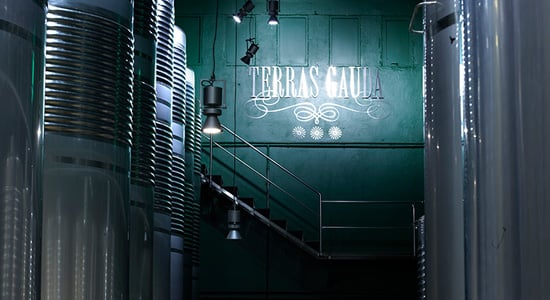 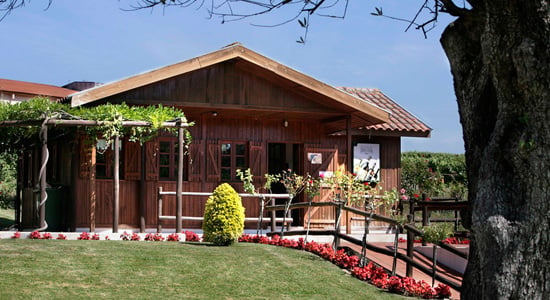 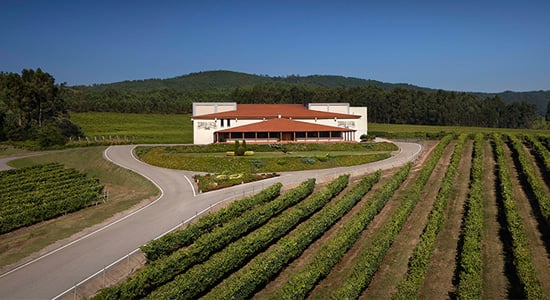 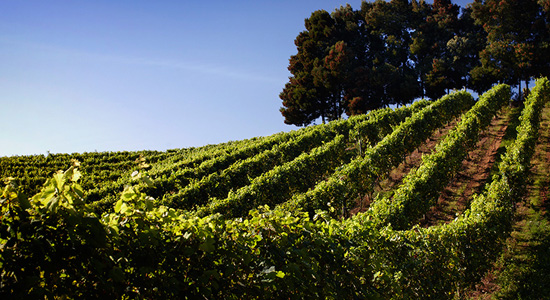 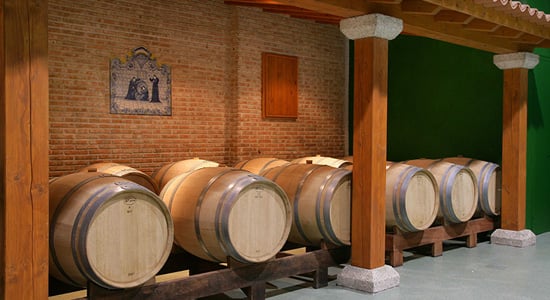