In 2008, Beatriz Herranz returned to the family vineyards in La Seca, Valladolid, to begin her new project and recover the essence of Verdejo.

She cultivates all her vines following the rules of organic agriculture, respecting the variety, the soils and the climate. These vineyards are located in the Paraje de Cantarranas, La Seca. Its soils are sandy, with a lot of pebbles, and they are clayey and limestone-based in deeper strata. The climate is continental, with cold and dry winters.

Barco del Corneta Las Envidias is part of the recovery project, together with Casio and Judas, that Beatriz is carrying out along with local wine growers with native varieties from the area. Las Envidias comes from a century-old Palomino vineyard, which was semi-abandoned, in the municipality of Alcazarén, 750 metres above sea level.

The grapes are harvested manually and placed in 15-kg boxes. After macerating for 12-18 hours, the whole grape is pressed and then fermented in two 300 litre oak barrels with native yeasts. After fermentation, it stands for 12 months in these same barrels under a membrane of yeast. Before being bottled, is left to stand for 4 months in stainless steel vats.

Real reviews from customers who have purchased this product
6996

Barco del Corneta Las Envidias 2016 is a ripe, complex and very dry white wine. On the nose stand the aromas of nuts stand out with light toasted notes. On the palate it is intense and very long. There are very few bottles of this vintage.
Alcohol: 13.50%
Production area:

Barco del Corneta is a personal commitment by Beatriz Herranz, a lover of Verdejo; a commitment to rescuing the essence of Verdejo, seeking respect for the variety’s identity, the soil and the climate. Century-old vineyards cultivated organically, respecting the environment and the diversity of the vineyard. Captivating. 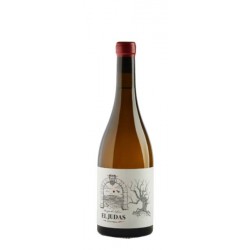 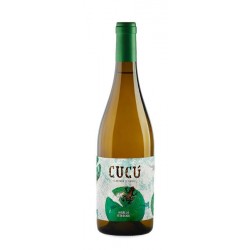 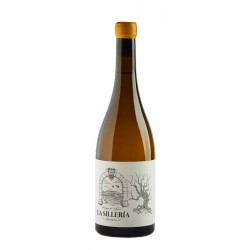 One of the best Verdejos on the market 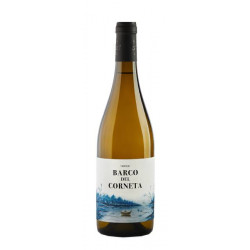