Real reviews from customers who have purchased this product
24160

Antoine Lienhardt Les Plantes au Bois 2019 is a smooth red wine with fruity and smoky notes. On the palate it is sweet, firm and fruity. A medium-bodied wine with true complexity, a silky mid-palate and savoury tannins.
Alcohol: 13.50%
Production area: 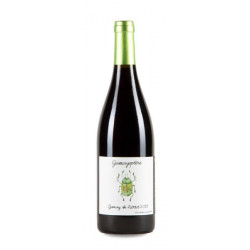 A Burgundy that exudes life 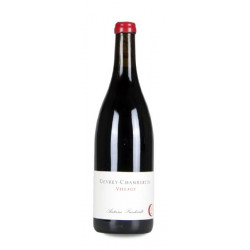 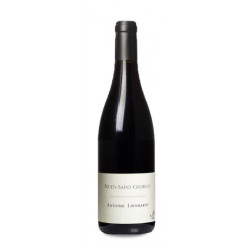 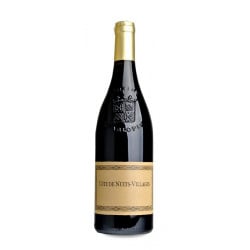 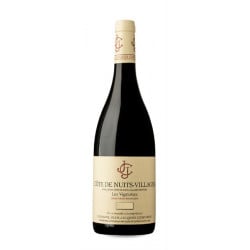 The virtues of Pinot Noir in Burgundy soil 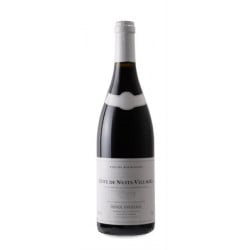 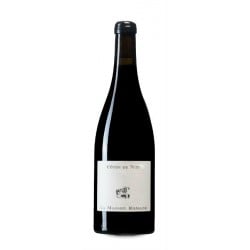 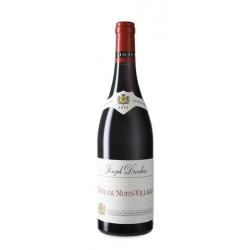