Trossos del Priorat is a small winery in the Priorat which produces sincere, genuine, very expressive wines which convey the terrain. They use certified organic farming practices, although their wines are not organic because a small proportion of the grapes used comes from old vines owned by small farmers in the area. 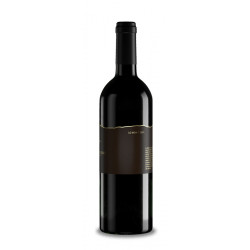 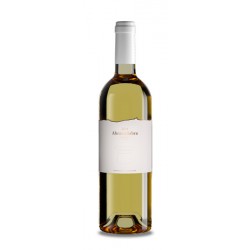 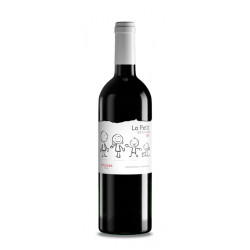 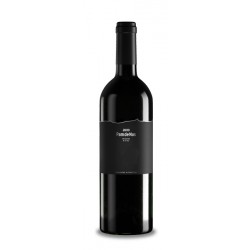 HISTORY OF THE WINERY

The Trossos del Priorat winery is a small family winery established by the Vives family in 2004 in the town of Gratallops in the heart of the Priorat.

It all started with a conversation between Juli Mestre and his wife and the restaurant owners of El Cairat de Falset, which led to the purchase of a plot of 22 hectares of vineyards, organically grown in Gratallops.

The construction of the building was carried out after studying the work of the architect Lluís Escarmís. It is a modern yet fully integrated with the environment, which leverages the existing gap in the field to reduce the use of pumps and perform the movements in a more environmentally friendly manner.

Both the production premises and aging cellars are buried under the ground, thus achieving thermal insulation and a constant natural temperature.

Trossos del Priorat has an area of 22 hectares of vineyards divided into 8 different plots, plots in Priorat are called Trossos (pieces).

Trossos del Priorat is a winery with a great passion for the Priorat and philosophy of honest work, their passion translates into enormous respect for the land.

The winery shows respect for the land, because all the vines are grown using organic farming methods certified by the CCPA (Catalan Council of Ecological Agricultural Production), although the wine itself is not certified because the winery purchases a portion of the grapes which come from uncertified vines.

Respect for local viticulture, working on costers (steep slopes) with slate soils called 'licorella' (the name given to these soils in the area).

There is great respect for wines produced in this area, using local varieties such as Carignan and Grenache.

Trossos del Priorat wines aim to depict the personality of the terroir in the area. To do this, together with the collaboration of Toni Coca, the technical director of the Coca i Fitó cellar, this farming family from Penedès are great defender of the land and are knowledgeable about wines of terroir.

The white wine, Abracadabra Blanco is a white wine with character. A white wine which has spent 4 months aging on its lees in stainless steel.

With regards to red, there are Lo Petit de la Casa, Lo Món and Pam de Nas. These three wines are made from Garnacha Tinta with different blends. Genuine, sincere and very expressive wines.