An example of authenticity

White wine Aged in wood Respectful agriculture. 6 months on lees in the barrel.

Sameirás 1040 Blanco is a white wine from Ribeiro prepared by Adega Antonio Cajide. It is a blend formed by native varieties, Treixadura Albariño, Godello and Lado.

There are up to three harvests per vineyard, during which only the most mature grains are selected. The strains, the most important assets of the winery, range from 70 years to 15 years of age.

When the wort of Sameirás 1040 Blanco reaches density 1040, it is passed to French oak barrels.

Sameirás 1040 Blanco is then aged for 6 months with its lees in suspension before being bottled and marketed.

Adega Antonio Cajide is built on what was once the building in which the ancestors of the family produced and marketed wine.

A new era began in 2002, when they made an expansion and renovation that modernised the space.

Real reviews from customers who have purchased this product
18042

Almost golden yellow with greenish tints. It is clean and sparkling.

Medium intensity. Complex, with notes of aging but a predominance of fruit. Floral and herbal touches.
Alcohol: 13.00%
Production area: 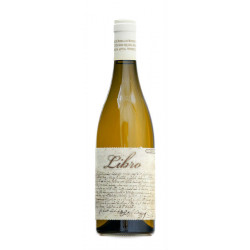 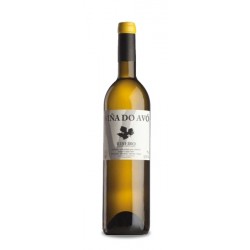 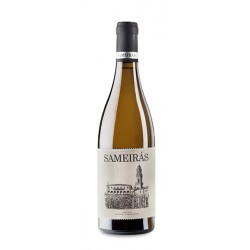