Prone to attacks by pirates and privateers, most church buildings moved away from the sea. One of the few that stood firm was the Santa María de Oia monastery. An abbey built in the year 1132 on the rugged and rocky coast between Baiona and A Guarda (Pontevedra), whose daring location was a direct witness to the Atlantic storms and passing of sailors off its coast. An extraordinary place closely linked to the O Rosal valley, where the monks cultivated vines. One of these properties was the Cheira farm, which we now know as Quinta de Couselo. For the last 150 years, this estate has been owned by the prestigious Vicente family. In 2013, it became the property of Grandes Pagos Gallegos de Viticultura Tradicional, a wine group whose aim is to showcase the native Galician varieties.

Under the name Quinta de Couselo this Galician group produces a white wine made with the Albariño, Caiño Blanco and Loureiro varieties. These vines are planted in sedimentary soils where they benefit from a special microclimate with an Atlantic influence. Part of the O Rosal sub-region within the Rías Baixas Denomination of Origin, this winery uses traditional cultivation methods and products that will preserve the vineyard’s ecosystem. In the winery the grapes are destemmed and macerated for an hour and a half before being pressed. Then the resulting must is fermented at a controlled temperature and finally the wine ages on its fine lees for 6 months.

Made in Galicia where the best Albariño grows, Quinta de Couselo is a pure white wine. An ancient story that, against all odds, continues to produce the most exciting limited production wines. 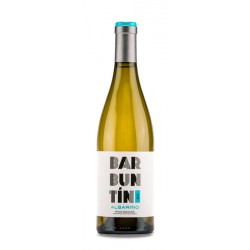 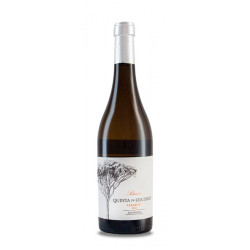 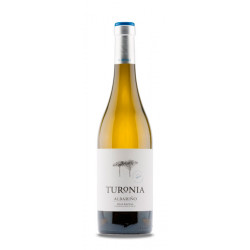