The PradoRey is made of a selection of grapes harvested in Finca Valdelayegua using traditional methods adapted to new techniques. La Finca Valdelayegua is a large extension of vineyards where several varieties are grown. The Tinta Fina planted on this farm, which is the base of this wine, is the result of a selection of grapes from different wine areas within the Ribera del Duero: Quintana del Pidio, Pedrosa del Duero, Anguix and Pinel de Abajo. The harvest is divided into three plots according to the clones, the altitude, the soil types and the orientation of the slopes. After fermentation at 29ºC and maceration for 13 days, this wines is aged for 12 months in American oak barrels after which it stays in Nevers French oak cones for 3-4 months and in the bottle for about 12 months. A traditional wine from Ribera del Duero in a modern style.

With its perfect balance, Prado Rey is a very tasty, full bodied, fruity and creamy wine with a velvety mid palate. Ripe tannins. Long and lingering finish. A round and elegant wine.

Its aromas are complex and personal. Marked ripe black and red fruit on a background of powerful and complex aromas of cream and spices. Fresh, light and balsamic background. 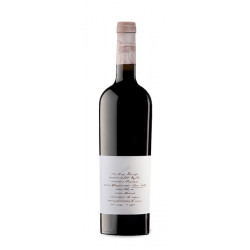 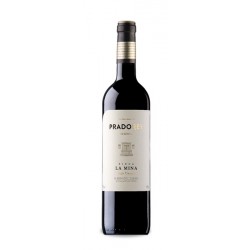 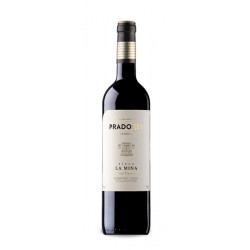 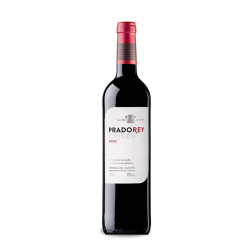