The first single-variety Lexítimo Blanco from a Denomination of Origin

White wine Aged on its lees. 5 months on lees in stainless steel vats.

Real reviews from customers who have purchased this product
17352

Ponte da Boga Blanco Lexítimo 2019 is a white wine with fragrant aromas of stone fruits and citrus, notes of white flowers and light smoky and toasted touches. On the palate it is fruity, vibrant and fresh. It reveals impressive acidity and a powerful fruity character. The finish is refreshing and dry.
Alcohol: 13.50%
Production area: 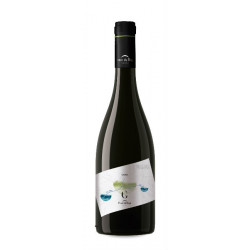 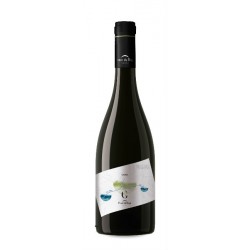 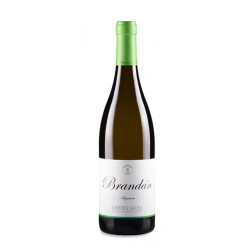 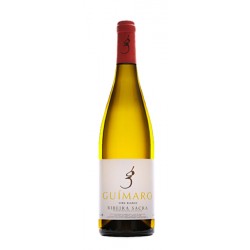 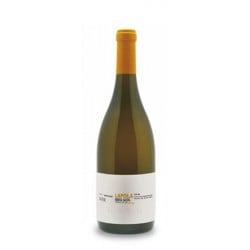 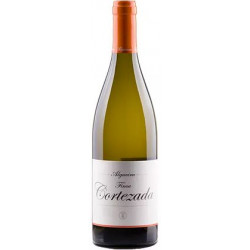 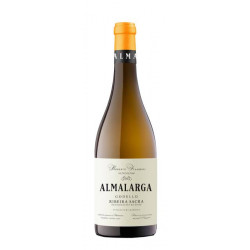 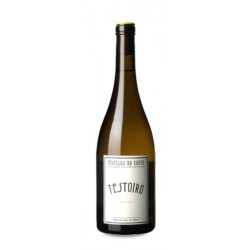 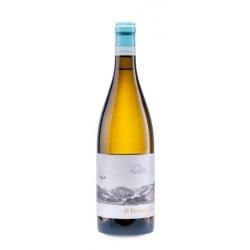 A fresh and fruity Godello 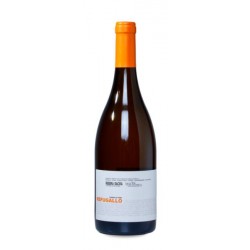 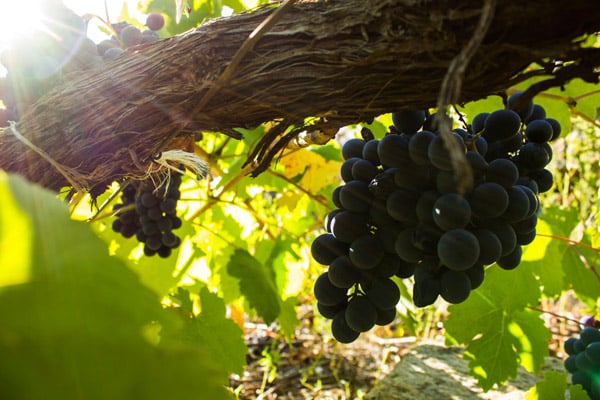 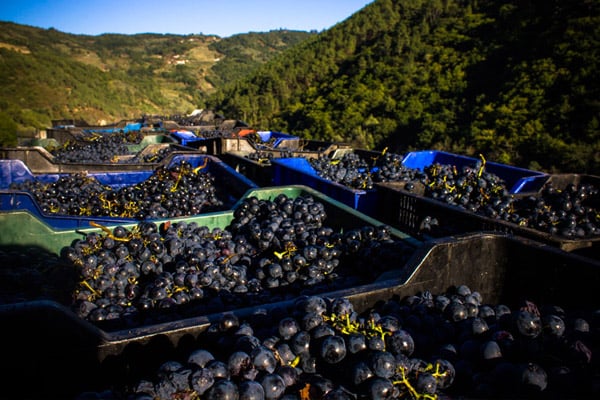 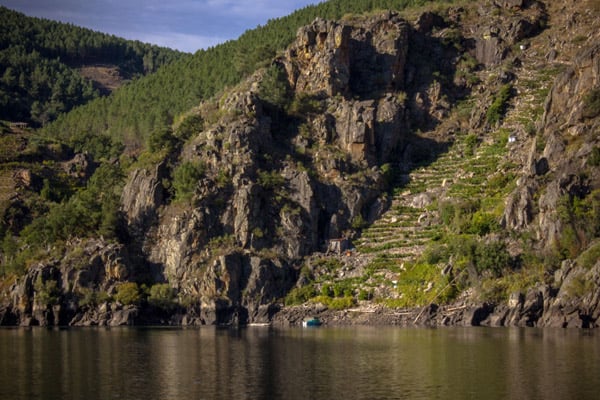 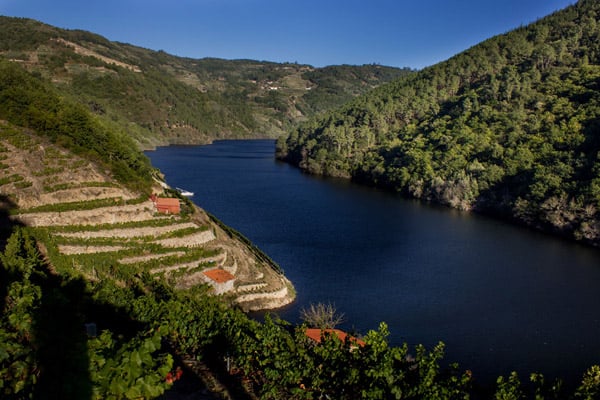 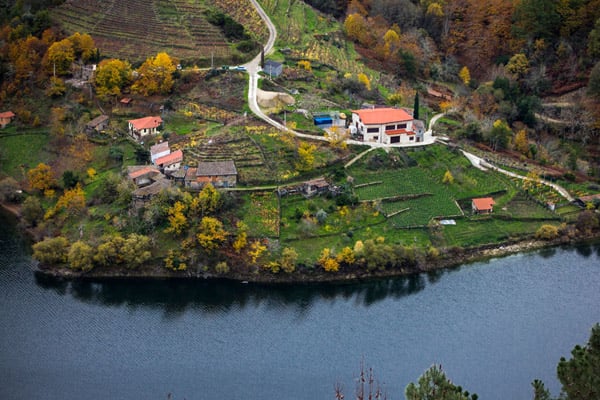 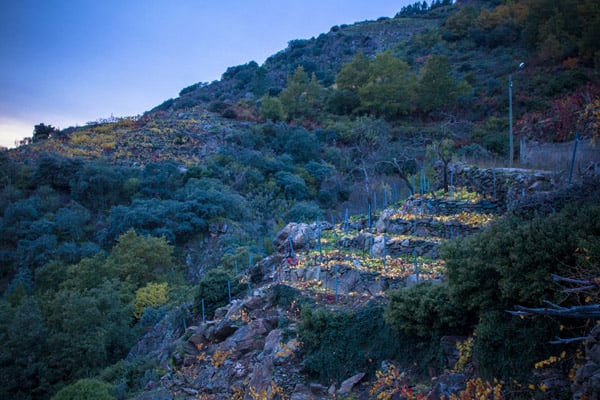