A cuvée from three exquisite plots

Pierre Morey Meursault is a biodynamic barrel-fermented white wine made by Pierre Morey in the AOC Meursault/Côte-d’Or (Burgundy) with the Chardonnay variety.

The Morey family’s presence in Burgundy dates back to the 16th century, but it was in 1973 when Pierre Morey settled in the town of Meursault and started working towards his own personal project with 11 hectares of surrounding vineyards. Together with his daughter, he cultivates the vineyard ecologically and since 1997 the estate has been completely biodynamic. As a result, they produce very elegant reds and extraordinary whites.

Pierre Morey Meursault is a cuvée from three top quality plots in Meursault. The first, Les Forge, is a shallow terroir with small pebbles. The second, Les Pellans, has gravel soils and the third, Les Chaumes, has quite stony ground. Biodynamic agriculture is used and the harvest is carried out manually when the grapes reach optimum ripeness.

The Pierre Morey Meursault grapes are quickly taken to the winery, sorted, gently pressed in a pneumatic press and left to stand for 12 to 24 hours. Then fermentation begins with native yeasts and batonnage. Finally, it is left to age for 16 to 24 months.

Pierre Morey Meursault is a cuvée that comes from three exquisite Meursault plots that showcase the freshness, purity and intensity of Chardonnay at its best.

Real reviews from customers who have purchased this product
14475

Pierre Morey Meursault 2017 is a white wine with aromas of white flowers and spicy hints of ginger. On the palate it is dry, smooth and balanced. A wine that is delicate and pure as well as intense and complex.
Alcohol: 12.50%
Production area: 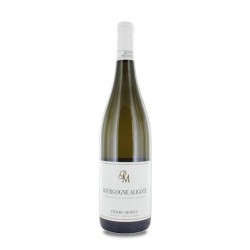 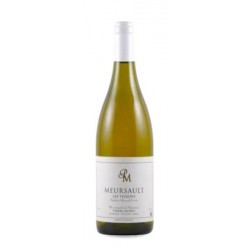 One of the best Burgundy whites 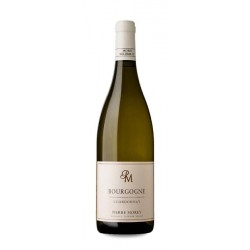 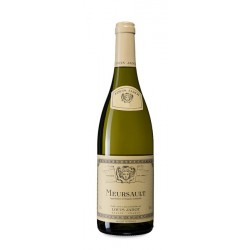 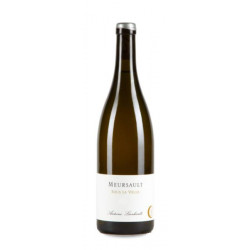 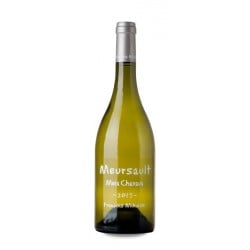