6 bottles delivery, only £11.18. Our prices are Duty Paid: VAT and ALL taxes included in the price.More information

Oloroso Pata de Gallina is a wine made from Palomino Fino. Selected from an exclusive "solera" row of only 38 butts from "almacenista" Juan García-Jarana.

This wine is over 20 years old. At first, it was meant to be a palo cortado, but it evolved to be an oloroso wine.

Oloroso Pata de Gallina is a wine with oxidative ageing, intense and concentrated. On the nose, the aromas of dried fruit and nuts and tobacco stand out. In the mouth, it is intense, sharp, with a slightly sweet long finish. 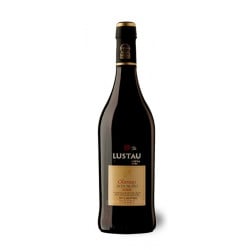 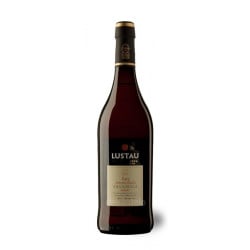 A nod and a wink from nature 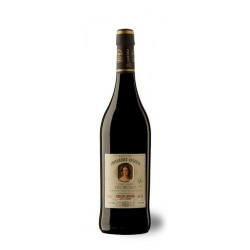 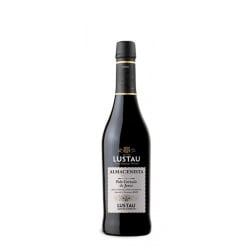 Elegant opulence with a salty touch 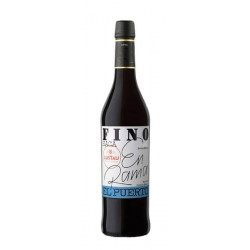