A delicious rare wine fermented under a yeast cap

Mario Rovira Mosto de Tosca Cerrada is a barrel-aged white wine made by Mario Rovira with the Palomino variety in VT Cádiz (Andalusia).

After training in France (Bordeaux and Sancerre), California and New Zealand, Mario Rovira returned to Spain, keen to set up his own projects. To begin with, he set his sights on Bierzo (Castilla y León) creating his own brand, called Akilia, and later expanded his work to include making wine in the Alella region (Barcelona) and in Sanlúcar de Barrameda (Cádiz). The Tosca Cerrada trilogy comes from the latter. These are three wines made from the Palomino variety, fermented under a yeast cap and not fortified.

The Mario Rovira Mosto de Tosca Cerrada wine comes from Pago de Balbaína, located between Jerez and El Puerto de Santa María. These are vineyards planted with the native Palomino Fino variety, growing on the characteristic white albariza soils. They are cultivated using traditional agriculture and the harvest is carried out manually when the grapes are not overripe.

In the winery, Mario Rovira Mosto de Tosca Cerrada is made through biological aging and has no contact with wood. Instead, it ferments in stainless steel tanks under a yeast cap for 15 months. It is then transferred to Jerez casks for 5 to 7 more months before being bottled.

Mario Rovira Mosto de Tosca Cerrada is a wine that is made under a yeast cap, just like the traditional fortified wines from the Jerez wine region, but without being fortified. This is quite a rare wine that will pleasantly surprise you from the first sip.

Real reviews from customers who have purchased this product
20765

Mario Rovira Mosto de Tosca Cerrada 2016 is an aromatic white wine with delicious aromas of fruit compote, dried fruit and slightly spicy touches. On the palate it is complex, intense and unctuous. It has an oily and full mid-palate accompanied by a fine acidity and delicious calcareous sensations. A very balanced wine with a salty finish.
Alcohol: 12.50%
Production area: 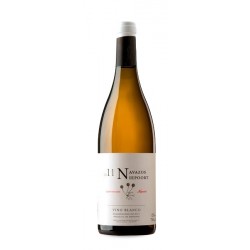 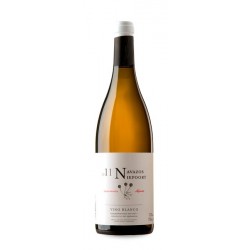 A floral and fruity Chardonnay 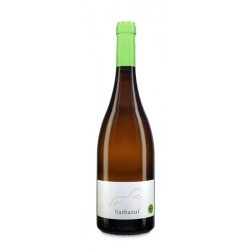 Unfussy, fresh and easy to drink 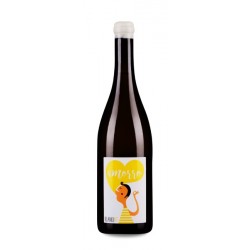 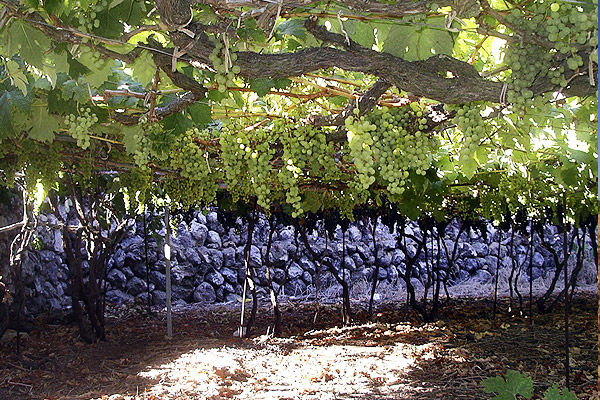 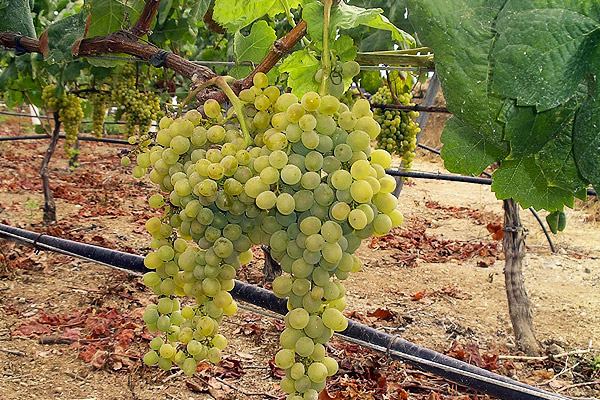 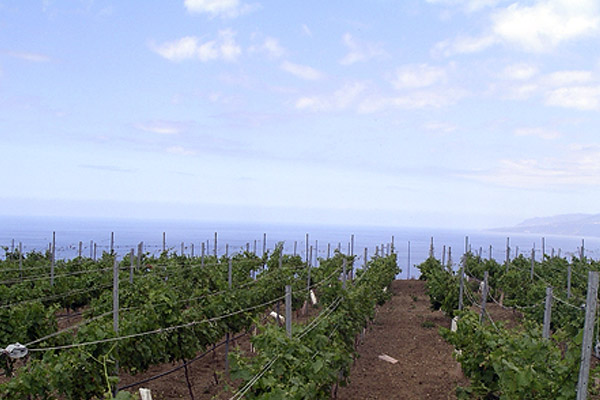 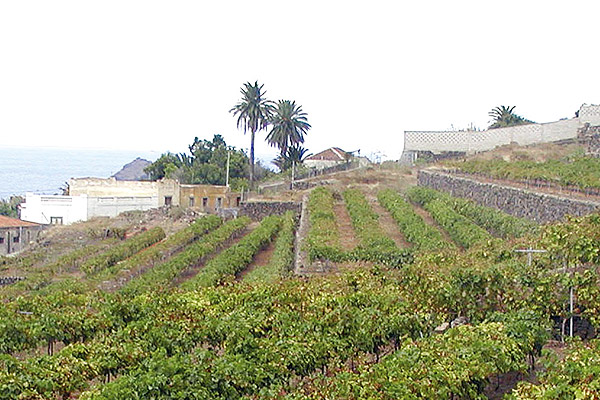 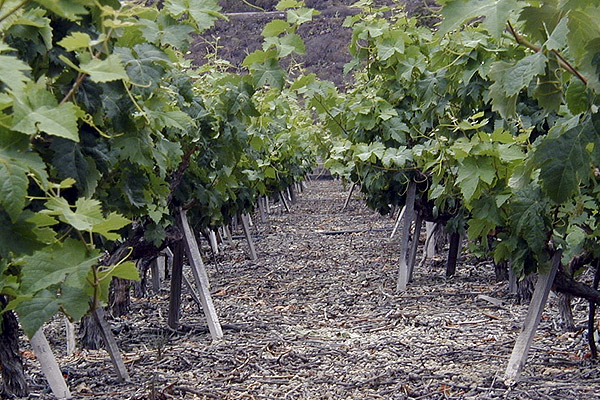 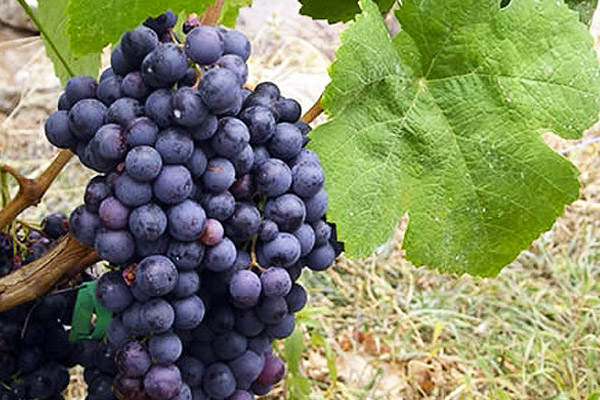