Bodegas de Hijos de Rainera Pérez Marín was founded in 1852 in Sanlúcar de Barrameda. From the beginning it has been known asLa Guita, giving this name to its most treasured wine, Manzanilla La Guita .

The philosophy of Bodegas de Hijos de Rainera Pérez Marínis based on producing high-quality products offering the best service. This way, the vast majority of its wines are made from grapes from one of the best farms in Sanlúcar, Pago Miraflores.

In 2007, the winery became part of Grupo Estévez, alongside Valdespino and Marqués del Real Tesoro.

Manzanilla La Guita is a wine made from Palomino Fino, from vineyards located in Pago de Miraflores, one of the most emblematic farms of Sanlúcar.

After the harvest and after a slight pressing, the must ferments in stainless steel deposits at a controlled temperature. Once the wine is selected (it must be clean on the nose, pale and light) it is fortified up to 15% vol. and it enters the "criaderas" and "soleras" system, going through a biological ageing with the cap of yeast (velo de flor) in these 516-litre American oak butts for more than 4 years.

Manzanilla La Guita is an elegant wine with structure and minerality. It is the Manzanilla par excellence.

Real reviews from customers who have purchased this product
20444

The most prized wine from a hundred-year-old winery. 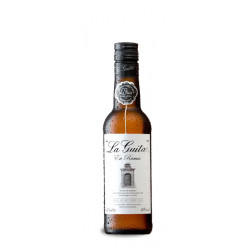 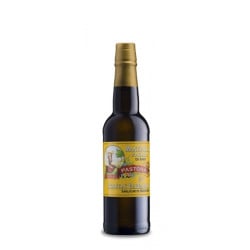 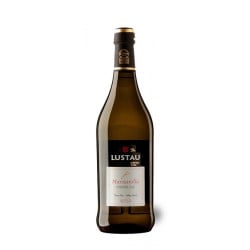 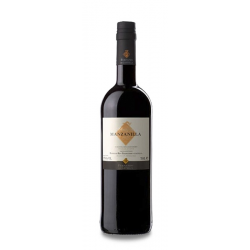 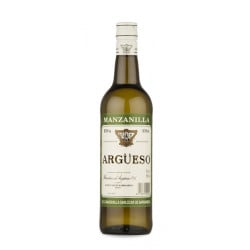 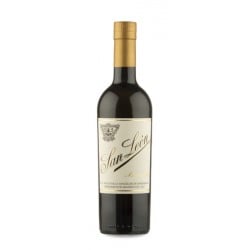 One of the most treasured gems of Sanlúcar 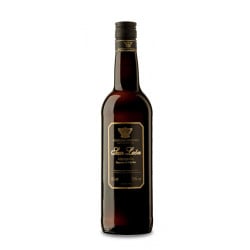 The most prized wine from a hundred-year-old winery. 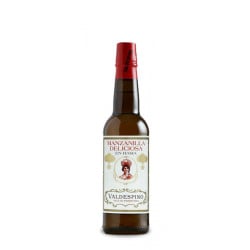 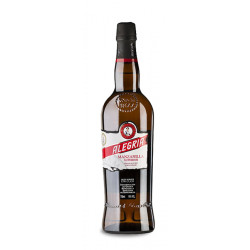 Manzanilla in the Sanlucar style 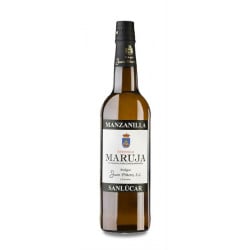 A flavoursome Manzanilla Pasada that is very smooth on the palate

A fresh and saline manzanilla 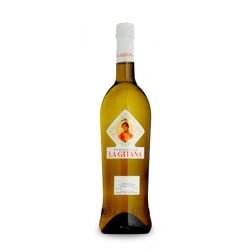 The recovery of a fine ‘almacenista’ Manzanilla 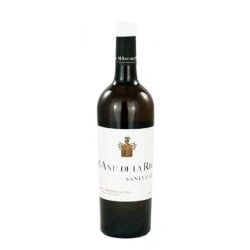 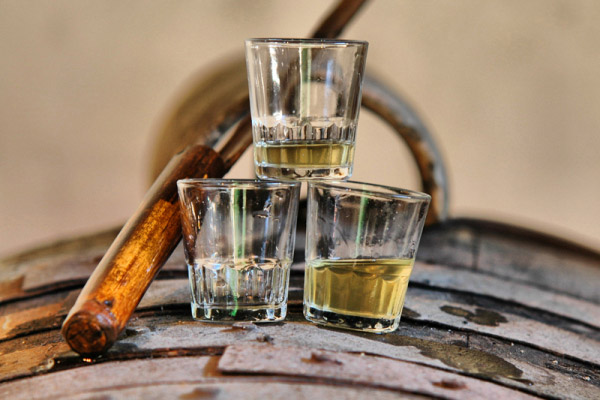 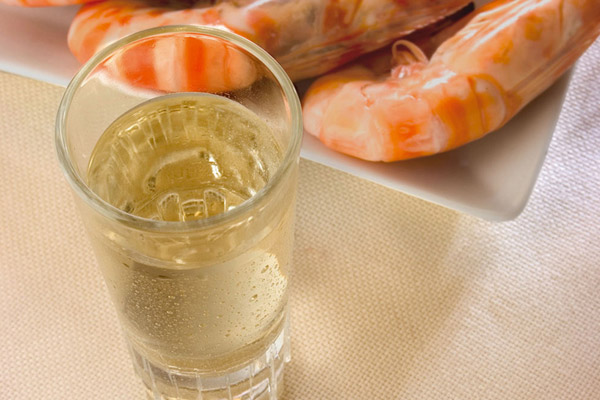