A lively, jovial and balanced Garnacha

Joan d'Anguera Vinya de la Gloria is a biodynamic, barrel-aged red wine made by Joan d'Anguera with the Garnacha Tinta variety in the D.O. Montsant (Catalonia).
Joan d'Anguera is a family winery in Montsant (Tarragona) that started out as a pioneer in the use of international varieties like Cabernet and Syrah in the highest parts of this Catalan denomination. Following the founder’s death, the winery was taken on by his two sons Joan and Josep Anguera, who began using organic and biodynamic viticulture and making wines characterised by their purity and elegance.
The Joan d'Anguera Vinya de la Gloria grapes grow on the l'Argatà estate on three terraces. These vines were planted over 50 years ago by the family’s masovera, Gloria; hence the name of the wine. They grow in loamy, calcareous and sandy soil. They are cultivated using Demeter-certified organic agriculture and the harvest is carried out manually at the optimum point of ripeness.
Once the best grapes to make the Joan d'Anguera Vinya de la Gloria wine have been selected, they are destemmed and crushed to begin spontaneous fermentation in concrete tanks for 3 weeks. They then spend 24 months with their fine lees in 10-15 year old French oak barrels.
Joan d'Anguera Vinya de la Gloria captures the fruitiness of the berry with delicacy and elegance. A lively, jovial and wonderfully balanced super Garnacha from Montsant.

Real reviews from customers who have purchased this product
10185

Joan d'Anguera Vinya de la Gloria 2016 is a smooth red wine with aromas of fresh red and black fruit, notes of Mediterranean herbs and mineral touches. On the palate it is powerful, fresh and balanced. A medium-bodied, lively and juicy red with soft tannins.
Alcohol: 14.50%
Production area:

Joan D'Anguera is a family winery founded in 1820, whose philosophy is to combine tradition with modern technology to make wines with strong personality. The goal of the cave is the quality which is achieved by selecting the best grapes from their 31 Has your vineyards, mostly planted with red varieties: Syrah, Grenache, Cabernet Sauvignon and Carignan. 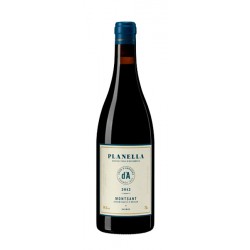 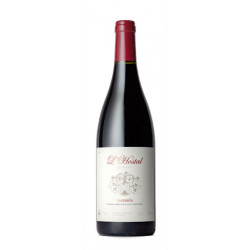 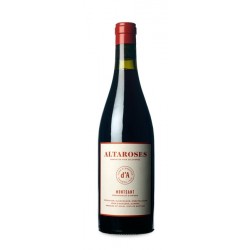 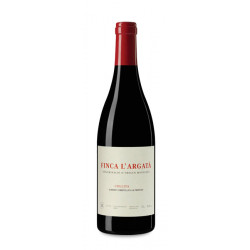 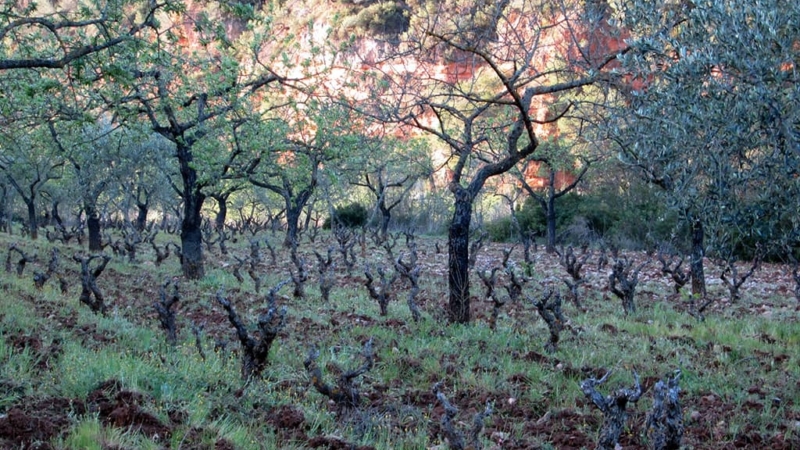 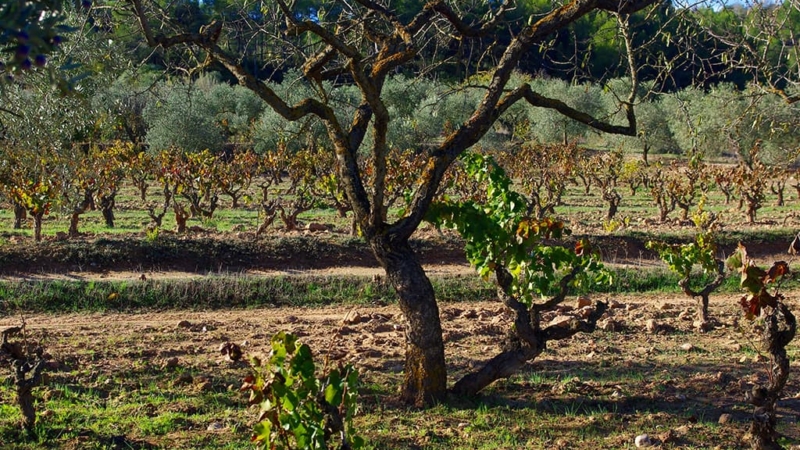 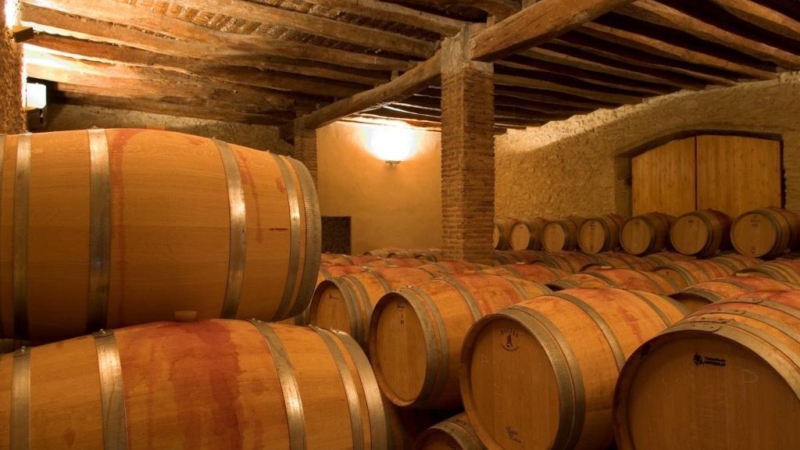 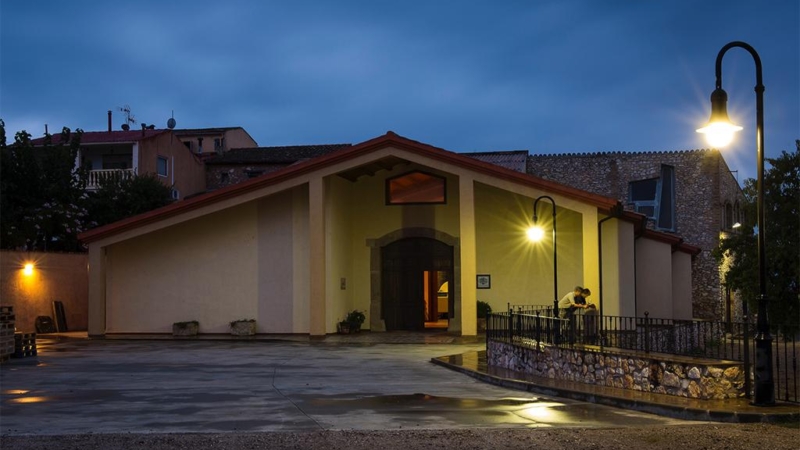 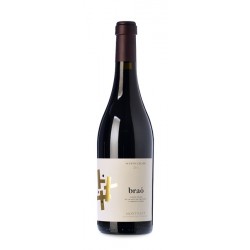 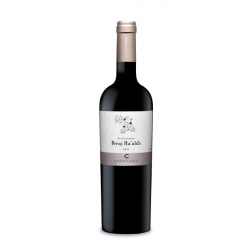 A flavoursome and elegant red 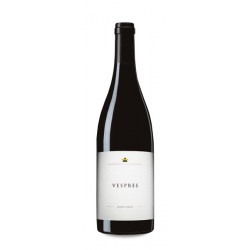 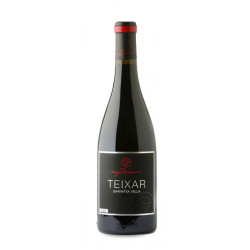 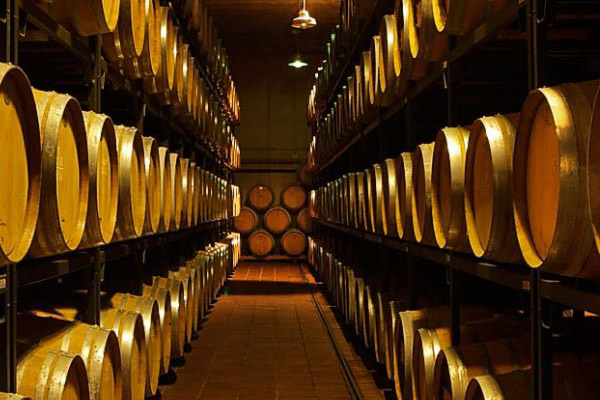 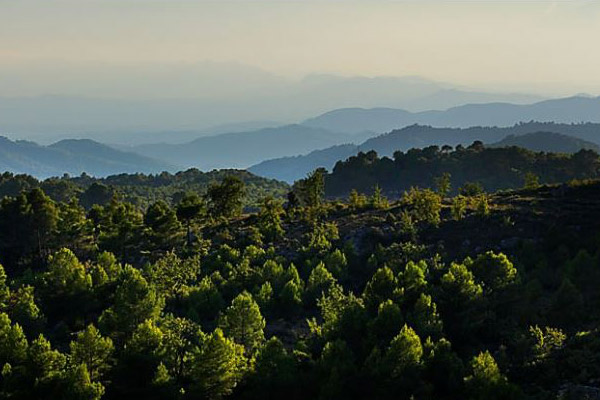 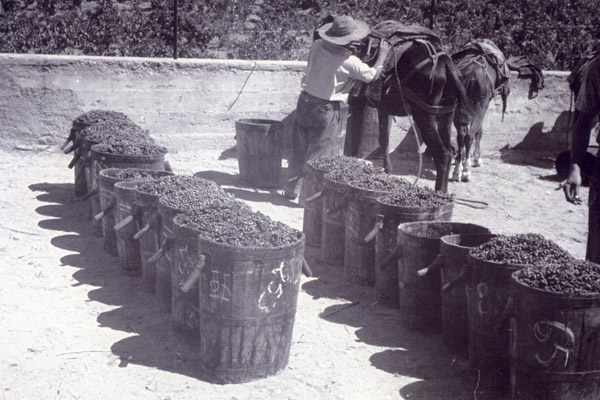 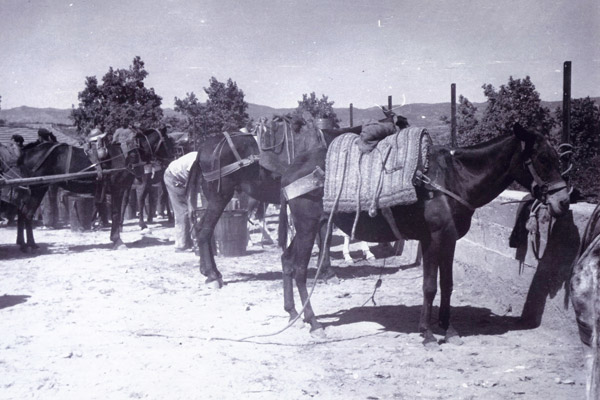 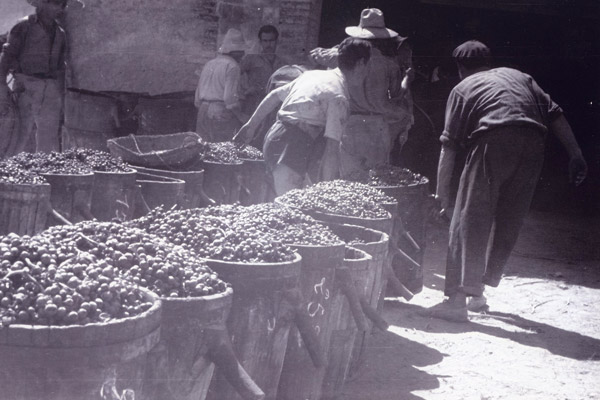 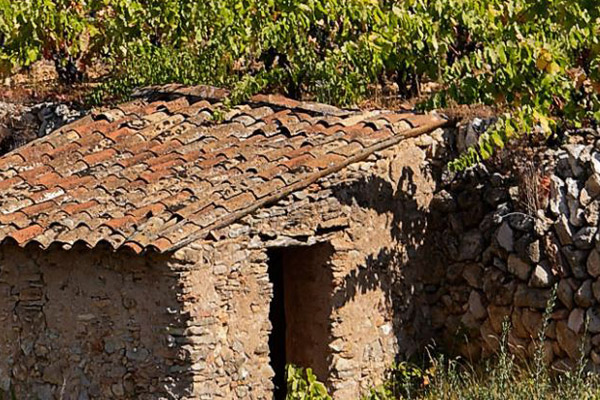