Angelo Gaja and Alberto Graci decided they wanted to stay away from the crowds and avoid rising land prices. Angelo is one of the most famous Italian winemakers and Alberto, known for his Passopisciaro and Solcchiata reds, has been making Etna wines since 2004. In 2016, the two teamed up to create Idda, an elegant and electric red wine made in the D.O.C. Etna, on the east coast of Sicily.

Today the Etna terroir is one of the most sought-after in terms of viticulture, attracting all those who champion terroir and seek the unique characteristics of this D.O.C., which was one of the first Italian D.O.C.s, created in 1968. According to the myth, the ashes and eruptions from the volcano, which is the highest in Europe and one of the most active in the world, are the breath of the giant Enceladus, who was defeated by Athena and imprisoned for eternity under this mountain, considered “an island within an island”, due to the unique characteristics of the land and climate. Every vineyard that grows on Etna is an achievement, as it is cultivated on land that has been reclaimed from the volcano and where the soils, covered by ashes and sediments from various eruptions, are very complex (sandy and of volcanic origin, composed of solidified magma with pebbles and gravel). As well as that, there are great temperature variations between day and night, and the exposure and orientation of the vineyards.

Gaja and Graci, who shun overcrowding and seek authenticity, chose a south-west orientation and bought three plots in Biancavilla, Belpaso and Tartaraci. There, between 600 and 900 metres above sea level, they grow Nerello Mascalese and Nerello Cappuccio, two typical local varieties that grow on centuries-old, ungrafted vines planted on steeply sloping terraces. These conditions mean that all work in the vineyard has to be completely manual and traditional.

In the winery, Idda is made in oak barrels and concrete tanks, where it ferments and macerates for 3 weeks. Once it has become wine, Idda stays in these barrels and tanks for 24 months, where it will be rounded off and finish developing its full potential.

Real reviews from customers who have purchased this product
24884 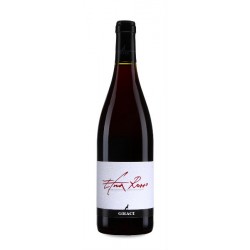 The most elegant delicacy and length 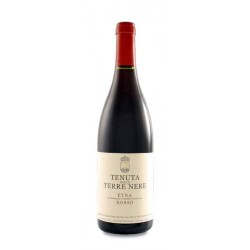 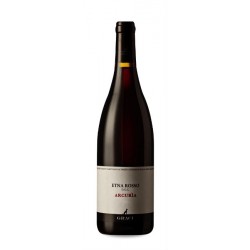 Elegance and originality intimately linked to the volcanic terroir 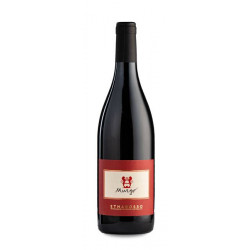