Gotes Blanques is a white wines from the D.O Priorat produced by Alfredo Arribas – Portal del Priorat. This is a single variety wine, made using only the Garnacha Blanca grape variety.

The grapes used to produce this wine come from vineyards that are situated at considerable altitudes between the towns of Cornudella and Morera del Montsant. The vines grow on calcareous and slate soils, a characteristic trait of the region. The grapes are harvested manually and are transported to the winery in small 16kg capacity boxes to ensure that they do not break or rupture during the journey to the winery.

The winemaking process begins with fermentation, which takes place in stainless steel tanks and finishes in the same tanks, where the wine ages for 5 months on its lees.

Gotes is one of the brands of Portal del Priorat, a winery founded by Alfredo Arribas. The winery was founded with the aim of expressing the nature and character of the region using native varieties.

Alfredo Arribas was actually a famed architect from Barcelona, and did not enter into the world of wine until 2001. Surrounded by a strong team, the winery continues to produce wines that score highly on trusted and specialised wine guides.

Real reviews from customers who have purchased this product
16956 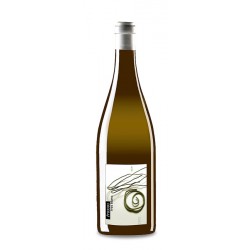 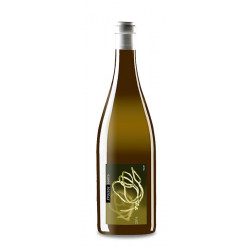