In the 1970s Alain Conbard started making wines in Chablis (Burgundy) with his partner, Michel Laroche. However in 1992, his adventurous and exploratory spirit led him to seek out other terroirs and lesser-known areas. This journey led him to Provence (in southeast France), a little known region, where there were no large industrial vineyards, but where they began to produce high quality rosés. In particular, this region had not traditionally offered good wines; however, tourism changed everything when holidaymakers and celebrities began to spend their holidays there. The latter group, who invested in large estates without vineyards, were missing fresh wine to enjoy alongside their days at the beach and private boat trips, so the wealthy set out to create a wine culture. One of these people was Alain Conrad, who decided to raise rosé to the level of a white wine at his Figuière winery. And he succeeded with Figuière Méditerranée.

Figuière Méditerranée is a rosé made from the 18 hectares that his family now runs in the Domaine Saint André de Figuière, in the village of Londe les Maures, just 20 kilometres from the Mediterranean. There, under the supervision of Delphine (his wife) and François and Magali (their children), the Mourvèdre, Syrah and Garnacha Negra grow on phyllades, a soil rich in schist, streaked with quartz and surrounded by pine trees, cork oaks, strawberry trees and eucalyptus. Being so close to the sea, the temperature is regulated by the nearby water, creating a unique climate with very low rainfall (less than 700 mm per year), many hours of sunshine, good ventilation thanks to the sea breeze and not much temperature difference between winter and summer. This land, which is kept free of chemical fertilisers, is cultivated using organic methods. This has led to them being awarded Ecocert certification.

In terms of winemaking, Figuière Méditerranée is made using one key principle: the minimum possible intervention. Respecting the raw material, not forcing fermentation, preserving the originality of each plot... And best of all, for a great price! Figuière Méditerranée is undoubtedly the best way to try Provençal wines. And at the same time, with each sip, it will take you back to summer days... which is sometimes much needed.

Real reviews from customers who have purchased this product
25545 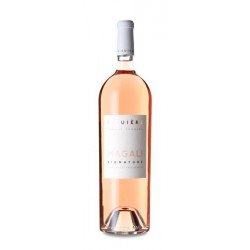 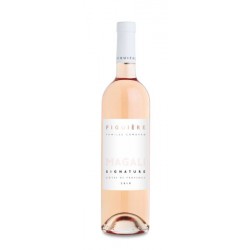 A top of the range Côte de Provence 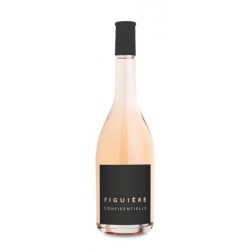 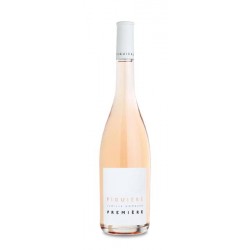