The winery is located in the centre ofJerez de la Frontera (Cádiz). It is a hundred years old, and in the last few years, it has started to produce young fortified wines as well as the Antique range, which are old wines from the winery’s antique vintages.

Fernando de Castilla Antique Palo Cortado is a single-variety Palomino Fino. This wine comes from 14 very old barrels from the winery’s vintages which are over 30 years old. The barrels are refreshed with a Palo Cortado from a small warehouse in the area, and with their own finos that have some differences and seem to have great potential. Every year, they release a small quantity of the wine to the market in order to keep the vintage very old.

Fernando de Castilla Antique Palo Cortado is the winery’s most complex wine. This is due to the two periods of ageing which this wine has undergone, the first, under a cap of ‘flor’ yeast, and the other, oxidative ageing. A superb wine.

Real reviews from customers who have purchased this product
4794 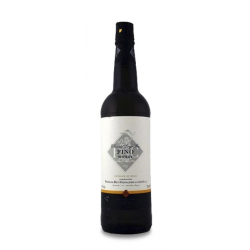 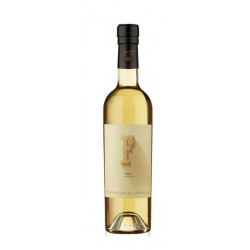 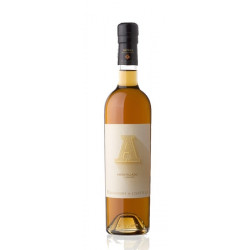 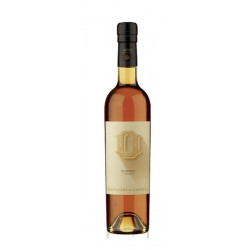