Couto Mixto Branco is an organic white wine made on lees by Couto Mixto - Xico de Mandín in the D.O. Monterrei (Galicia) with the doña blanca, godello and formosa varieties.
Couto Mixto is the project started by Francisco Perez, also known as “Xico” in 2004. He is an expert in the native varieties that grow in the “raia”, in the border towns of Mandín and Lamadarcos (between Portugal and Orense), and he produces honest wines using local traditions.
The Couto Mixto Branco grapes come from several plots in the Galician mountainous area next to Portugal. These vines are planted in very poor shale and granite soils and have a low yield. They are cultivated using ecological agriculture.
In the winery, the Couto Mixto Branco grapes are destemmed and gently pressed. The resulting must is fermented in a cement press with native yeasts and it rests on its lees in stainless steel tanks. It is finally bottled without being filtered, clarified or adding sulphur.
Xico is a local expert, which allows him to produce this Couto Mixto Branco, a fresh, honest and lively white wine that is born on the border between two countries.

Real reviews from customers who have purchased this product
12162

With all the freshness and character of Galicia 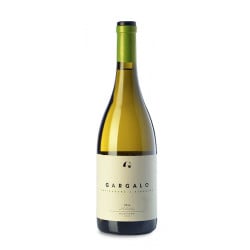 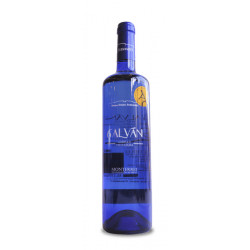 A light and firm coupage of native varieties 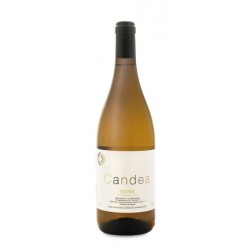 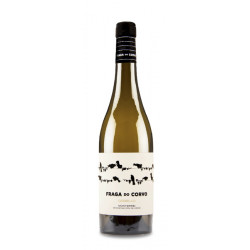 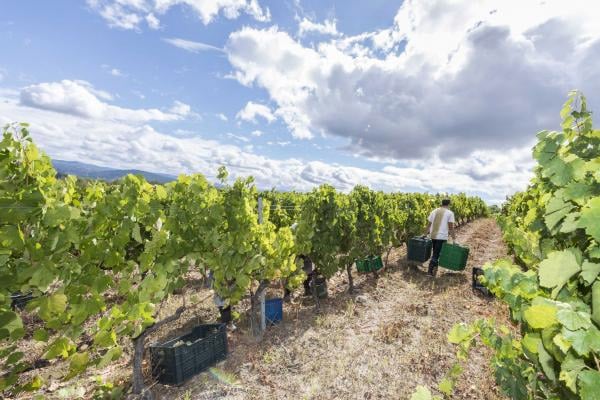 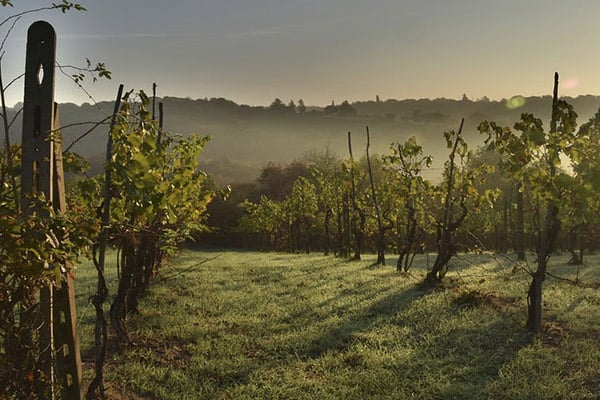 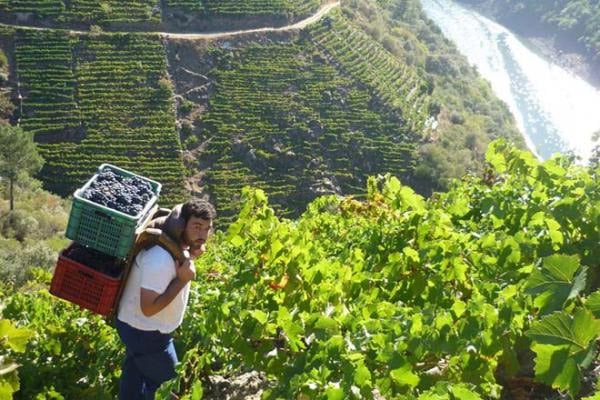 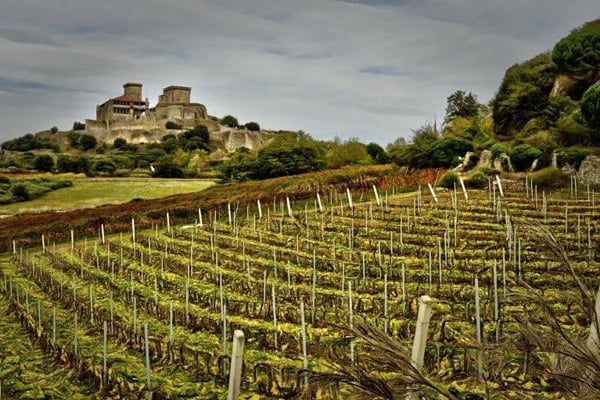 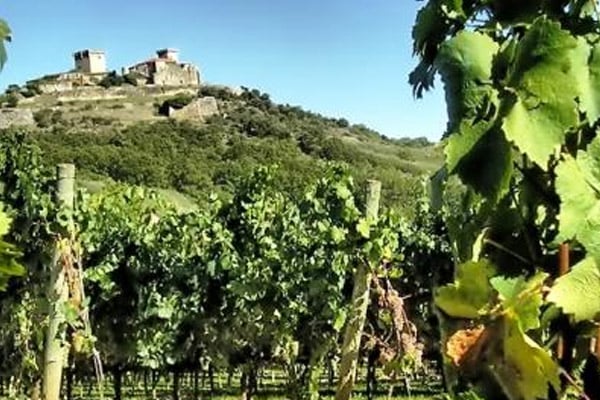 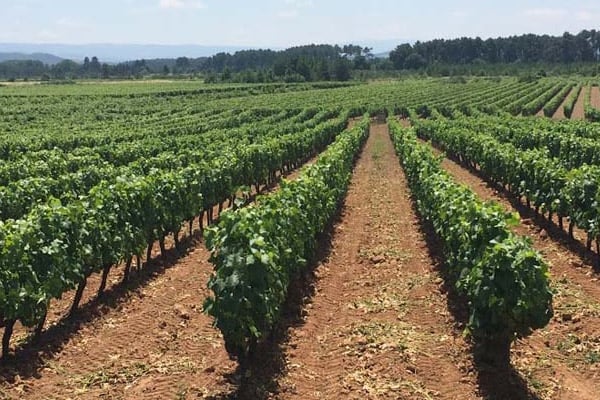