Clos del Mas is a red wine from the D.O. Priorat produced by the Pinord winery. This wine is a blend of 3 different grape varieties: Cabernet Sauvignon, Cariñena and Garnacha.

The grapes used to produce this wine come from 18 hectares of land that make up the Mas Blanc estate, which is located at a considerable altitude and various built terraces. The vineyard cultivates traditional varieties, such as Garnacha and Cariñena, as well as new varieties such as Cabernet Sauvignon, Syrah and Merlot. The winery follows the practices of Biodynamic agriculture, with the aim of having as little impact on the environment as possible and leaving the land and environment as they had found it.

Following the harvest, the clusters of grapes are transported with care to the winery. At the winery, the winemaking process begins with a slow fermentation in stainless steel vats. Finally Clos del Mas is aged for six months in American and French oak barrels, before being bottled where it rests before being placed onto the market.

The Pinord winery produces wines across Spain in eight different Denominations of Origin. It is a prestigious winery, that was included by among the top 100 wineries in the world in 2013 by Wine & Spirits

Real reviews from customers who have purchased this product
5334 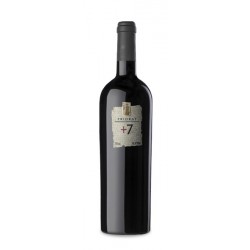 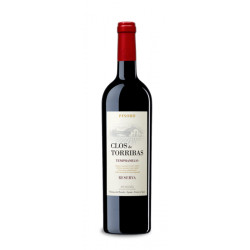 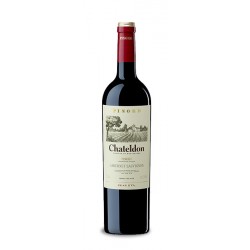 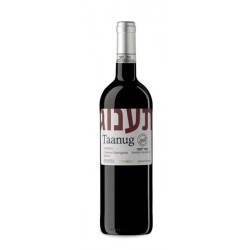