An Albariño full of elegance and minerality

Anselmo Mendes Expressões is a wood-aged white wine made by Anselmo Mendes with the Albariño variety in Vinho Verde, in the Minho region (Portugal).
A sought-after advisor to Portugal’s best wineries, Anselmo Mendes is a viticulturist and oenologist who knows how to combine tradition and innovation better than anyone. At his family winery, in Monçao, he showcases the truest expression of the local grapes and produces wines that surprise both for their excellence and for the way they are made.
Anselmo Mendes Expressões comes from native vines planted in deep, mainly granite soils. They are cultivated using traditional agriculture, the harvest is carried out manually when the grapes reach optimum ripeness and they are immediately taken to the winery in 20 kg boxes.
When they reach the winery, the Anselmo Mendes Expressões grapes are destemmed and gently pressed, then fermentation begins in used 400-litre French oak barrels for 9 months on lees with periodic batonnage.
Made by one of the world’s leading producers in Vinho Verde, Anselmo Mendes Expressões is an Albariño that really emphasises the terroir. A combination of elegance and minerality.

Real reviews from customers who have purchased this product
24251

Anselmo Mendes Expressões 2018 is a creamy white wine with elegant aromas of white fruit, citrus notes and mineral touches. On the palate it is unctuous, fresh and very elegant. A wine with excellent structure, bright acidity and a long finish with smoky touches.
Alcohol: 13.50%
Production area:

An elegant and consistent barrel-fermented Albariño 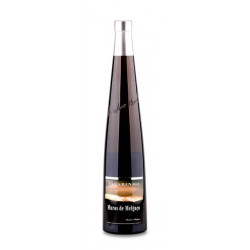 An aromatically intense and mineral coupage 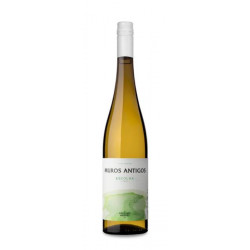 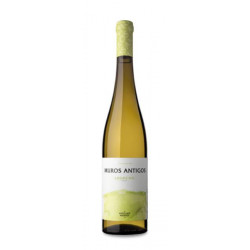 The Albariño variety on the edge 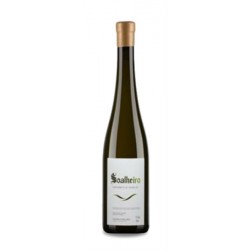 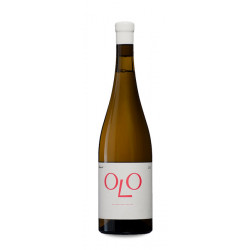 A Portuguese Albariño from old vines 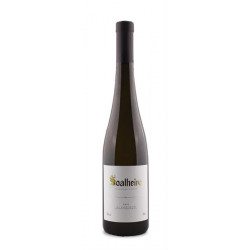 An elegant and consistent barrel-fermented Albariño 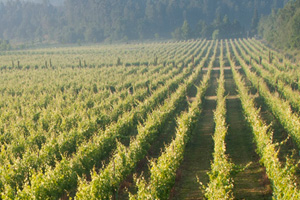 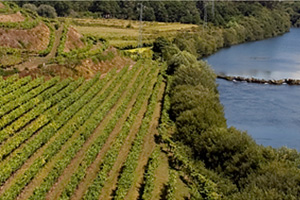 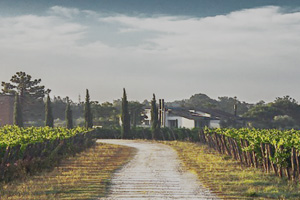 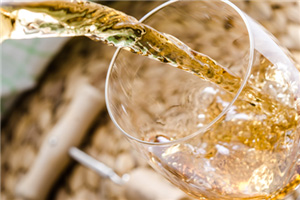