Some of the best wine in the new world

South african wine is not a new thing; wine has been made there for over 300 years. To begin with, vines were cultivated to make Brandy and fortified wines, but now South Africa is one of the leading producers of New World wines. South Africa’s geography gives it the ideal Mediterranean climate for growing grapes. This African country has even contributed its own variety to the winemaking world, Pinotage, a cross between Pinot Noir and Cinsault that gives a juicy flavour of raspberries and blueberries accompanied by notes of chocolate and tobacco. This south african wine is denser and with a higher alcohol percentage than those made with the Pinot Noir variety. 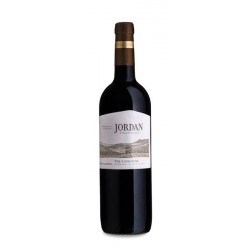 A Stellenbosch from a cool area 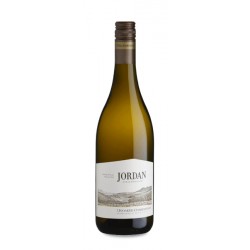 Fruity complexity from the new world 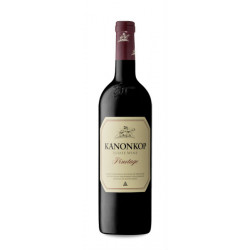 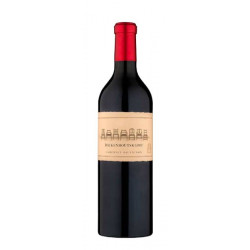 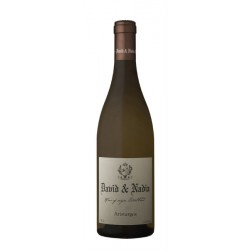 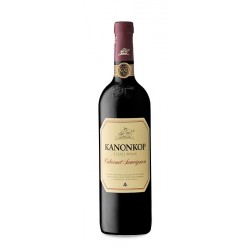 The most elegant combination of two styles 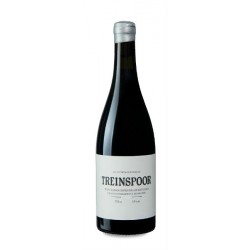 A complex red with an exceptional balance 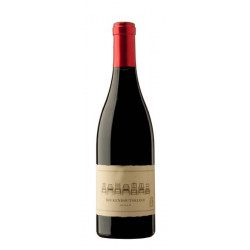 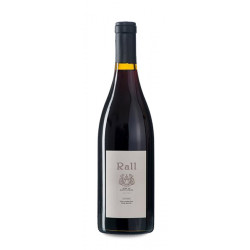 An exquisite white wine and a great introduction to the Swartland region of... 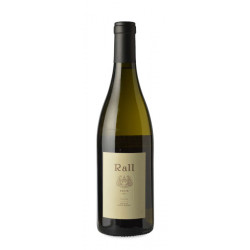 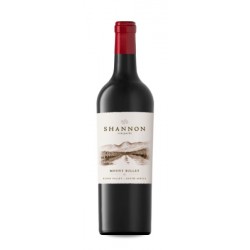 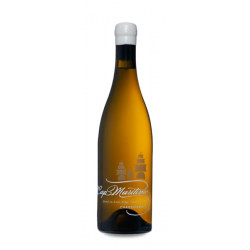 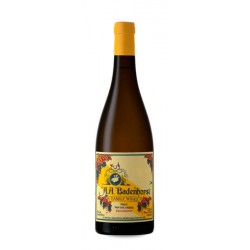 A Chardonnay ambassador for the Elgin Valley 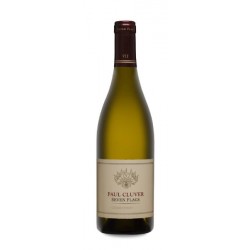 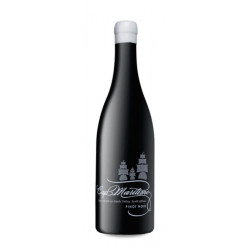 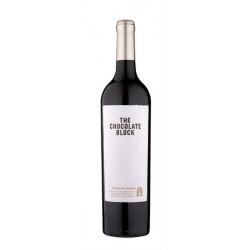 A delicious palette of 17 white varieties 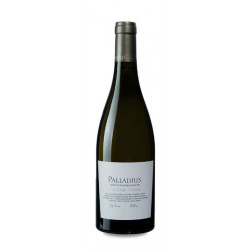 A Pinot Noir made through biodiversity 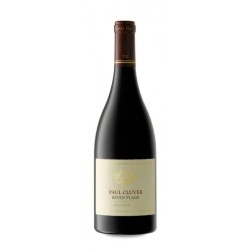 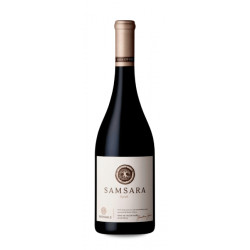 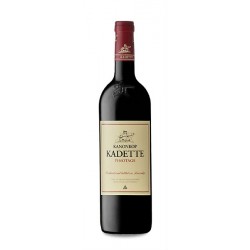 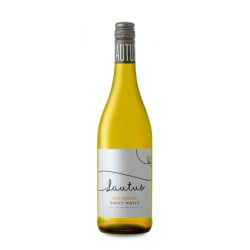 A coupage from the Swartland Revolution 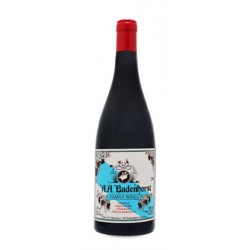 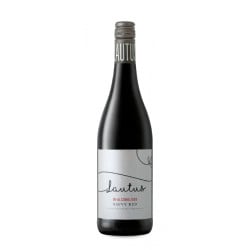 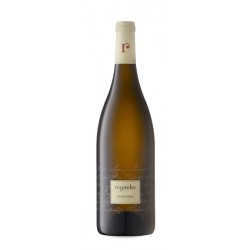 South African Cabernet Sauvignon and Syrah reds are also well-known and sought after. And then there’s Chenin Blanc, which is the most cultivated white variety and is also known as Steen. South African Sauvignon Blanc and Chardonnay wines are also popular and sought after. Be surprised by the south african wine! A great opportunity to explore this fascinating African country.

South Africa is the oldest wine producing country in the so-called new world. South African wine dates back to the colonial era, specifically the 17th century. At that time, a supply company was set up at the Cape of Good Hope for those travelling to the Indies. It was the company’s founder who decided to import and plant vines from Spain, France and Germany to make wine there. He thought that wine could reduce cases of scurvy among sailors.

For years South African wine had a good reputation and was exported worldwide. However, when Apartheid policies came into force, the wine sector stagnated and exports reduced along with the import of new technologies.

The turning point for South Africa, as well as its wines, was Nelson Mandela’s release from prison. Since then, there has been a true revolution in the country and trade barriers have been lifted, opening it up to the world.

South Africa is now the ninth largest wine producer in the world. South African producers closely follow international wine trends and have implemented the most advanced cultivation and winemaking methods in their vineyards and wineries. Thanks to all this, their wines can now be found in the majority of restaurants and specialist shops around the world.

South African wine can be classified by origin (WO Wine of Origin). This classification was established in 1973 and divided South African vineyards by region. From largest to smallest, the regions are:

-Official Regions: The main regions are Coastal Region WO, covering six districts, and Breede River Valley Region WO, which has three districts and Boberg Region WO.

Finally there is the so-called Denomination-Ward: the smallest land units.

The dominant climate in the Cape Region is Mediterranean: winters are quite cold and rainy and summers are dry and can be very hot. There are also the sea winds that help moderate extreme temperatures and help white grapes to grow.

The terrain shape also plays a key role in the quality of South African wines. South Africa is varied and diverse. There are granite, calcareous, sandy and clayey soils, all at different altitudes because the terrain is rugged. There are splendid valleys, steep mountains and lovely plains. This gives local producers a wide range of possibilities to express and interpret the terrain in various ways, resulting in diverse wines.

White varieties are the most commonly cultivated in South Africa, accounting for around 55% of the over one hundred thousand hectares of vineyard. The most common white grape strains from most to least common are the -(local name for Chenin Blanc), the Hanepoot (Muscat of Alexandria), the Colombard, Sauvignon, Cape Riesling and Chardonnay. The reds we find are Cinsault, Cabernet Sauvignon, Pinotage (cross between Cinsault and Pinot Noir) and Syrah, Merlot, Cabernet Franc and Pinot Noir.