Real reviews from customers who have purchased this product
24020

Castello di Verduno Pelaverga Basadone 2019 is a smooth red wine with intense and fruity aromas of cherries and strawberries accompanied by seductive spicy notes of pepper and nutmeg. On the palate it is delicate, smooth and balanced. A full-bodied wine with silky tannins, refreshing acidity and excellent aftertaste.
Alcohol: 13.50%
Production area: 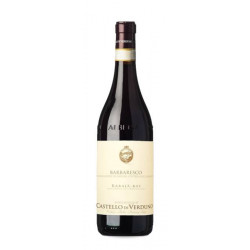 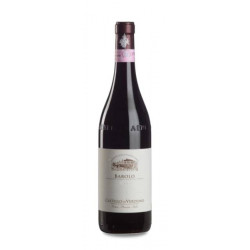 An aromatic Barbaresco that thrills 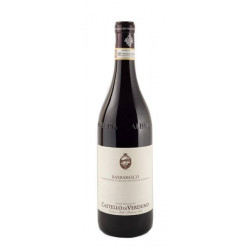