Torre de Oña is a red wine from La Rioja produced by the Torre de Oña winery. It is a blend in which Tempranillo (95%) is blended with a small amount of Mazuelo (5%).

The harvest is manual and is carried out in boxes of 20 kilos. The different plots are vinified separately.

Harvested grapes undergo a process of pre-fermentation and cold maceration.

Torre de Oña ages in French oak barrels -40% of which are new and 35% of which have held two wines- and the remaining 25% in Caucasus for 20 months.

During this time three artisanal rackings are made.

La Torre de Oña winery was born in 1985, when Don Leandro Vázquez, a businessman with Cuban roots and great lover of wine, launched this particular dream.

Torre de Ona has belonged, since 1995, to the La Rioja Alta Group, this is one of the largest producers of wines in Spanish territory.

Cherry red. Garnet rim and upper middle layer. It is clean and bright.

Intense and very fruity aromas. Notes of undergrowth, blackberries, raspberries and blueberries and a toasted background.
The tasting repport of this wine is being translated. Meanwhile, you can check the Spanish version.

Torre de Oña is the dream project of the family of La Rioja Alta come true in La Rioja Alavesa. Unique and exclusive wines, produced in exceptional vintages and with the accent of the modern wines of La Rioja Alavesa. A unique place that enjoys an undoubted potential for the production of wines, which are capable of transmitting, just as in the great "châteaux", the unique characteristics of a privileged land: serenity, elegance, terroir and timelessness.

A Rioja in the purest French style 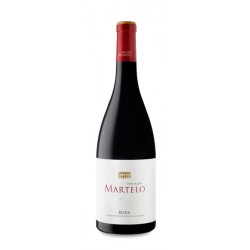 A Rioja in the purest French style 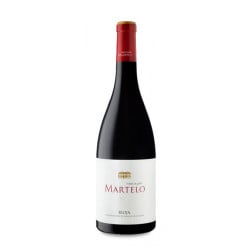 Freshness and fruitiness of La Rioja 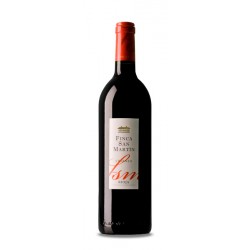