The elegance and freshness of Champagne

Her idea was to present the English with a particularly dry wine. She was a woman in a man’s world. In spite of everything, she managed to produce the first successful brut champagne. We’re talking about Madame Pommery, creator of Pommery champagnes. But that’s not all. Some years later, and always ahead of her time, Madame Pommery also had the idea of converting the Gallo-Roman chalk quarries (abandoned when brick and stone replaced this building material) into cellars where the conditions were perfect for aging her wines. The result was more than 60 chalk pits connected by more than 18 kilometres of galleries at a depth of 30 metres, where high quality champagnes like Pommery Brut Royal were created.

Everything began on the Pommery Estate, home to the largest walled vineyards of the A.O.C. Champagne (northeast of France). Pommery Brut Royal is made with grapes chosen directly from 40 selected plots in the Côte de Blancs, in the Reims mountains and other parts of the region. Today, this estate is managed by the Vranken-Pommery Monopole group, which has always had a focus on caring for the environment. Thanks to this focus, they have been awarded the titles of “Sustainable viticulture in Champagne” and “High environmental value”.

The rest of the work on Pommery Brut Royal takes place in the cellar, where they try to achieve Pommery’s natural style and elegance. When the grapes reach the winery, they are vatted ready to undergo the first alcoholic fermentation. This process results in a still, non-sparkling wine, which is tasted by the winery’s oenologists. This is followed by blending, a key step in the winemaking process, which is carried out by master blender Clément Pierlot. The importance of this step lies in the need to be faithful to the Pommery style, trying to achieve the house’s aroma and flavour in each vintage. From there, Pommery Brut Royal is placed in the crayères or underground cellars, where the aging process and the second fermentation will take place. The conditions of these cellars, where humidity is retained in summer and the heat in winter, sit at a constant temperature of 10ºC, making these caves a unique place to develop the perfect foam and aging. Once the yeasts have consumed all the sugar, the lees (or dead yeasts) settle in the neck of the bottle, giving the wine rich aromas and roundness on the palate. Once the 3 years of aging have passed, these lees are removed by a process known as disgorging. This involves uncorking the bottle, so that the carbon dioxide produced during the second fermentation helps to expel the dead yeasts. Although every attempt is made to do this as accurately as possible, it is inevitable that some of the contents of the bottle spill out. So, to replenish what has been lost, the whole process ends with the dosage, which involves filling the bottle by adding what is known as expedition liqueur, which is made with wine and sugar.

Real reviews from customers who have purchased this product
3654

An acidic and refreshing delight from the A.O.C. Champagne’s oldest winery 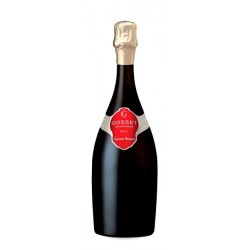 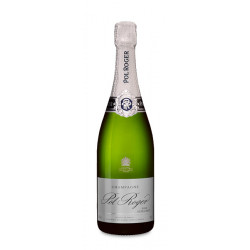 A delicate and deliciously mineral champagne 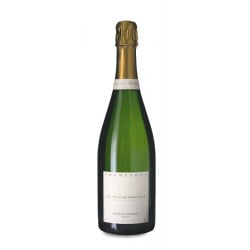 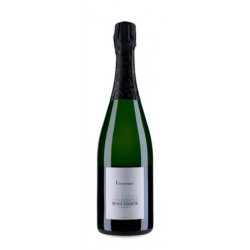 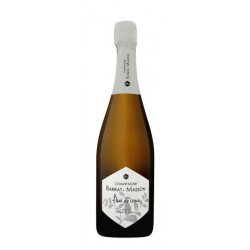 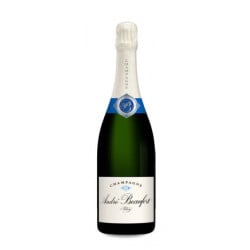 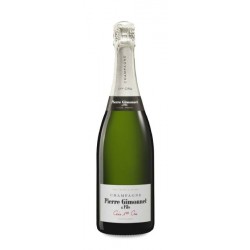 Power and concentration without additives 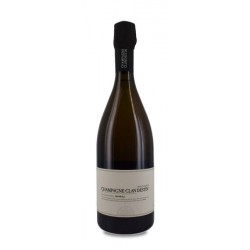 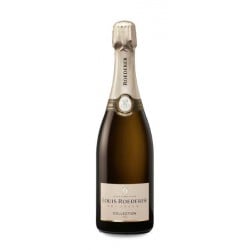 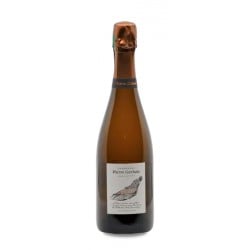 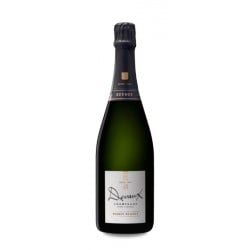 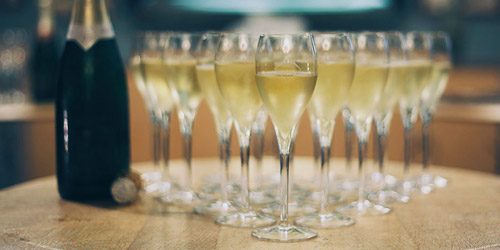 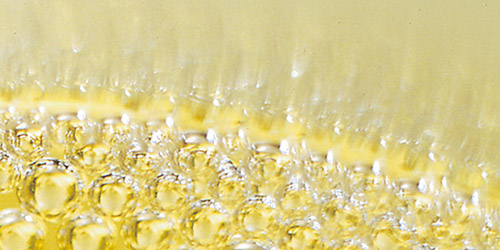 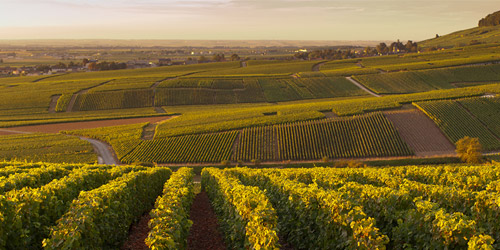 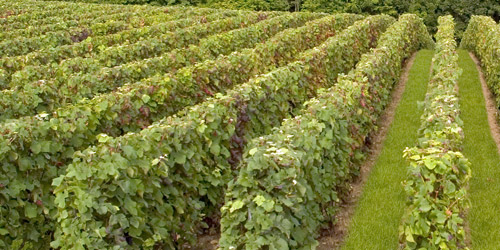 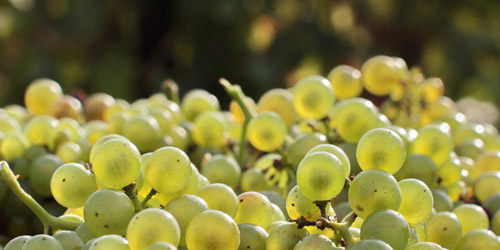 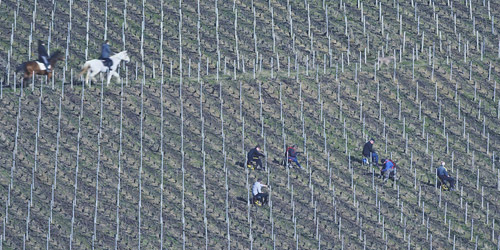