Sulphite-free wines, a fad or a reality?

You’ll have come across the printed warning "contains sulphites" on more than one wine label. The truth is that every day there are more and more winegrowers who avoid this component in their wines and have switched to producing natural wines. A trend which has been consolidated in recent years as a reality in the wine scene and which over time has shown those who thought it was a fad with little future ahead that sulphite-free wines are here to stay. If you still don't know exactly what this component is and why every day it presents more and more misgivings, don't worry, we'll explain it to you right now. 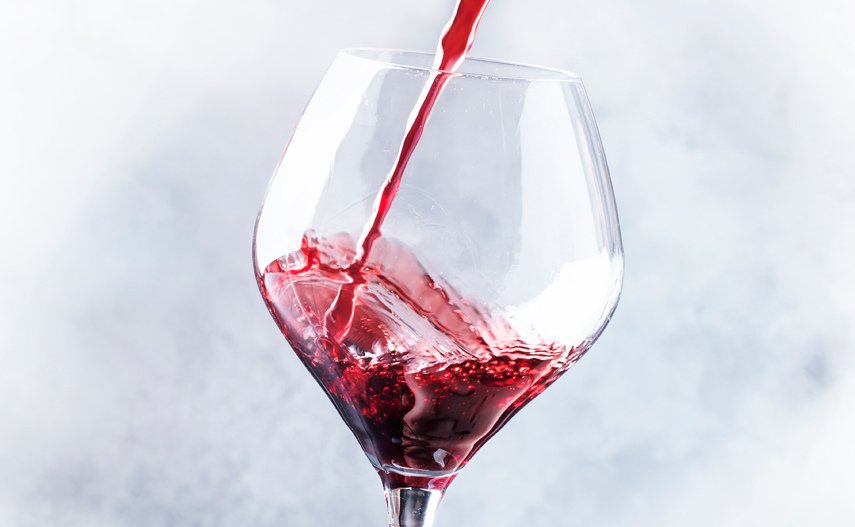 Sulphites are a compound derived from sulphur which are added to foods for their preservative, antifungal, antimicrobial and antioxidant properties. Used since ancient Greece, the truth is that nowadays we can find them in many of the foods we eat so they don’t lose their nutritional properties. As far as wine is concerned, in the last century, hundreds of scientific studies accomplished a limpid, brilliant and elegant wine. As Louis Pasteur, considered the father of modern oenology, said, "wine is the healthiest and most hygienic of drinks". Something that would have been impossible to achieve without S02. So far so good. The controversy comes when we start talking about health risks. While it’s true that nowadays the quantities of additives added are completely controlled and the maximum amount allowed is well below the amount which can present a problem, some people are incompatible with this type of additives and their effects can cause digestive problems, respiratory difficulties and even skin reactions.

Today, this concern has led to numerous studies in order to define the parameters of sulphite hazards. In reality, symptoms of poisoning are only seen in adults when the doses of sulphur tastes are high. The World Health Organization establishes an Acceptable Daily Intake (ADI) with an average value of 0.7 mg/day per kg body weight. Thus, if we consider a person weighing between 60 and 80 kilos, their DDA will be 42-56 mg per day, which is equivalent to half a bottle of conventional wine or in other words, 3 125 ml glasses. Once these limits are exceeded, toxicity levels can begin to be generated in our body whose effects are manifested with nausea, vomiting and/or diarrhea. However, as we’ve already told you, in order to reach this state, you have to go far beyond the established limits.

If after reading about the possible effects of sulphites you decide to go sulphite-free, you should know that sulphites aren’t always added. And while there are sulphites which are incorporated in the process to preserve the flavour, aroma or colour of the food, these components can occur naturally in those foods which undergo fermentation. This is the case for products such as bread, beer, cheese and, of course, wine. Foods which, even if they’re made in the most natural way possible, totally free of additives or preservatives, the fermenting yeasts form sulphur dioxide from substances naturally contained in the product itself (in the case of wine, grapes). However, in these cases the concentration is so low that it’s negligible.

So, when we talk about natural wines, although one of its main attributes is not using sulphites, it covers much more. It’s a whole philosophy of life that begins much earlier than in the winery, in the vineyard itself, free of chemicals and in perfect harmony with the environment. An organic agriculture which produces a pure and rich fruit and allows us to produce a wine which nothing is added to or taken away from. A wine where, unlike industrial productions, each vintage has a unique and unrepeatable character and which, above all, isn’t harmful to health. A true fruit juice...