The only wine made in Barcelona

Vinyes de Barcelona 2016 is a red wine made with the Syrah and Garnacha varieties by L'Olivera, a cooperative that produces wines within the D.O. Cataluña.

L'Olivera is a social integration cooperative who took over a small, refurbished winery in the Sierra de Collserola (Barcelona) in 2010. The whole project is managed from Barcelona’s city hall itself with 20 people at risk of exclusion living and working on the estate.

Vinyes de Barcelona comes from 3 hectares of vineyards located on the Can Calopa de Dalt estate, in Barcelona’s Sierra de Collserola. They have a full environmental and educational project and they use agricultural practices that are traditional and environmentally-friendly. When the grapes reach optimal condition, they are harvested.

After the grapes have been destemmed and pressed, the Vinyes de Barcelona must is fermented in stainless steel tanks with daily racking for the Syrah and two cap plunges a day for the Garnacha, until the halfway point of the fermentation process. The wine is then aged in semi-new French oak barrels for 12 months.

Vinyes de Barcelona is a very special red wine because, as well as being part of a beautiful social integration project, it is the only wine made in the city of Barcelona.

Vinyes de Barcelona 2016 is a fruity red wine with aromas of ripe red fruit, spicy notes and a balsamic background. The palate is sweet and silky with a good balance of fruit and wood.

Ratings for the vintages from D.O. Catalunya

For many Catalan winemakers, the DO Catalunya is one of their best weapons for marketing their wines to the international market, since the image of their wine is significantly enhanced by a ‘Denominación de Origen’, which can certify a wines origin and quality. One of the initial positive effects is the fact that great wines are associated with a larger geographic area within the peninsula, in the same way as the Bordeaux region in France.  For many producers, the DO Catalunya is a clear sign of the regions commitment towards a model of quality. This is especially beneficial for Catalan wines that previously did not come under another ‘Denominación de Origen’.

Other wines from D.O. Catalunya 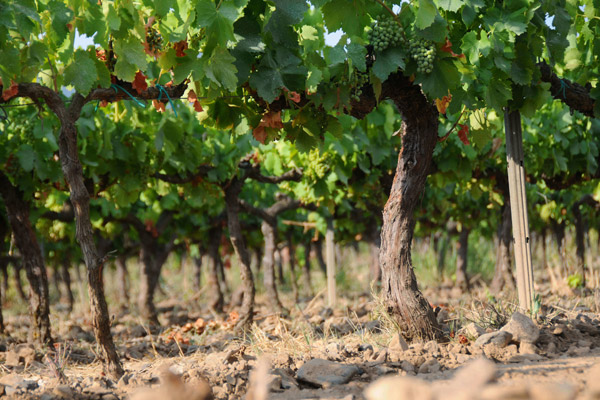 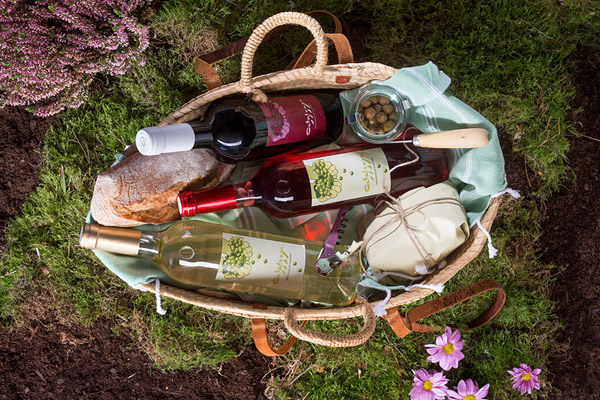 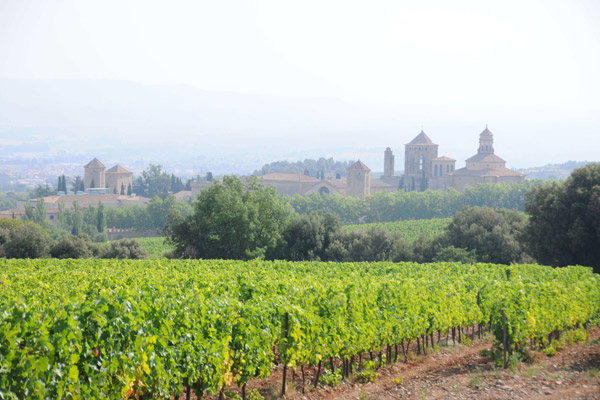 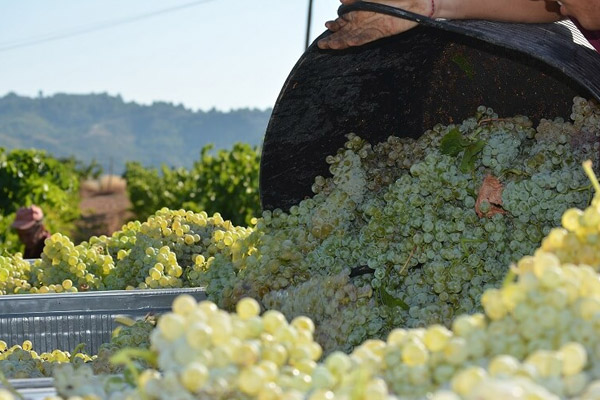 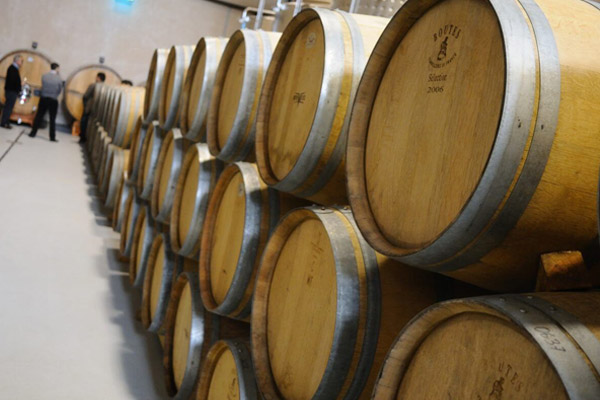 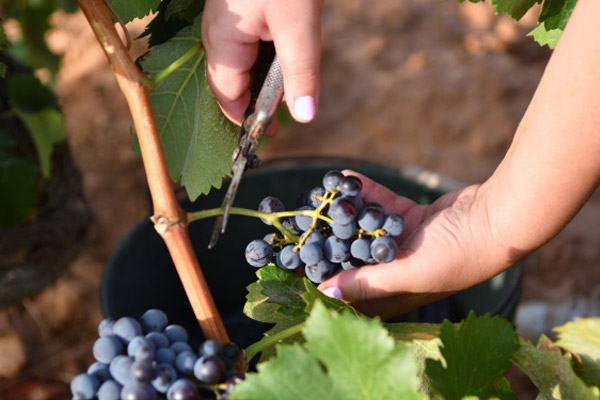 The Olive Tree work the land, vineyards and olive trees are grown and processed fruits for expressing that point: climate, soil, variety, vintage, and behind, the people who interprets a source. A daily task that is fed by the constant pursuit of true expression to the place where they do. They are a cooperative that includes people with social difficulties involved in the process of producing these results. They are convinced that work is also a life experience and emotional, as well as a means of subsistence. They started this adventure in 1974. The result of this work is a range of ten wines.

Other wines from the winery L'Olivera