Viña Pomal Blanco is a white wine from the D.O La Rioja produced by Bodegas Bilbaínas. This wine is a blend of 2 grape varieties; Viura (70%) and Malvasía (30%).

The grapes used to make Viña Pomal Blanco come from an estate that is influenced by atlantic and mediterranean climates. This climate helps the grapes gain strong expressive aromas. The soil where there grapes are grown are alluvial, deep and fresh, abundant in silt loam boulders.

After the harvest, the grapes are quickly transported to the winery so they do not lose their characteristics. The grapes are destemmed and macerate with their skins for 6 hours before being pressed. The free-run juice that is obtained then ferments in new french and american oak barrels at a temperture between 15 - 18ºC. The wine remains in these containers for 4 months on its lees. During this time, various battonages are carried out.

Viña Poma is one of the brands that form part of Bodegas Bilbaínas, the oldest bottling company in La Rioja that now spans over 250 hectares of land.

Viña Pomal Blanco 2017 is a light, fresh and dry white wine. In this vintage, the aromas of white fruit stand out, with citrus notes and a very distinguished floral touch. In the mouth, it is light, easy to drink and quite lingering.
High summer temperatures define this vintage. After a mild winter with very little rainfall, spring began with a great deal of rain, which provided favourable conditions for the growth cycle of the vines. During the summer, they experienced very high temperatures and the absence of rain, which resulted in very healthy vines. As a general result, this was a balanced year, where the final absence of rains led to a good concentration of grapes. This year is noted for a vintage with volume that can be enjoyed as a young wine.
After a winter with normal temperatures and rainfall for D.O.Ca Rioja, high temperatures in spring and summer market his year, as well as the absence of rain at the most dangerous times for the vineyard. These factors led to very healthy vines, but the harvest was brought forward three weeks on average. As a result, this year was rated as a very good one in the area, with the only drawback of not reaching full ripeness. Therefore, the wines from this vintage are those typical from Rioja, with a slightly higher alcoholic strength and a good balance between acidity and ripening.
It was a fairly balanced year until the harvest season arrived. The beginning of the cycle, in October, started with high temperatures, and it was not until mid-November that the first frosts began and the leaves of the vines began to fall to prepare for winter. Throughout the winter, rainfall was generous and water reserves could be secured for the growth cycle period. During the months of March and April, there was an increase in temperatures that led to the good sprouting of the plant. The growth cycle of the vines was suitable, and the sudden rise of temperatures resulted in quite a fast blooming. There was an optimal growth of the fruit, until the harvest season, when rains damaged the state of the grapes and caused a drop in production. This is a good vintage, but the last rains damaged the final result. The wines are good and can be drunk in the short- and mid-term, they have a medium body and material. 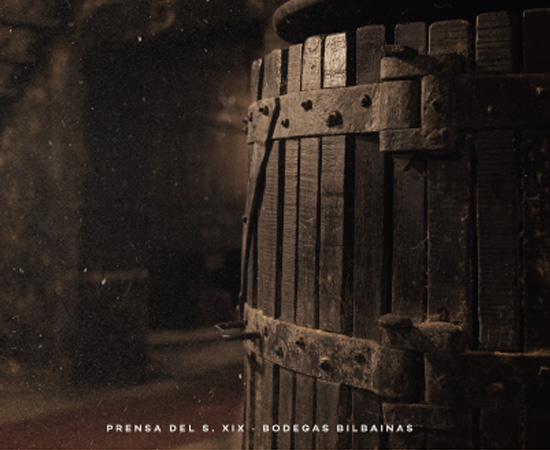 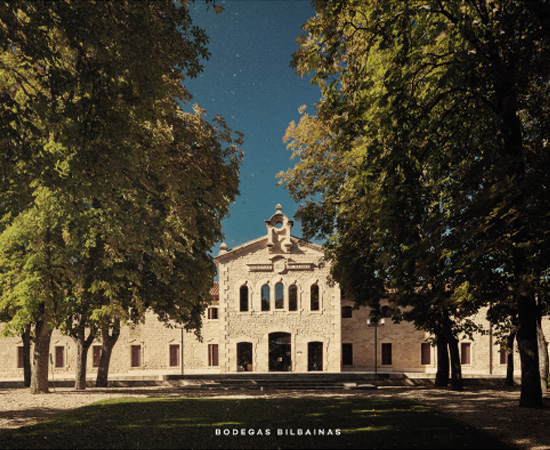 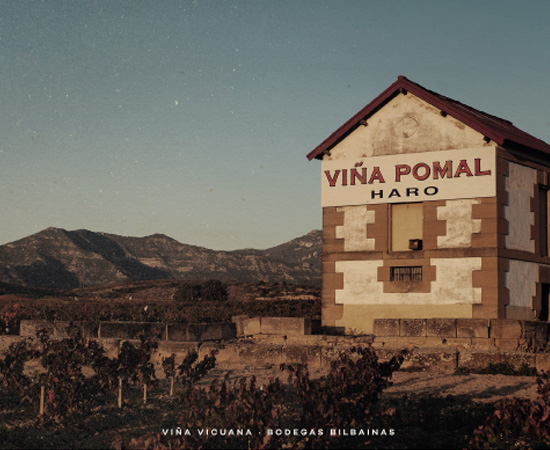 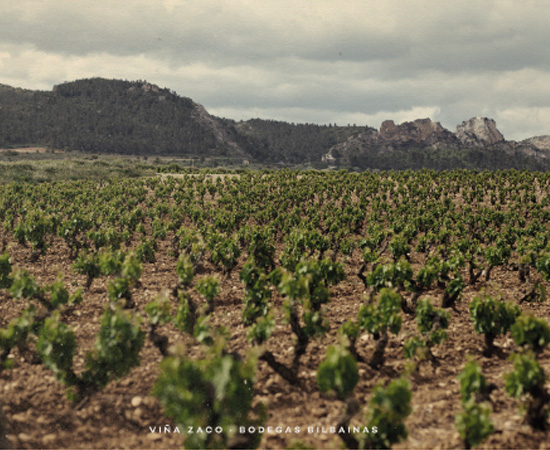