A pleasant, fresh and light white with plenty of history

Known for being one of the wineries responsible for reviving the “divine Falerno”, Villa Matilde was set up in 1960 by Francesco Paolo Avallone, a lawyer with a passion for the wines of Imperial Rome. These were cult wines made in the first century and that eventually disappeared. The Avallone family has been keeping this ancient tradition alive by reviving the original varieties and winemaking methods.

Villa Matilde Falanghina Rocca dei Leoni comes from vines between 20 and 50 years old, lying on volcanic soils with ash gray tuff and black pumice stone. Lying 400 metres above sea level, they are cultivated using traditional agriculture that respects the environment. The strain yield is limited to obtain a maximum production of 6,500 litres per hectare and the harvest is carried out manually at the optimum point of ripeness.

When it comes to making the wine, the Villa Matilde Falanghina Rocca dei Leoni grapes are destemmed and pressed. Then cold decantation and fermentation takes place in stainless steel tanks at a controlled temperature of 18/20°C over 20 days. Finally it rests in stainless steel for about three months.

Villa Matilde Falanghina Rocca dei Leoni is a white wine inspired by the ancient Falerno. A revived wine that is worth trying.

Villa Matilde Falanghina Rocca dei Leoni 2018 is a fruity white wine with intense aromas of tropical fruits like banana and white peach. On the palate it is pleasant, fresh and light. A balanced wine with a pleasant final salty flavour.
Super safe packaging

Other wines from IGP Falanghina

Other wines from the winery Villa Matilde 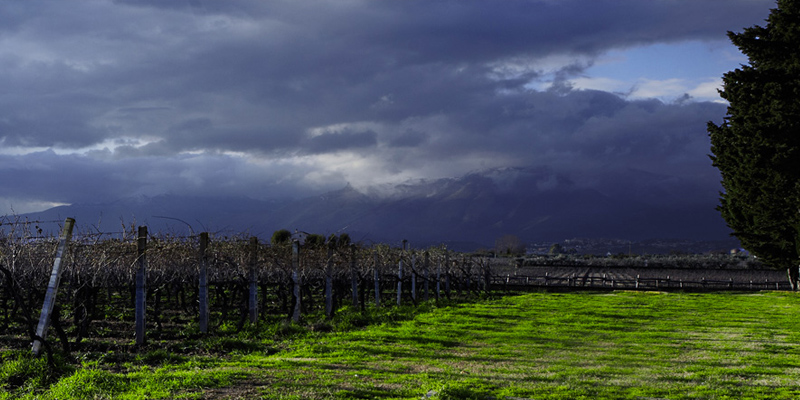 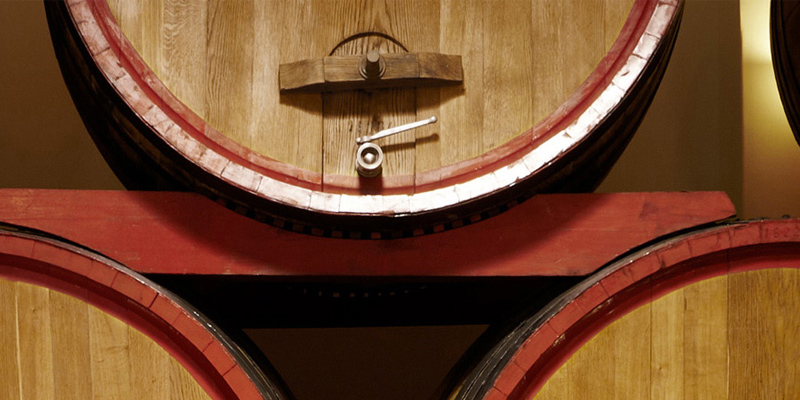 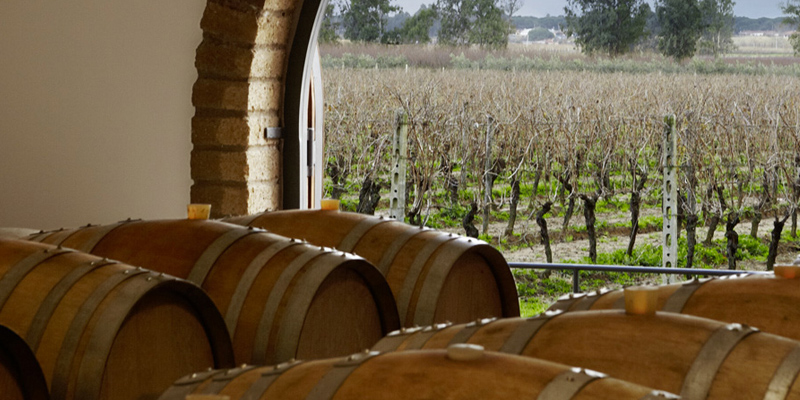 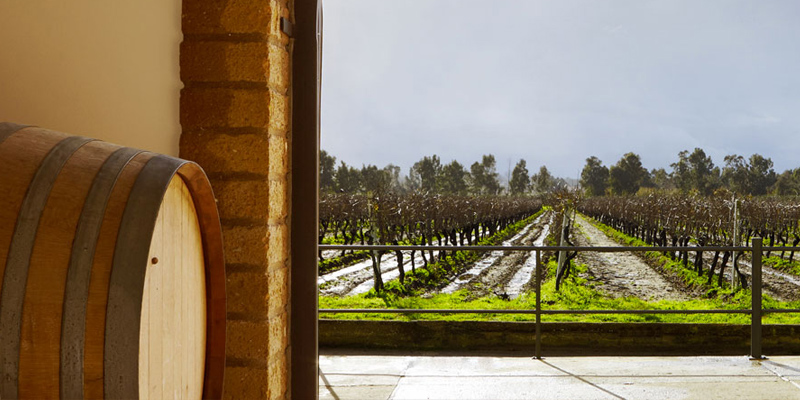