For each bottle you will get 30 Decántalo points which you can redeem for a selection of gifts in your next order.

Vd’O 6 is a white wine wine from the D.O Empordà produced by the Vinyes d’Olivardots winery. This is a single variety wine, produced using only the Samsó Blanco grape variety.

The grapes used for Vd’O 6 come from old vines which are up to 110 years old that grow on alluvial soils formed by pebbles, silt and sand. The winery practises viticulture using traditional methods that not only is respectful to the environment, but also looks to respect the nuances of the natural processes of the vineyard. This way, the grape gets faithfully express the character and identity of the terroir.

The harvest of the grapes is carried out manually, with the grapes being transported to the winery in small 10kg capacity boxes to avoid breakage or ruptures that would cause the grapes to lose their characteristics. The grapes undergo cold soak in a fridge at fix temperatures of between 2-4ºC, before undergoing a phase of cold premaceration, which lasts for one day.

Vd’O6 then ferments in stainless steel tanks. Following this, the wine ages in the same tanks on its lees for 8 months. Production of Vd’O6 is limited to less than 1,900 bottles per year.

Vinyes d’Olivardots is a project run by the married couple Carme Casacuberta and Antoni Pena. Starting up in 2002, the winery officially dates back to 2006. The winery is now home to 7 hectares, where they grow the grapes that give way to their collection of wines. 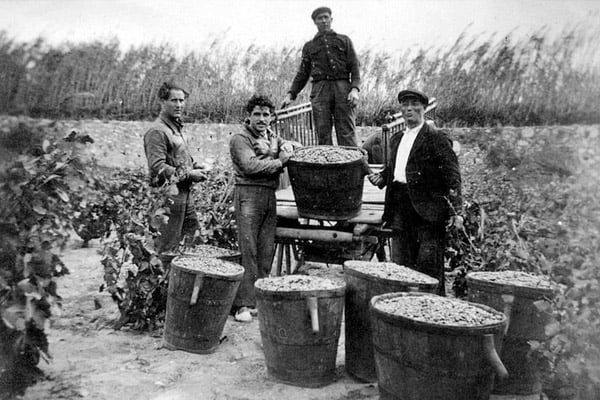 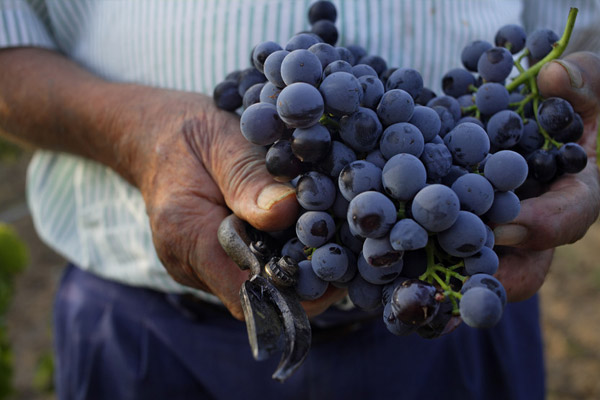 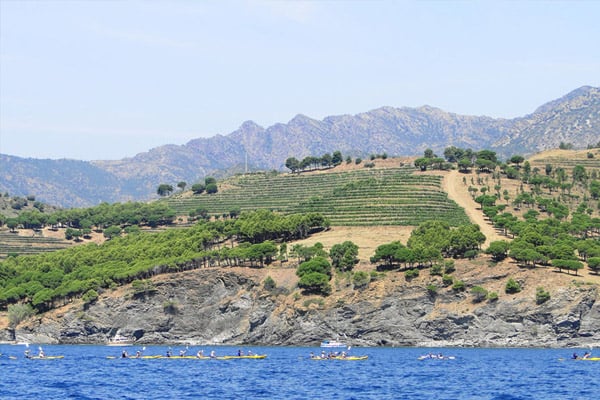 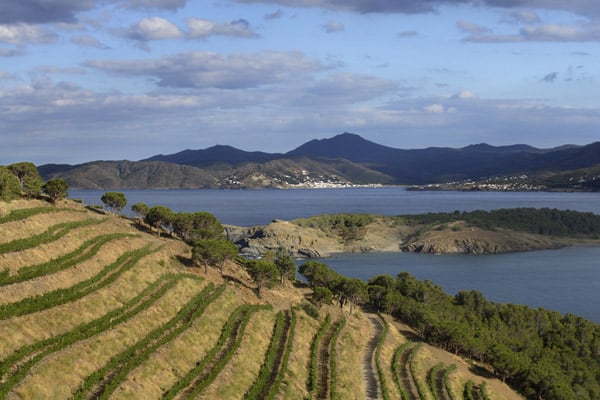 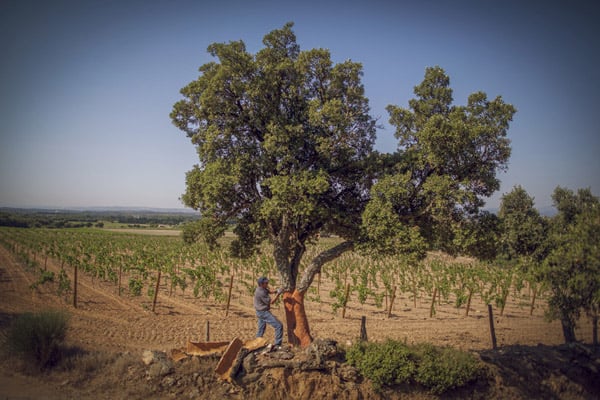 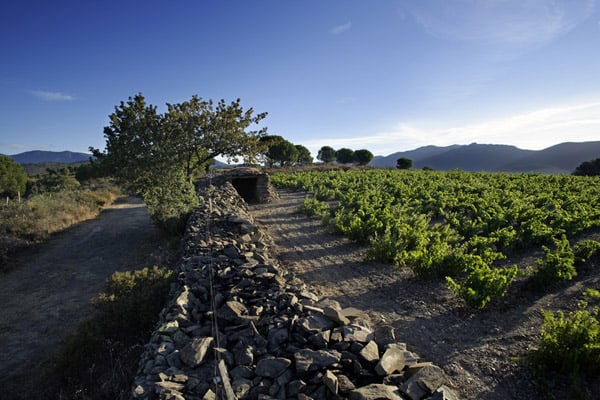