The identity of an upland setting

Valtravieso VT Tinta Fina is a red wine of the Tinto Fino variety produced in Ribera de Duero by Valtravieso.

Bodega Valtravieso winery was founded in 1985 with three core ingredients: altitude, soil and vineyard. And it is a curious fact that this estate, located in the demarcation of D.O. Ribera de Duero, provides a higher than average altitude; a characteristic that, when exploited with professionalism and precision, endows all its creations with a unique identity.

Taking advantage of the natural resources of the area and respecting the terroir as much as possible, the strains of Valtravieso VT Tinta Fina are trained in a traditional way in ‘”bush-style”. Bearing in mind that the soils are shallow, limestone-based and not very fertile, at harvest they obtain very low yields of very high quality grapes.

Valtravieso VT Tinta Fina undergoes an ageing of 12 months in French oak barrels - a small part in new casks and the rest that have held 1 or 2 vintages. In addition, a small percentage of the wine is aged in American casks.

Valtravieso VT Tinta Fina is a balanced wine that in terms of appearance, aromas and taste represents all the properties of the Ribera de Duero’s variety par excellence.

Serve at 15.0ºC
Contains sulphites
We recommend decanting before consumption

On the nose Valtravieso VT Tina Fina 2016 presents aromas of black fruit, menthol and coffee. On the palate it is voluminous and very powerful.

In the heart of the Ribera del Duero, in Pinel de Arriba, near Valladolid, stands Valtravieso, surrounded by its vineyard, like a French  centenarian chateau. Valtravieso winery is a young and dynamic, which in its short journey has already shown his character and personality from the first year, in 1994.

Other wines from the winery Valtravieso Bodegas y Viñedos 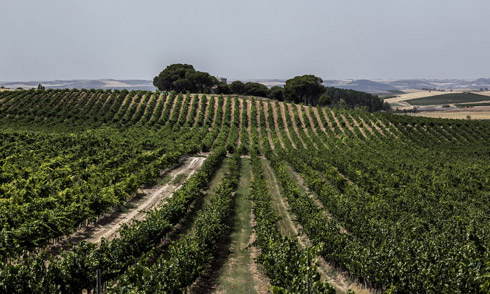 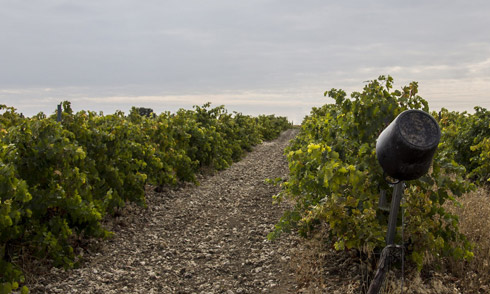 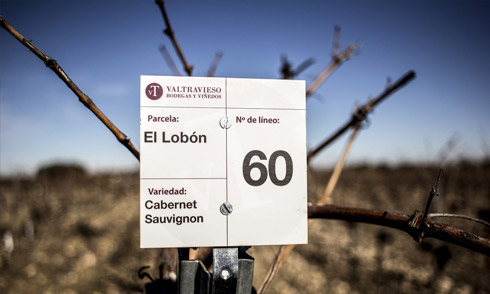 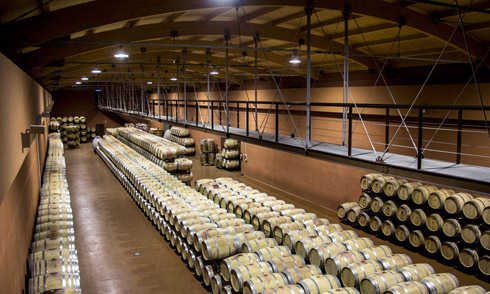 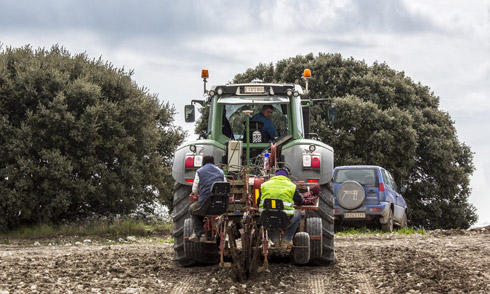 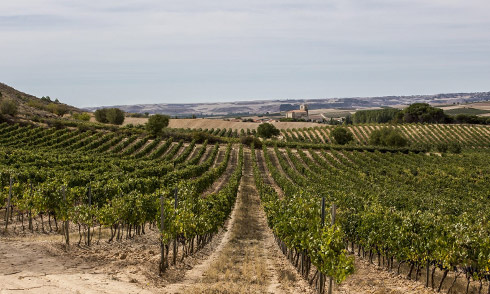