For each bottle you will get 126 Decántalo points which you can redeem for a selection of gifts in your next order.

For each bottle you will get 86 Decántalo points which you can redeem for a selection of gifts in your next order.

Valdafoz is a Mencia red wine made with a very small amount of local white grapes, produced by the Descencientes de J. Palacios winery in the D.O. Bierzo in Castilla y León, Spain.

The grapes used to make the Valdafoz wine come from the place with the same name. The vines grow in predominantly slate soils with a laminar structure and green cover given their location on very steep slopes that are at risk of erosion.
The vineyard is home to vines aged 50 to 90 years old that are worked under the principles of biodynamic agriculture.

The harvest is carried out manually with a strict selection process. When the grapes reach the winery, they are destemmed and partially squeezed before alcoholic fermentation takes place in wooden vats with their native yeasts and regular cap plunges. The budding wine undergoes spontaneous malolactic fermentation and ages in barrels and casks for around 15 months, depending on the vintage.

Ricardo Pérez Palacios fell in love with Bierzo and together with his uncle, renowned winemaker Álvaro Palacios, he created Descendants de J. Palacios in 1999. The name is a tribute Álvaro’s father and grandfather, and they make some of the most elegant and sought-after Mencía red wines in the world. This Valdafoz wine showcases the deep and mystical side of Bierzo’s flagship variety.

Extreme weather included low rainfall and summer drought with high temperatures resulting in an unusually early harvest. The most important weather events occurred on April 28th with a late frost that destroyed the crops of El Bierzo valley, and also the hailstorm that fell days later on May 9th, which destroyed part of the vineyards on the slopes of Corullón. The harvest was brought forward to unusual dates due to the high temperatures. Some winegrowers started to pick grapes the last days of August.The wines of this vintage have a good balance between structure and acidity. The fast ripening of the grape caused a small decrease in acidity that makes the wines accessible from the first vintage.
The 2013 vintage was characterised by the influence of the Atlantic climate. Autumn and winter were the typical ones of El Bierzo, with abundant rainfall and low temperatures. Spring came in the same way, with some hail that destroyed crops in some places and lead to the delay in flowering. Summer did not make much of an appearance either, with low temperatures, ripening and the growth cycle were quite slow. The harvest date was delayed by 3 weeks.The wines of this vintage are characterised by a thin profile. The Atlantic climate left its mark on these lighter wines with a marked acidity. Ready to be stored.

To talk of Descendientes de J. Palacios is to talk about Ricardo Perez and his uncle Álvaro Palacios, both passionate about simplifying the treatment of the vineyards and the wine production process, leading them to become pioneers of Biodynamic viticulture. The winery currently boasts 30 hectares of vineyards spread over 200 different plots, home to old vines and steep soils, which combines the organic with the immaterial in the constant search for the definition and purity of their wines.

Other wines from the winery Descendientes de J. Palacios 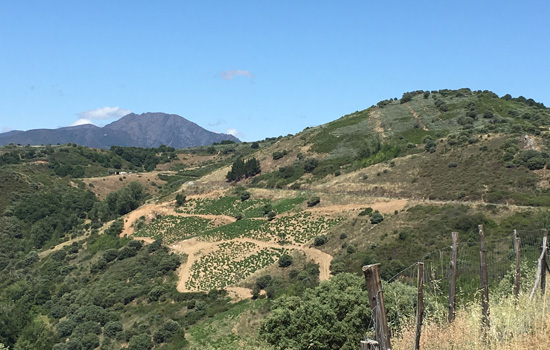 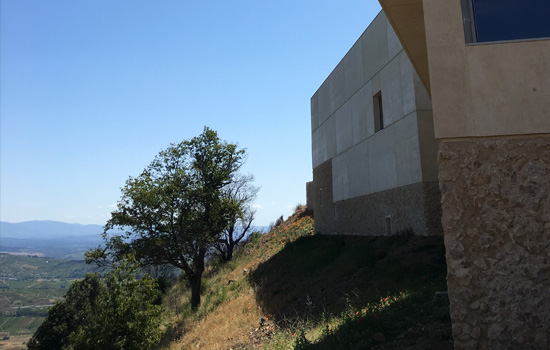 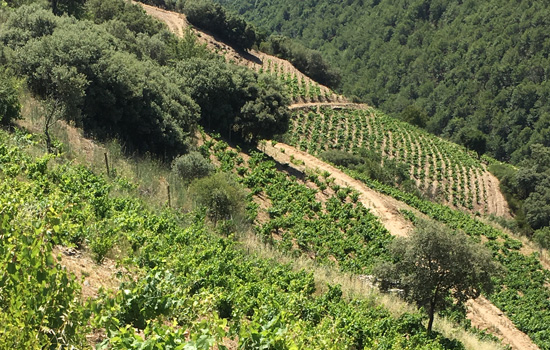 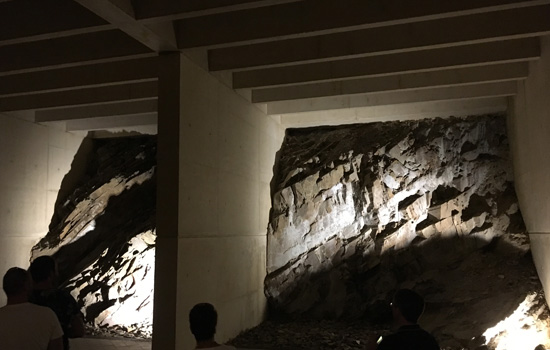