Money-back guarantee
If your order does not reach you in the right condition, please do not worry. We will refund the money.
More information about returns >>
4  Reviews of customers

Ultreia Saint Jacquesis a red wine produced by the winery Raúl Pérez in the D.O. Bierzo.

This winery is a personal project of the renowned oenologist from León, Raúl Pérez. Since he worked in the winery Castro Ventosa, which caused a true revolution in El Bierzo, Raúl Pérez has not stopped. His latest wines Ultreia "ir más allá" reveal a career in constant evolution.

Raúl Pérez make wines almost in a traditional way. Wines that are very expressive, powerful and elegant at an affordable price.

Ultreia Saint Jacques is a wine made from 100% Mencía, from very old vineyards planted on clay-calcareous soils. Harvested is carried out manually. Once the grapes arrive at the winery, they ferment in oak barrels with a capacity of 3,000 to 5,000 litres, without temperature control. Aged in old used French oak vats. It is not filtered or clarified.

Ultreia Saint Jacques is a fresh, elegant and fruity wine. This wine is a tribute to Raúl Pérez to his roots, his land.

Extreme weather included low rainfall and summer drought with high temperatures resulting in an unusually early harvest. The most important weather events occurred on April 28th with a late frost that destroyed the crops of El Bierzo valley, and also the hailstorm that fell days later on May 9th, which destroyed part of the vineyards on the slopes of Corullón. The harvest was brought forward to unusual dates due to the high temperatures. Some winegrowers started to pick grapes the last days of August.The wines of this vintage have a good balance between structure and acidity. The fast ripening of the grape caused a small decrease in acidity that makes the wines accessible from the first vintage.
A vintage where the Atlantic climate has ruled over the continental.  The lightness of this type of climate, together with the perfect sanitary condition of the vineyard, has given rise to an excellent vintage from this area.  The year began with typical temperate and rainy winter weather.  What differentiated the year was the intense rains that fell between the months of April and May, conditioning the vegetative development of the vine.    The summer was then noticeable for being warm and dry, the perfect combination for the perfect grape.
The 2015 vintage was characterised by low rainfall. The lack of water throughout the year brought the vegetative cycle of the vine forward and it was not until days before the harvest that it started to rain considerably. This caused the grape to hydrate and lead to a somewhat fresher vintage than what it initially seemed. The continental character that this vintage looked like it was going to have was mitigated by the rain before the harvest, balancing the phenolic ripeness, qualifying the vintage as excellent. The wines of this vintage have an excellent balance between structure, acidity and texture in the mouth. A vintage that can age perfectly.
The 2014 vintage was characterised by a marked Atlantic climate. The rains and the cold in autumn prevailed, leading to a somewhat warmer than usual winter. Spring started mildly, with a two-week delay in budding and the rains were sporadic, with a total water accumulation of 1,000 mm that gives the vintage its Atlantic character. In July and August, temperatures rose and rainfall was scarce, leaving the grapes to ripen in an excellent way and giving the vintage a little more structure. At the end of August, they suffered high temperatures, and in September, the traditional rains made the harvest quite difficult. The wines of this vintage are characterised by their great complexity. A wine with an Atlantic and fresh character and a structure provided by the warmer end of cycle. Wines with a long life ahead.
The 2013 vintage was characterised by the influence of the Atlantic climate. Autumn and winter were the typical ones of El Bierzo, with abundant rainfall and low temperatures. Spring came in the same way, with some hail that destroyed crops in some places and lead to the delay in flowering. Summer did not make much of an appearance either, with low temperatures, ripening and the growth cycle were quite slow. The harvest date was delayed by 3 weeks.The wines of this vintage are characterised by a thin profile. The Atlantic climate left its mark on these lighter wines with a marked acidity. Ready to be stored.

Other wines from the winery Raúl Pérez 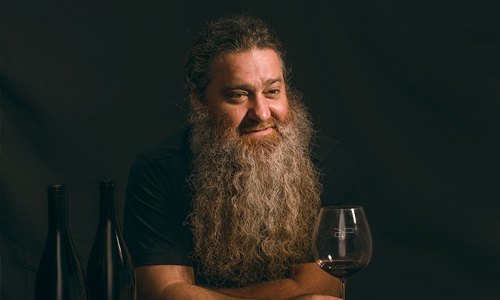 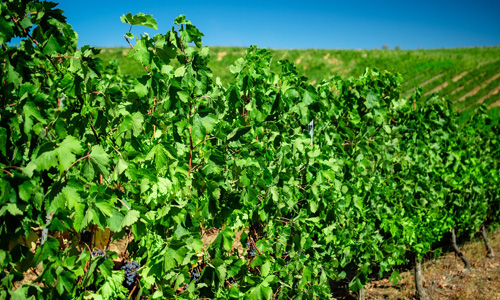 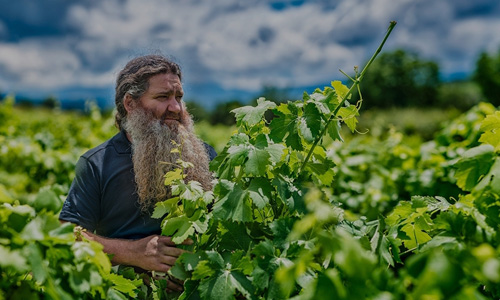 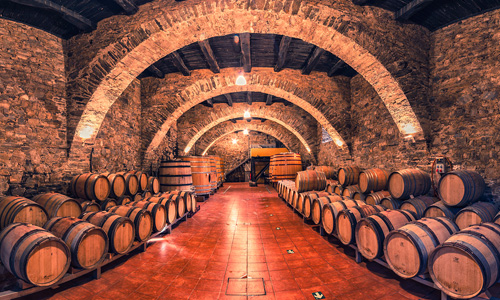