Thierry Mortet Les Charmes de Daix Bourgogne Rouge is made with clusters that come from a single vineyard located in the village of Daix, in the famous Côte-d'Or, in Burgundy. It is divided into six plots with fine clay soils and limestone rocks with strains aged between 10 and 40 years old.

The clusters are harvested manually with double selection, once in the vineyard and once in the winery. The destemmed grapes are cold macerated for four or five days and fermented for fifteen days with twice daily pump overs. The resulting wine is transferred to closed vats where malolactic fermentation takes place and where it remains for about four months. When the February following the harvest comes around, the wine is transferred to new and second- and third-use barrels to continue aging for another eleven months.

Domaine Charles Mortet, which was owned by Thierry’s father, was divided in two and given to him and his brother Denis. Thierry Mortet works his vineyards under the principles of biodynamic agriculture and makes limited production, elegant wines that honestly express the characteristics of the variety and the region. These are wines that have been widely praised. They have, without doubt, earned their place at some of the most prestigious tables.

Thierry Mortet Les Charmes de Daix Bourgogne Rouge is a red wine with delicate aromas of red and black fruits accompanied by a hint of mocha. On the palate it is balanced, reaffirming the fruit, with a long and elegant mid-palate. An ideal wine to enjoy now but one that will grow in complexity over the years.

Other wines from AOC Bourgogne 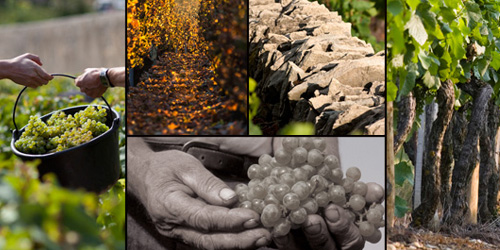 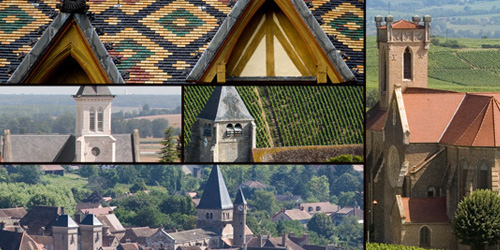 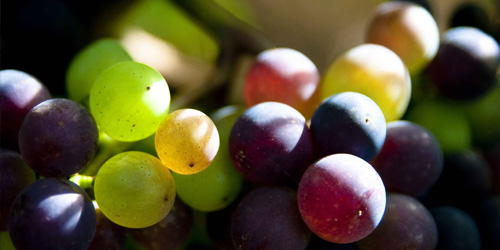 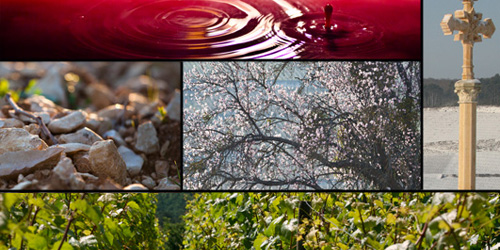 Other wines from the winery Thierry Mortet