Sumarroca is a winery belonging to a family that was originally from Llimania, in Pallars Jussà, and moved to Penedès. Among its estates are those of Molí Coloma, in Subirats; Heretat Sabarté, in Banyeres del Penedès; and the old property of the Marquis of Monistol, which is currently called Finca Sumarroca and which is the largest in the entire Penedès region.

The vineyard where the grapes for producing Sumarroca Brut Rosé are grown is between 150 and 300 metres above sea level. Its soils are calcareous and consist mainly of gravel. The strains are Cordón Royat trained and produce between 6,000 and 8,000 kg per hectare.

Sumarroca Brut Rosé began to be produced in 2005. Currently about 50,000 bottles of this pink cava are produced. Alcoholic fermentation takes place in stainless steel tanks for approximately 21 days at a controlled temperature of 16ºC. The low fermentation temperature make it possible to preserve and extract fresh and fruity aromas from the grape. Finally, before disgorgement, it is aged stacked for over 12 months.

Sumarroca Brut Rosé is a rosé wine with a medium colour depth. Aromatically speaking it is intense, and there are notes of red fruit and floral aromas. On the palate it is fruity and unctuous, with a delicate finish. 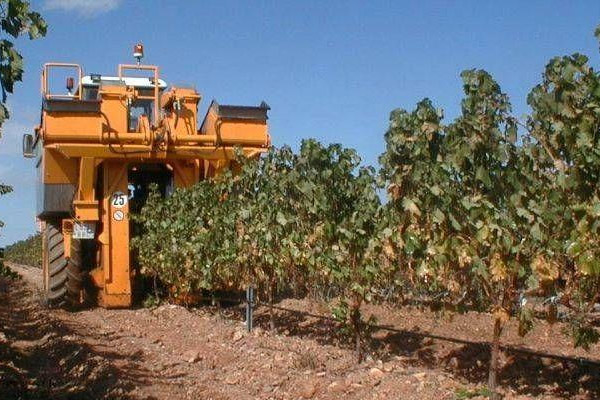 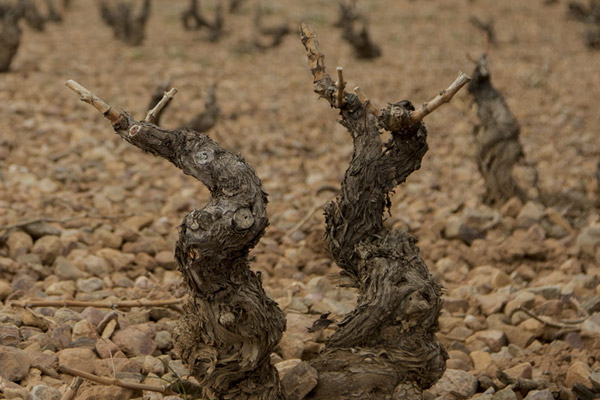 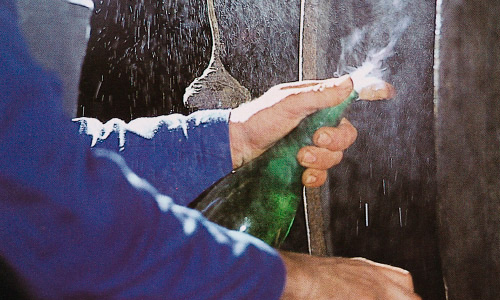 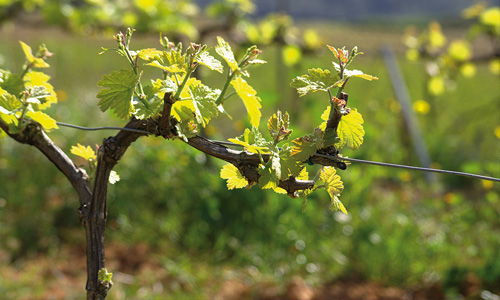 Initially born with the name Molí Coloma more than three decades ago, the trajectory of Bodegas Sumarroca has been so meteoric that in a few years it has positioned itself as a reference intimately linked to the new winegrowing era of Penedés; more modern and cosmopolitan. A great team of professionals behind an innovative family, which has brought together the passion for the land, determination to cultivate it, tradition and innovative will, feelings and reasoning. At Sumarroca they work towards materialising its creator's philosophy: to improve the quality of production to achieve innovative wines and cavas, with character and balance. 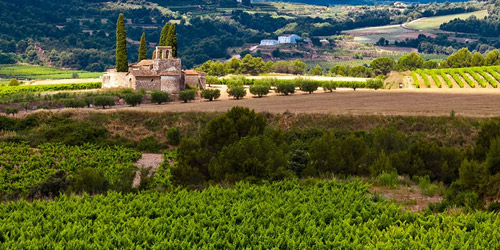 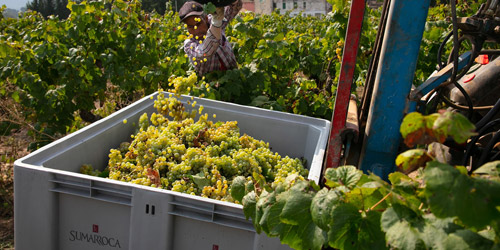 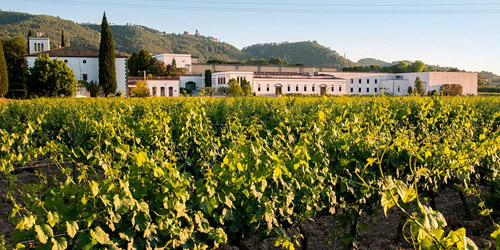 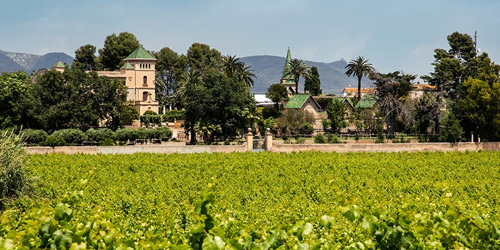 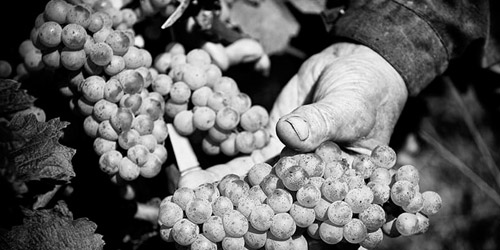 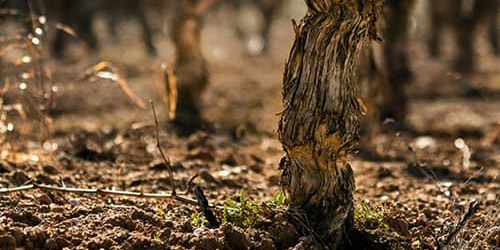