For each bottle you will get 29 Decántalo points which you can redeem for a selection of gifts in your next order.

Steinmetz Alte Reben Veldenzer is a monovarietal Riesling dry white wine produced by the German winery Günther Steinmetz in Brauneberg, on the banks of the Moselle River, an area that is renowned worldwide for the quality of its wines.

The strains from which the Steinmetz Alte Reben Veldenzer grapes come are those of pre-phylloxera vines. They are over seventy years old and grow on very hard blue slate soils that are also rich in quartz, a rare material in vineyards, which endows the wines with a unique acidity.

Steinmetz Alte Reben Veldenzer ferments and ages in contact with its lees for eleven months in Moselle oak barrels. It is a deep wine that preserves the characteristic minerality of the wines from the Günther Steinmetz winery; with spicy notes of thyme, white pepper and mint that are complemented by reminders of plums and peaches.

Stefan Steinmetz was 18 years old when he took over the reins of the Günther Steinmetz winery due to the sudden death of his father. He established the principles for making wine in a way that respects the environment, and for more than 30 years neither pesticides nor herbicides have been used. Nor do they use acidity correctors or enzymes or yeasts other than those of the terroir itself.

This Riesling, Steinmetz Alte Reben Veldenzer is an example of respect for the winemaking tradition in the classic style of Moselle wines, promising enjoyment and a potential for keeping for over 20 years.

Steinmetz Alte Reben Veldenzer 2015 is a Riesling with sharp acidity and mineral character, with a slight salty note. A lingering and silky wine with spicy notes of thyme, white pepper and mint, and fruity reminders of plums and peaches. A wine with a great ageing potential.

Other wines from VDP Mosel-Saar-Ruwer 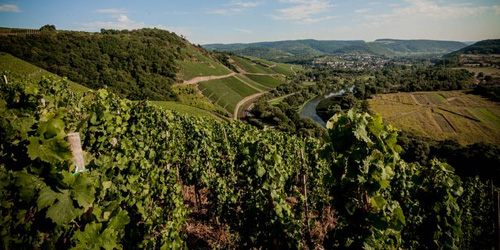 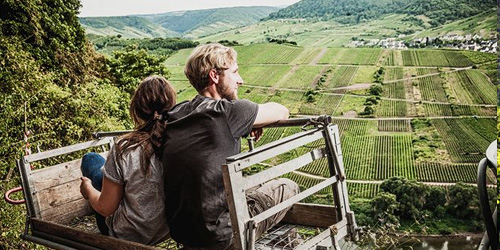 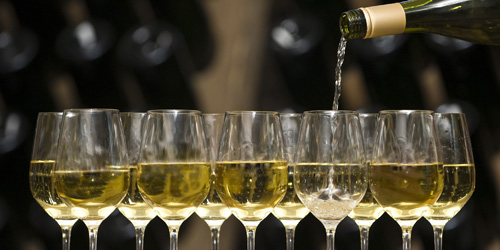 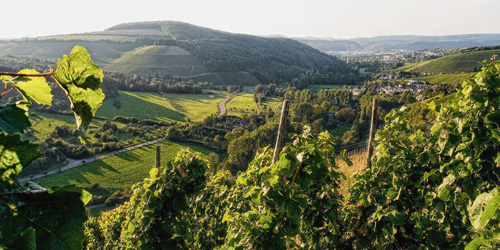 Other wines from the winery Günther Steinmetz