A sparkling wine with Albariño youth

Soalheiro Espumoso Brut Albariño is a sparkling wine made with the native Albariño variety in the Vinho Verde denomination, in the Portuguese area of Minho by Quinta de Soalheiro.

The Quinta de Soalheiro family winery is located in Melgaço (Portugal) and was founded in 1982 by Joãe Antonio Cerdeira. It is currently managed by his son Luis and is known around the world for being one of the first Portuguese wineries to use the Albariño variety. A total of 14 hectares lying by the Miño River with excellent sun exposure (hence the name Soalheiro) that has allows them to make wines that are both elegant and vibrant.

The Melgaço region, the northern point of Portugal, is protected by a chain of mountains that create a perfect microclimate for the Albariño grape to grow. Soalheiro Espumoso Brut Albariño comes from small vineyards planted in granitic soils, at an altitude of between 100 and 200 metres above sea level and cultivated using organic practices in a way that respects the surrounding biodiversity.

The grapes are carefully selected in the winery. They are then pressed and the resulting must is fermented at a controlled temperature. Once the Soalheiro Espumoso Brut Albariño base wine has been made, it goes through a second fermentation in the bottle for several months. When this aging process has finished, the dead lees are removed from the bottle and the metal cap is replaced with a cork.

Soalheiro Espumoso Brut Albariño is a sparkling wine made using the classic method that, thanks to the variety it is made with, reveals the youth of the Albariño grape.

Soalheiro Espumoso Brut Albariño 2017 is a sparkling wine with a fine and persistent bubble, fruity aromas and mineral notes. On the palate it has a good balance between acidity and alcohol. It is complex and long with a pleasant finish.
Super safe packaging

Other cavas from Vinho Verde 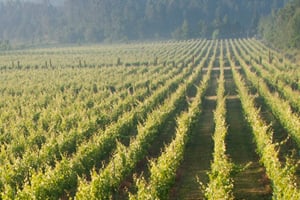 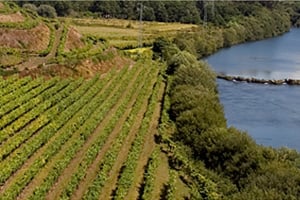 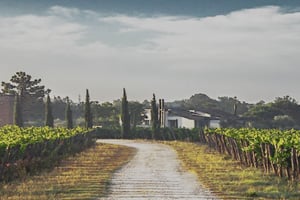 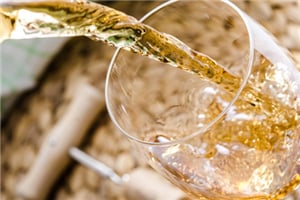