Shaya Habis is a red wine produced from the winery Shaya in the D.O Rueda. The winery is located in the town of Aldeanueva de Codonal (Segovia).

For its production, the fermentation process is carried out in 500-600 litre barrels for 20 days. In the same barrels the wine is aged on its lees for 8 months.

The 2017 vintage has been rated excellent by the regulatory council. A year marked by drought and high temperatures that brought the harvest date forward. Autumn began with temperatures somewhat higher than normal but with a normal rainfall. It was not until late November when temperatures dropped. The beginning of the year arrived with low temperatures and scarce rainfall. Suddenly, temperatures began to rise and accelerated the growth and phenolic development of the vines. At the end of April, there was an intense frost, a severe climatic accident that reduced the harvest by 20%. Once again, May registered very high temperatures that sped up the flowering and consequently brought the harvest date forward, becoming the earliest to date. A vintage where all the aromatic components of the grape have been extracted and the acidity has been preserved, essential to give freshness to the wine.
The 2016 vintage, rated as very good, began with an autumn and winter with high temperatures for these seasons that predicted an acceleration of the vines’ growth cycle. At the beginning of the spring, temperatures fell and rainfall returned to normal figures. This fact was translated in an adjustment as far as budding and flowering dates. At the beginning of June, the heat arrived and stayed all summer until the beginning of the harvest. In general terms, it was a rainy and somewhat warm year. The wines of this vintage are characterised for being aromatic and with a good acidity. Where wines in their youth will preserve their aromatic and fresh features.
The 2015 vintage was rated as very good in a year where no climatic accident occurred. Autumn and winter were somewhat warmer than normal but with normal rainfall. In spring, the growth cycle started a few days in advance, but temperatures and rains continued normally until the beginning of summer. Days before the harvest, temperatures became milder and the end of ripening was very good. The wines of this vintage are characterised by a good balance between maturity and acidity. A good aromatic profile that will age correctly.
Sight Straw yellow with greenish hues. Clean and bright.
Nose Large aromatic intensity with a predominance of white and green fruit combined with floral and herbal notes.
Taste Fresh and tasty. Passing is unctuous and wide with an abundance of fruity and herbal sensations. Good acidity. Long finish and somewhat bitter.

Bodegas Shaya belongs to the group Juan Gil Bodegas Familiares (Gil Family Estates), which gives its name to a reduced group of small wineries scattered throughout the Spanish geography. These wineries have been incorporated into the family since 2002, with the common denominator of using native varieties, in addition to offering a cared-for image, and an unbeatable value for money within the niche where each of their projects is located. Shaya is a clear bet for an area of ​​great oenological interest, Rueda, conceived under the philosophy of empowering the identity of the terroir, as well as the personality and the quality of the native variety, Verdejo.

Other wines from the winery Shaya 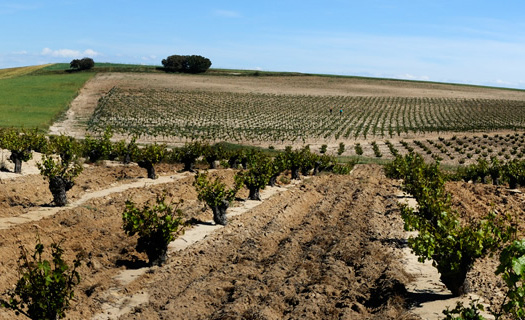 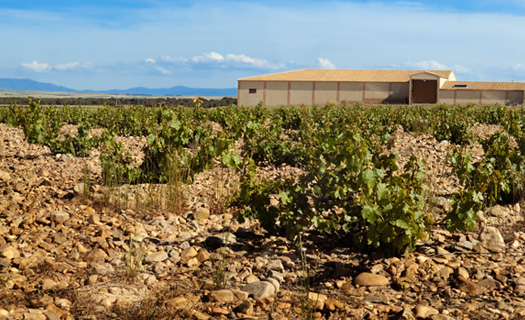