Ses Nines Blanc is a white wine produced by the winery Celler Tianna Negre in the municipality ofBinissalem, D.O. Binissalem-Mallorca.

Ses Nines Blanc is a wine made from Premsal Blanc, Chardonnay and Muscat de Frontignan , from their own vineyards.

The grapes are manually harvested and placed in boxes. Then, they are selected in the vineyards. Once they arrive at the winery, they are destemmed and then they go through a short pre-fermentation maceration with their skins at a low temperature. After being gently pressed, the must is transferred to isothermal deposits, where it goes through a static settling process at a controlled temperature. The clean must is taken to stainless steel deposits at a controlled temperature, between 13 and 15ºC. Half way through the fermentation, 50% of the Chardonnay must-wine is introduced, along with its lees, into new French oak barrels. After fermentation, it will remain in the same barrels for another 2 months.

Ses Nines Blanc 2017 is an unctuous, intense and fresh wine. In this vintage, the aromas of ripe white fruit stand out, and the floral notes that are not covered by the subtle toasted notes of its slight ageing in barrels. 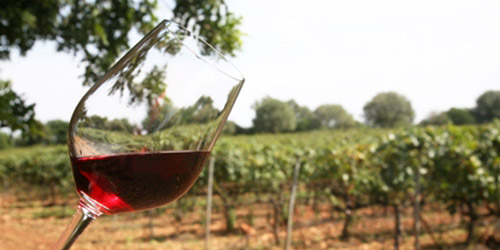 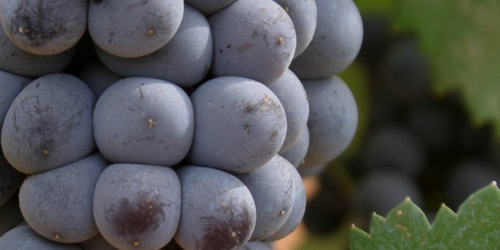