Rapitalà Piano Maltese is a young white wine made with the Chardonnay and Catarratto varieties in the IGT Terre Siciliane (Sicily) by the Tenuta Rapitalà winery.

After an unfortunate earthquake in the Belice Valley in 1968, the Tenuta Rapitalà Sicilian winery was built for modern needs by Hugues Bernard Count and Gigi Guarrasi. Following the disaster, this partnership saw great potential for setting up their new wine project. Focussing heavily on the terroir, they are pioneers of planting French varieties and promoting native ones. As a result, they make very Mediterranean wines, a direct reflection of Sicily.

Rapitalà Piano Maltese comes from vineyards planted in clay soil 400 metres above sea level. They are cultivated using the Guyot system and with limited yields of grapes per hectare, each plot is vinified separately and harvested at the optimum point of ripeness.

Once in the winery, the Rapitalà Piano Maltese grape is destemmed, pressed and divided depending on the quality of the must. It is allowed to settle and a slow fermentation begins in stainless steel tanks at a controlled temperature and with selected yeasts. It then ages for 8 months in oak barrels.

Rapitalà Piano Maltese is a young white wine with the full Mediterranean fragrance and flavour of Sicily.

Rapitalà Piano Maltese 2018 is an aromatic white wine with fragrant floral tones and tropical fruits. On the palate it is fruity, smooth and elegant with good acidity.
Super safe packaging 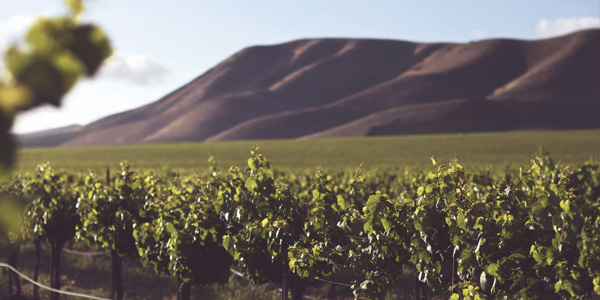 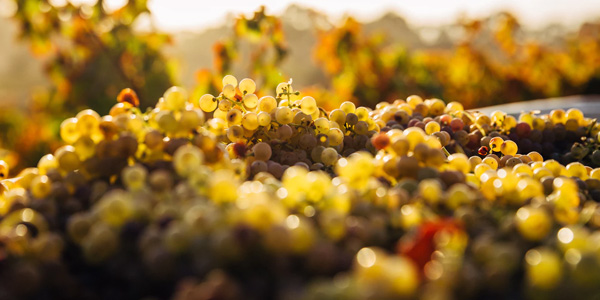