Ponte da Boga is a winery located in Terra de Caldelas (Galicia), a privileged part of the Ribeira Sacra that works to preserve ancient grape varieties that were around in Roman times. Although the winery’s origins date back to 1898, it was 2005 when Corporación Hijos de Rivera took over and commercialised the operation, combining traditional methods with the most modern winemaking techniques.

Ponte da Boga Mencía comes from one of the Iberian Peninsula’s most difficult to access slopes, between the Sil and Miño rivers. These are old strains planted in slate, shale and gravel soils, influenced by the Atlantic climate and cultivated through what is commonly known as “heroic viticulture”. A term that refers to the challenging conditions of the land that the vine grower has to face in order to achieve a very high quality grape. The harvest is carried out manually at the optimum moment of ripeness.

When the grape reaches the winery, it is destemmed and gently pressed. Then the Ponte da Boga Mencía ferments at a controlled temperature of between 24 and 29ºC over 10 days. During this time, the wine is gently pumped over and macerated with the skins for about 8 days. It is then aged for 6 months in stainless steel tanks.

Ponte da Boga Mencía is a red wine that really reveals the fragrant profile and the unique elegance of one of the region’s favorite varieties: Mencía.

Ponte da Boga Mencía 2018 is an intense red wine with notes of pink and violet flowers, black fruits and a spicy touch. The palate is sweet, fresh and very elegant. The finish is long and mineral.

Ratings for the vintages from D.O. Ribeira Sacra

Other wines from D.O. Ribeira Sacra 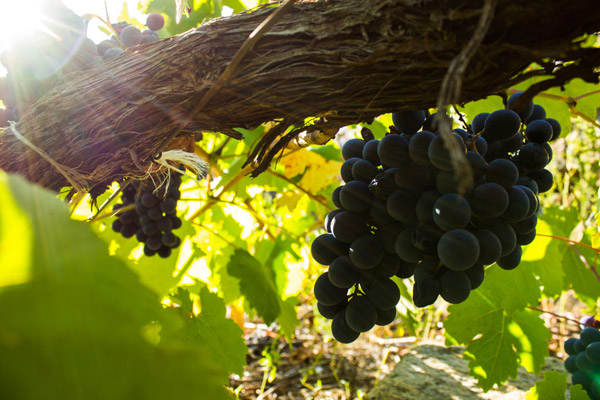 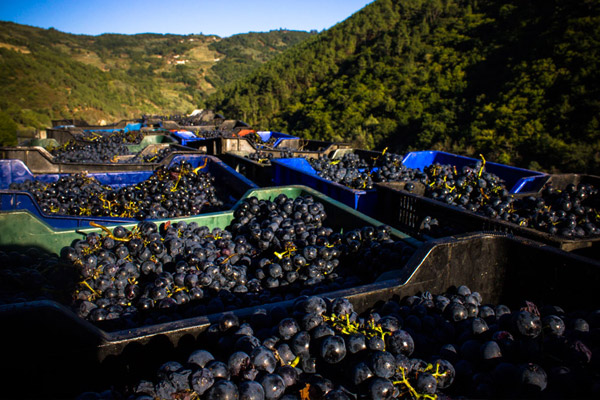 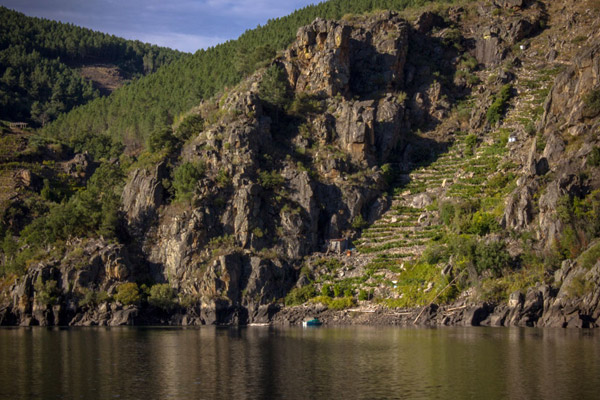 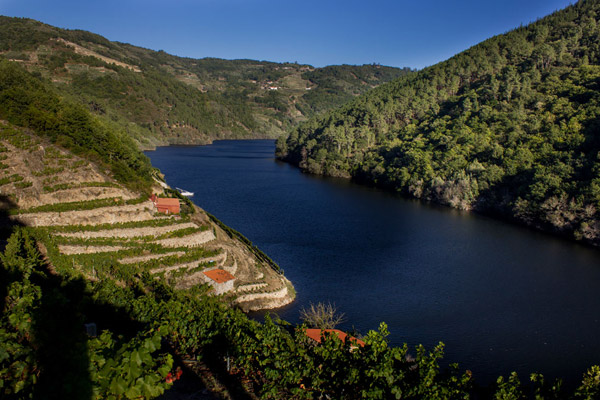 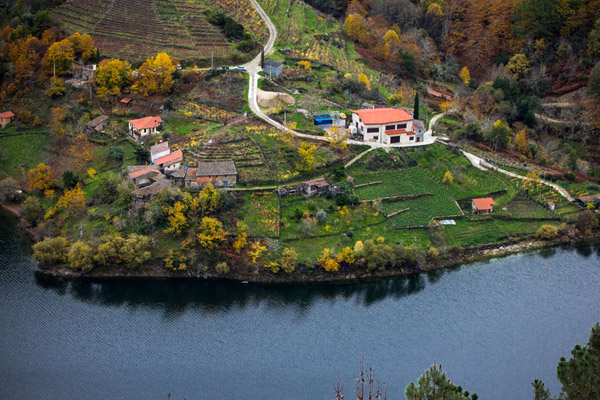 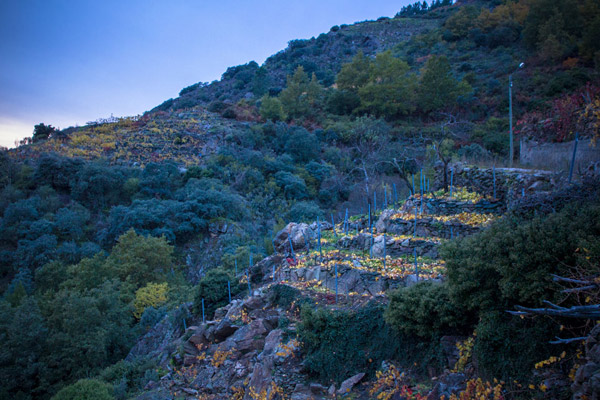 Other wines from the winery Ponte da Boga