An iconic Chardonnay from Sicily

Planeta Chardonnay is a dry white wine of the Chardonnay variety, produced by the Planeta winery under the auspices of the DOC Menfi, in Sicily.

The heart of the Planet winery is located in Sambuca di Sicilia, in the southwest corner of the island, and its origins go back to the 17th century; but it was around the mid-1980s that the three cousins, Francesca, Alessio and Santi Planeta, began their journey in the world of wine and succeeded in turning Planeta into one of the most dynamic wineries and the main wine producer in Sicily, and one whose philosophy lies in finding the perfect marriage between variety and terroir. At present, the Planeta winery has estates spread around the island’s main wine regions.

The Ulmo and Maroccoli plots, from which this Planet Chardonnay comes, are unique in their appearance and terroir. They have clay-calcareous soils with an abundant presence of pebbles and sections of dark organic matter, and are located at a height of between 250 and 415 metres at sea level.

To produce Planeta Chardonnay, the grapes are picked, and when they reach the winery they are destemmed and gently pressed. The must is clarified during the night using static cold sedimentation, and then fermented and aged for 11 months in 225 litre French Allier oak barrels, 50% of which are new, and the other half are into their second and third year of use. Batonnage or stirring is applied every ten days.

Planeta Chardonnay is considered an iconic wine in Sicily, as it was the forerunner of the change in the image of the Sicilian wines that Planeta wineries instigated in the 1980s.

Planeta Chardonnay 2017 is a complex and fresh white wine. On the nose it is reminiscent of stone fruit and acacia honey, with a toasted and vanilla touch. On the palate it presents a powerful line of acidity and a mineral character well balanced with its fruity notes.

Other wines from the winery Planeta 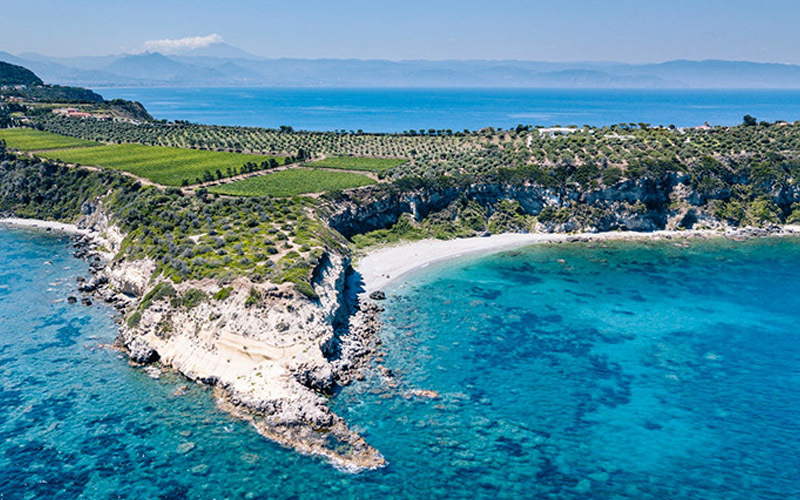 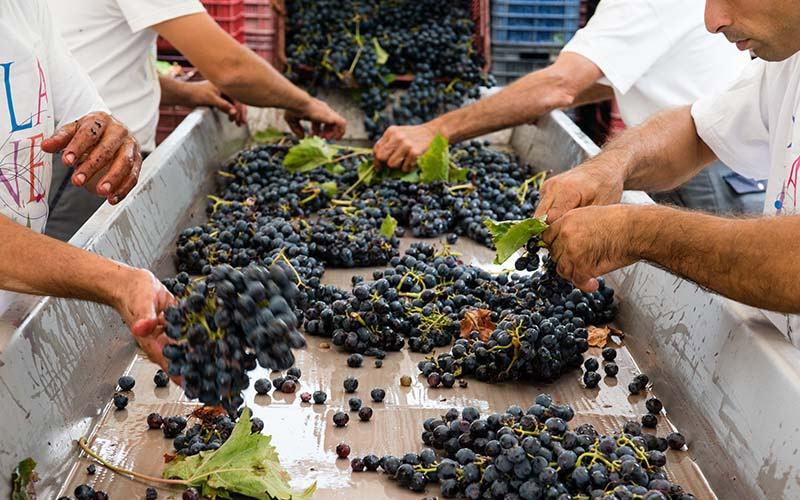 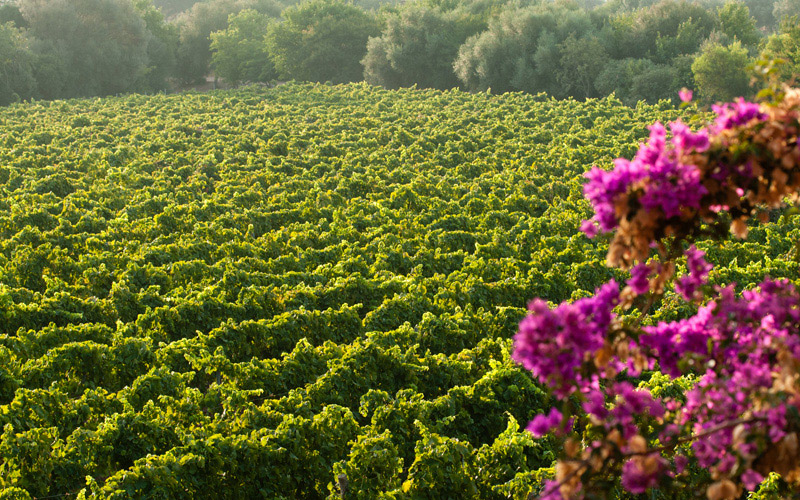 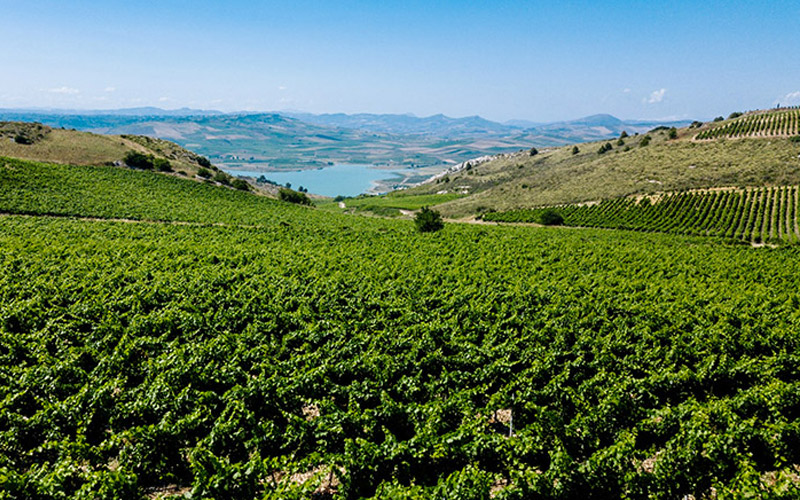 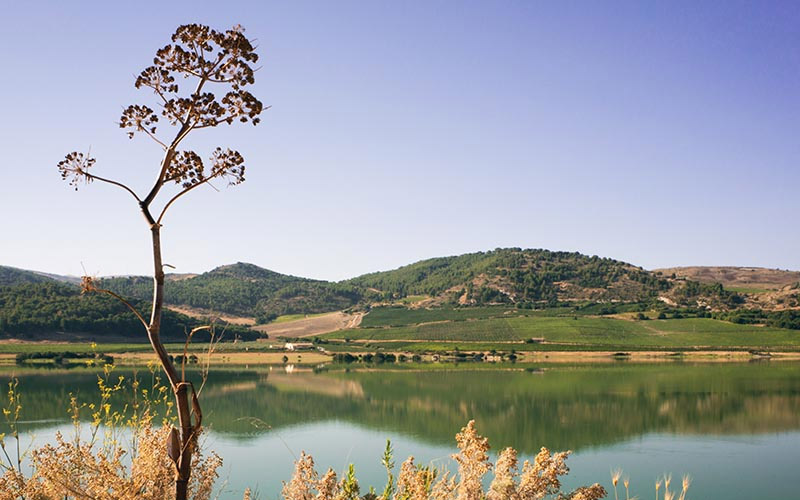 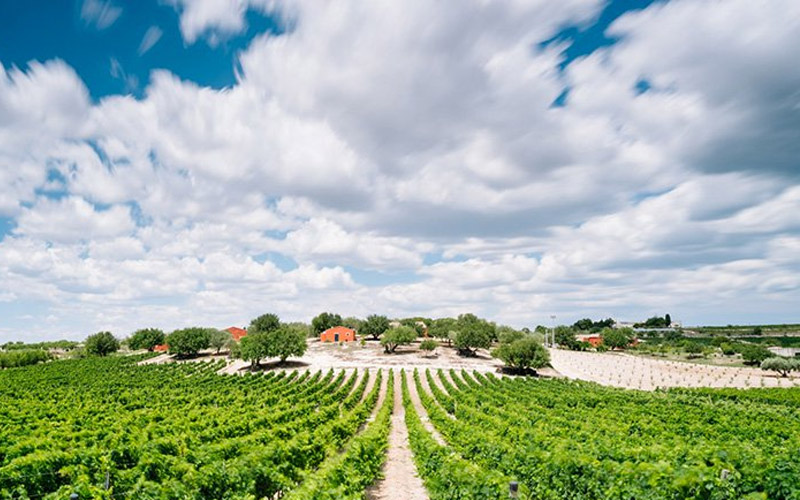