Pinord+7 is a red wine made by the Pinord winery in Priorat.

It is a blend of Cabernet Sauvignon, Grenache and Syrah. The grapes come exclusively from the Finca Mas Blanc, an estate of 18 acres situated between the villages of Bellmunt and Falset. It is a farm that has been built on miles of terraces on significant slopes, almost all agricultural tasks are performed manually using organic and biodynamic agricultural methods. Harvesting is done manually, each variety picked separately at their optimum ripeness. The varieties are fermented separately in stainless steel tanks for 18 days at a controlled temperature. The final blend is made in aged French oak barrels, where Pinord +7 rests for a year.

Serve at 18.0ºC
Contains sulphites
We recommend decanting before consumption

We present the new 2016 vintage, characterised by the wettest winterin the last five years. Not only did it rain in winter, but there was also wet weather up until summer arrived, especially inMarch and April. In summer everything changed, and it was one of the driest inhistory, with only 28 litres being recorded between July and October.If we compare the temperatures in 2012 and 2016, the 2016 crophad to endure a much colder winter than in 2012, which turned outto be positive, since the frost cleared the fields ofvine parasites. During the spring, lower temperaturesthan in 2012 were also recorded.Due to all these climatic conditions there was a delay insprouting, which began on March 28th, and which led to a delayin flowering of between three and four weeks.Once the summer arrived, the Priorat got all the luck, sincethe rains disappeared, while in the rest of Europethey were incessant. It was something that nobody expected considering thewinter we’d had. Taking into account the delay insprouting, the harvest started around mid-October on some ofthe estates.Obtaining fresh wines with an extraordinary acidity is dueto this long duration of the grape in the strain that has so characterisedthis vintage.
The vintage began in autumn in the best possible way, with good rainfalls that would fill the water reserves for optimal growth development. Winter was characterised by low temperatures and even snow covered some areas of Priorat. March started wet and cold, which delayed the budding of the vines. In mid-May, flowering was encouraged and was followed by a somewhat unstable June with several rainfalls.
A year that started with some problems with the flowering but ended up being very good. Winter was colder and rainier than usual. Spring continued with days of low temperatures and a lot of water that delayed flowering and the consequent setting problems until the end of March, affected production. After a complicated year, when the summer began, the rains stopped and the temperatures rose, providing excellent ripening due to optimal rainfall during the year. The year has therefore been one of the best in recent years. Fluidity, acidity and concentration augur for a long life of the wines of this vintage.
Sight

On the nose there are aromas from passing through the barrel together with fruit flavours such as blackberries, black pepper and cloves.

The taste is expressive, smooth, balanced and complex. Red fruit dominates with roasted and smoky flavours from the barrel and notes of liquorice.

A first impression is the passage through its oak aromas mixed with fruitoses it up a great finesse and complexity.

Taste Taste is full and complex, soft and balanced palate. A wine that indicate the red fruit, lightly smoked and really nice.

A first impression is the passage through its oak aromas mixed with fruitoses it up a great finesse and complexity.

Taste Taste is full and complex, soft and balanced palate. A wine that indicate the red fruit, lightly smoked and really nice.

Pinord The winery is located in Vilafranca del Penedes. With a long tradition in 1942 creating the current winery. Using traditional methods and high quality, growing year after year. Land is located on clay-limestone and sandstone. The climate is temperate in winter and hot in summer. At present Pinord has facilities capable of developing more than five million bottles per year, while retaining the stamp of family production.

Other wines from the winery Pinord 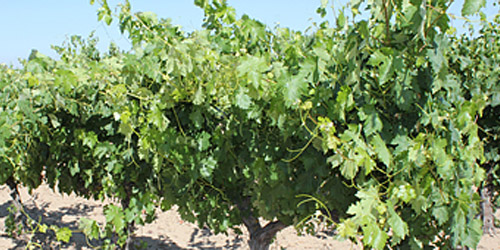 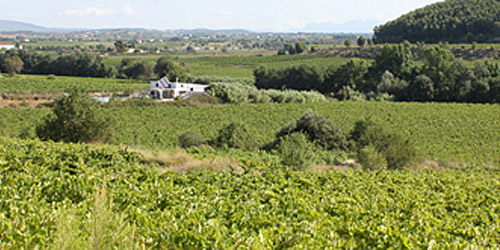 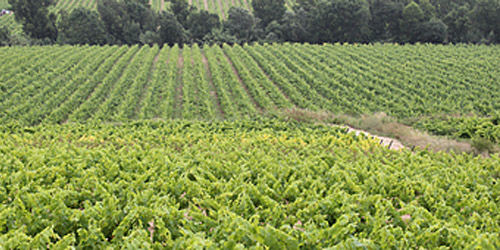 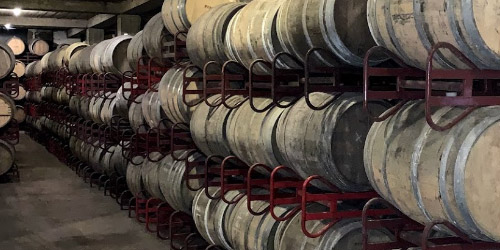