Pegau Châteauneuf-du-Pape Cuvée Réservée Blanc is a white wine made with the Roussanne, Garnacha Blanca, Clairette and Bourboulenc varieties by the Pegau winery in the AOC Châteauneuf-du-pape.


The origins of Pegau lie in the seventeenth century when the Feraud family began planting vines alongside their olive trees. However, they were not wine producers. It was Paul Feraud who began to bottle his wine made from a small plot of 5 hectares in Châteauneuf-du-Pape. In 1987, his daughter Laurence and Domaine Feraud came on board and they became known as Pegau, an old 14th century Provencal term for a jug of wine.

They currently have 22 hectares of vineyards located in different areas of Châteauneuf du Pape, in a total of 11 different plots. Specifically, the Pegau Châteauneuf-du-Pape Cuvée Réservée Blanc soils are mainly clayey and mixed with limestone with a ferric tendency. Traditional agriculture is practiced and the harvest is carried out at the moment of optimum ripeness.

The Pegau Châteauneuf-du-Pape Cuvée Réservée Blanc grapes are gently pressed and fermented with yeasts at a controlled temperature for 4 months in stainless steel tanks. The wine is bottled after being filtered.

Pegau Châteauneuf-du-Pape Cuvée Réservée Blanc 2015 is an aromatic white wine with notes of white flowers like jasmine and citrus nuances. These aromas evolve over time evoking fragrances of apricot and pear. On the palate it has a good vivacity, with notes of lemon. It is fresh and lingering.

Other wines from AOC Châteauneuf-du-pape 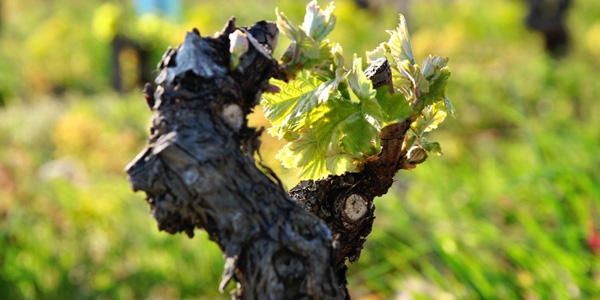 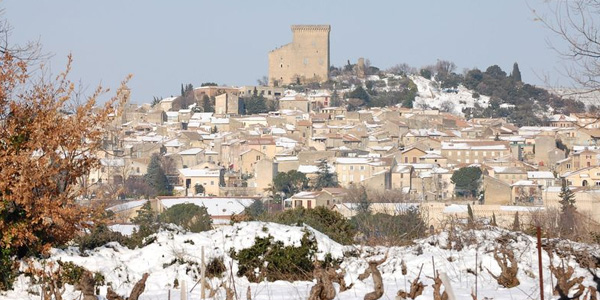 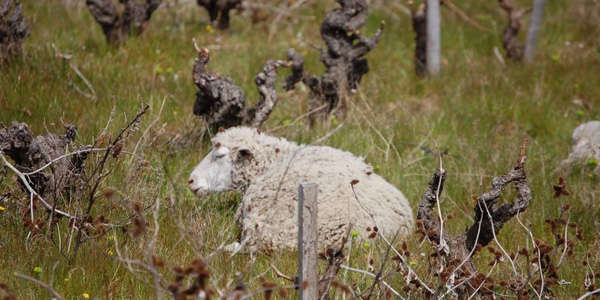 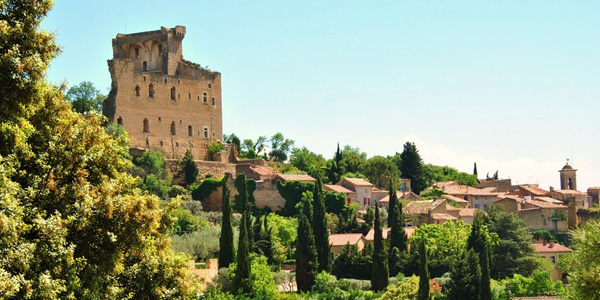 Other wines from the winery Domaine du Pégau